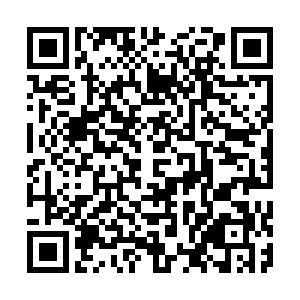 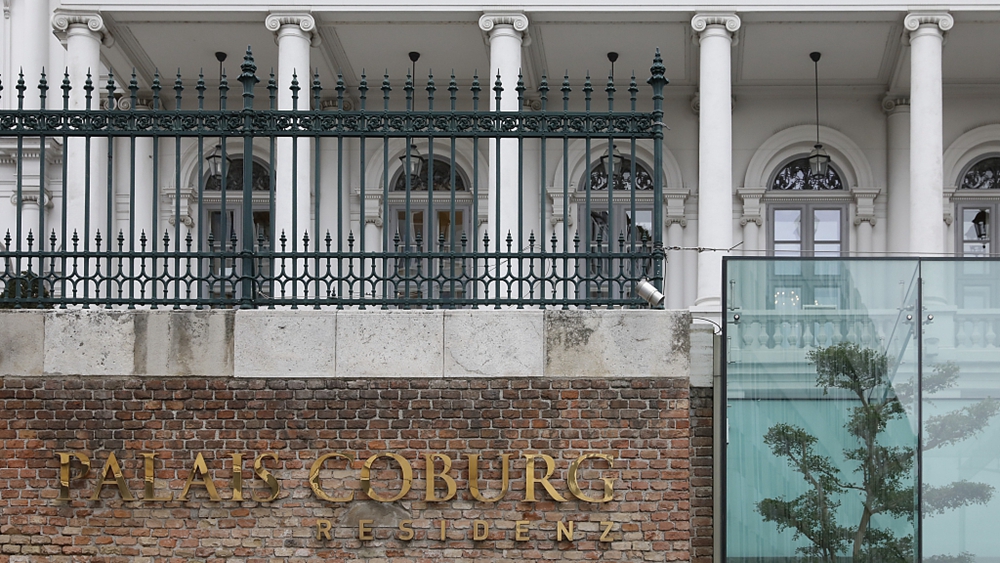 Iran said on Thursday that the Vienna talks on reviving the 2015 nuclear deal are in the "final critical steps."

"Nobody can say the deal is done until all the outstanding remaining issues are resolved," Iranian Foreign Ministry spokesman Saeed Khatibzadeh tweeted.

"Extra efforts needed. Everybody is now focused on the final critical steps," he said.

His remarks came after Western media reported that Iran and the parties to the 2015 Iranian nuclear deal, formally known as the Joint Comprehensive Plan of Action (JCPOA), are "very close" to an agreement.

The European Union's Enrique Mora, who coordinates ongoing nuclear talks between Iran and world powers, said on Thursday that the talks were at their "final stages," adding that "success is never guaranteed in such a complex negotiation."

On Monday, Iran said that three key issues remain unresolved during the Vienna talks, which began in April 2021.

The remaining outstanding issues were identified by Iran's foreign ministry spokesperson as the extent to which sanctions would be rolled back, providing guarantees that the United States will not quit the pact again, and resolving questions over uranium traces found at several old but undeclared sites in Iran.

Iran and the remaining parties to the JCPOA – Britain, China, France, Russia and Germany – have held eight rounds of talks in Vienna in a bid to revive the deal, from which the United States unilaterally pulled out in 2018.