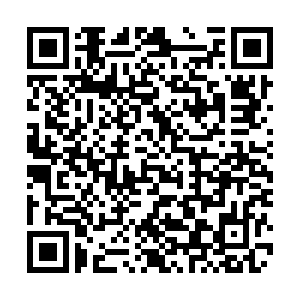 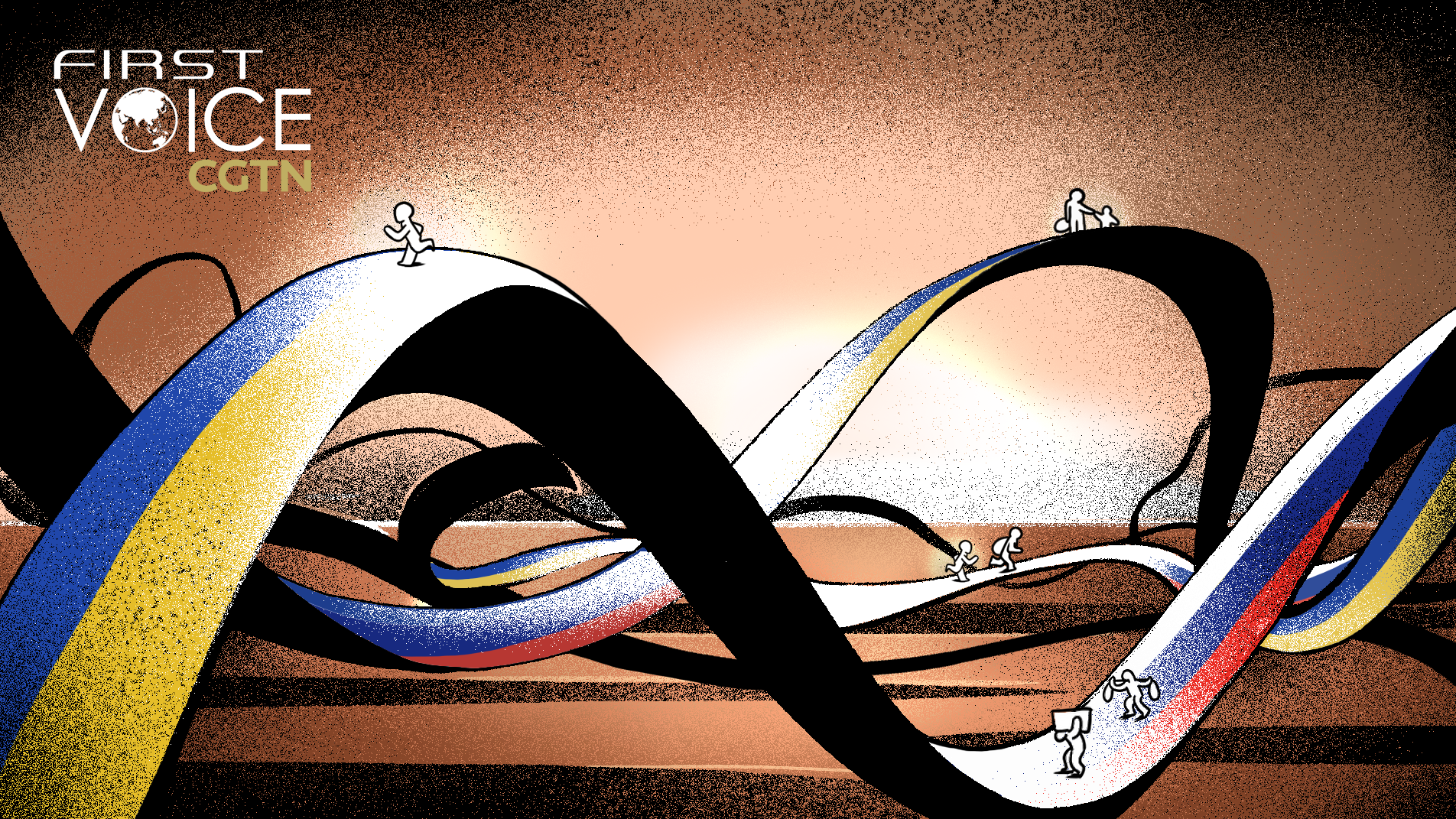 Military conflict has the tendency to dehumanize people who are involved, forcing them into making cold, harsh calculations rather than putting the public on the ground into consideration. Remembering and respecting humanity is the first step towards turning the tide.

The second round of negotiation between Russia and Ukraine has ended without major military or political agreements. While achieving a better result is more desirable, the negotiation did produce one important result: The two countries agreed to organize humanitarian corridors to evacuate civilians. Vladimir Medinsky, Russian presidential aide and head of the Russian delegation, described the corridors as "substantial progress." Reuters reported that both sides also reached an understanding on the medicine and food deliverance to places where "fiercest fighting" takes place.

This is the first time that Russia and Ukraine have reached an agreement since the conflict broke out. Once there's a precedent, there are acts to follow. Conflicts as intense and deeply political as the Ukraine crisis can't be expected to be solved in the blink of an eye. The humanitarian corridor is a step that could get the ball rolling towards a peaceful solution.

As the armed conflict continues, people fleeing Ukraine walk along a road packed with vehicles towards the country's border with Poland, February 27, 2022. /UNICEF

As the armed conflict continues, people fleeing Ukraine walk along a road packed with vehicles towards the country's border with Poland, February 27, 2022. /UNICEF

As both Russia and Ukraine are preparing for the third round of peace negotiations, both sides need to remember that any peaceful resolution must consider the humanitarian cost.

According to the United Nations' latest data, more than one million people have left Ukraine and are seeking shelter in other countries. More than half of the one million went to Poland, some to Hungary, Moldova, Romania, Slovakia and other central and eastern European countries. And about 50,000 went to Russia. What's happening to these people at this moment must be tended to by the international community. And what will happen to them after the crisis is resolved must be discussed. No one should be denied the chance of going back to their home.

And for the people who choose to stay in Ukraine, their lives, as disrupted and distraught as they are, need to be guaranteed. Whatever outcome that Russia and Ukraine try to achieve through this conflict, people are the center and the foundation for any kind of post-conflict reconstruction. Without people being alive and feeling a semblance of security, it’d be very hard for any form of governmental authority to gain support from them after the conflict ends.

Ukraine President Volodymyr Zelenskyy told U.S. President Joe Biden that the conflict is "for all the world." We can debate its validity, but the humanitarian outcome of the crisis is one thing that the world is definitely watching. There have been very few conflicts in the 21st century involving major powers and superpowers clashing over such drastic geopolitical differences. The world has, over the past decades, established a system that deals with crisis-led humanitarian emergencies to various degrees of success. Whether the system can handle and survive its major shareholders clashing will have major repercussion for the future of the international system.

The humanitarian corridor is a step in the right direction. Even though it's still a long road from a peaceful outcome, respecting the needs of the people on the ground is a start. And any kind of a start in this conflict is much valued.