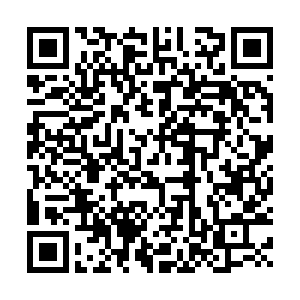 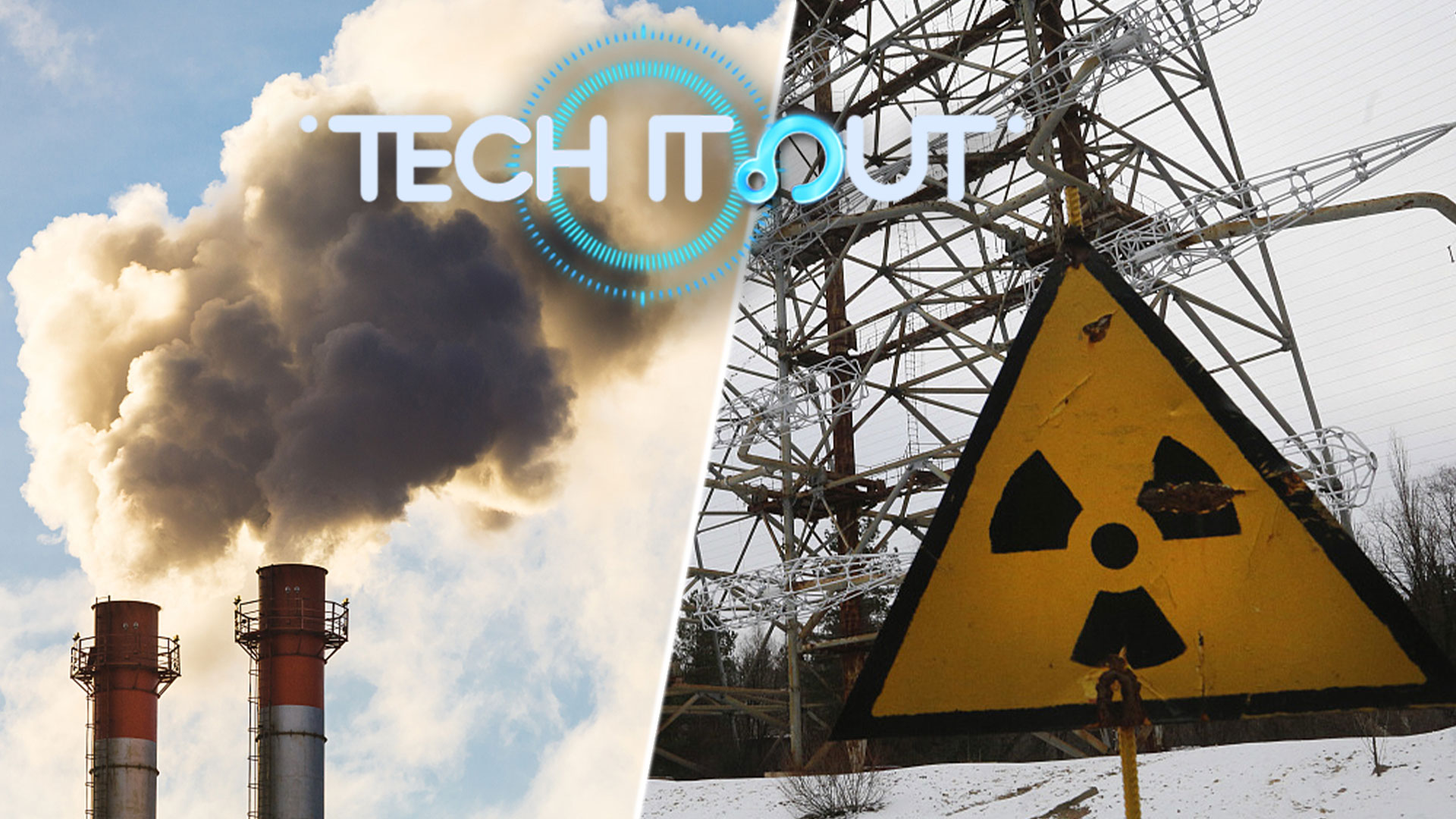 In this week of Science Saturday, we look at the latest news in science and tech fields, ranging from radiation levels to global warming.

The United Nations said the Chernobyl exclusion zone is safe. However, Ukrainian authorities had reported increased radiation levels after Russian troops seized it.

Experts said the change is due to the movement of heavy military equipment in the area, lifting radioactive dust into the air. The International Atomic Energy Agency has called for "maximum restraint" to avoid actions that could put Ukraine's nuclear facilities at risk. The power plant was the site of the worst nuclear disaster in the world in 1986.

Uncertainty looms over the future of the International Space Station (ISS). Russia says U.S. sanctions on its aerospace industry could destroy cooperation in space. It said the ISS could go into an uncontrolled deorbit and crash into the Earth. Russia controls the station's propulsion. The sanctions are also hitting the ExoMars rover mission. The European Space Agency (ESA) said the launch will not take place this fall. ExoMars is a joint mission by the ESA and Russia. It aims to search for organic molecules or even signs of life on the Red Planet.

China created a national record with the launch of 22 satellites. Last Saturday, the Long March-8 lifted off with the satellites from the Wenchang Satellite Launch Site in south China's Hainan Province. The satellites aim to collect remote-sensing data, conduct scientific experiments and environmental monitoring, as well as control signal processing. The Long March-8 series will be tasked for over 80 percent of China's space missions, targeting mid- and low-earth orbits.

Climate change is threatening the Winter Olympics and the future of snow sports. UK researchers said if current global emissions remain, there will only be one reliable host city for the Games by the end of the century. They said the need for artificial snow is just one example of how climate change is impacting the Games. And this, in turn, makes competition conditions more dangerous for athletes. Experts said a good start is to curb the use of fossil fuels that emit heat-trapping gases into the atmosphere.