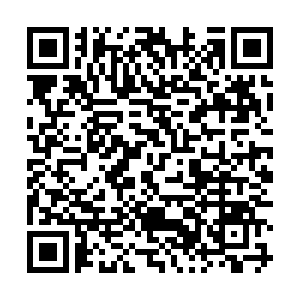 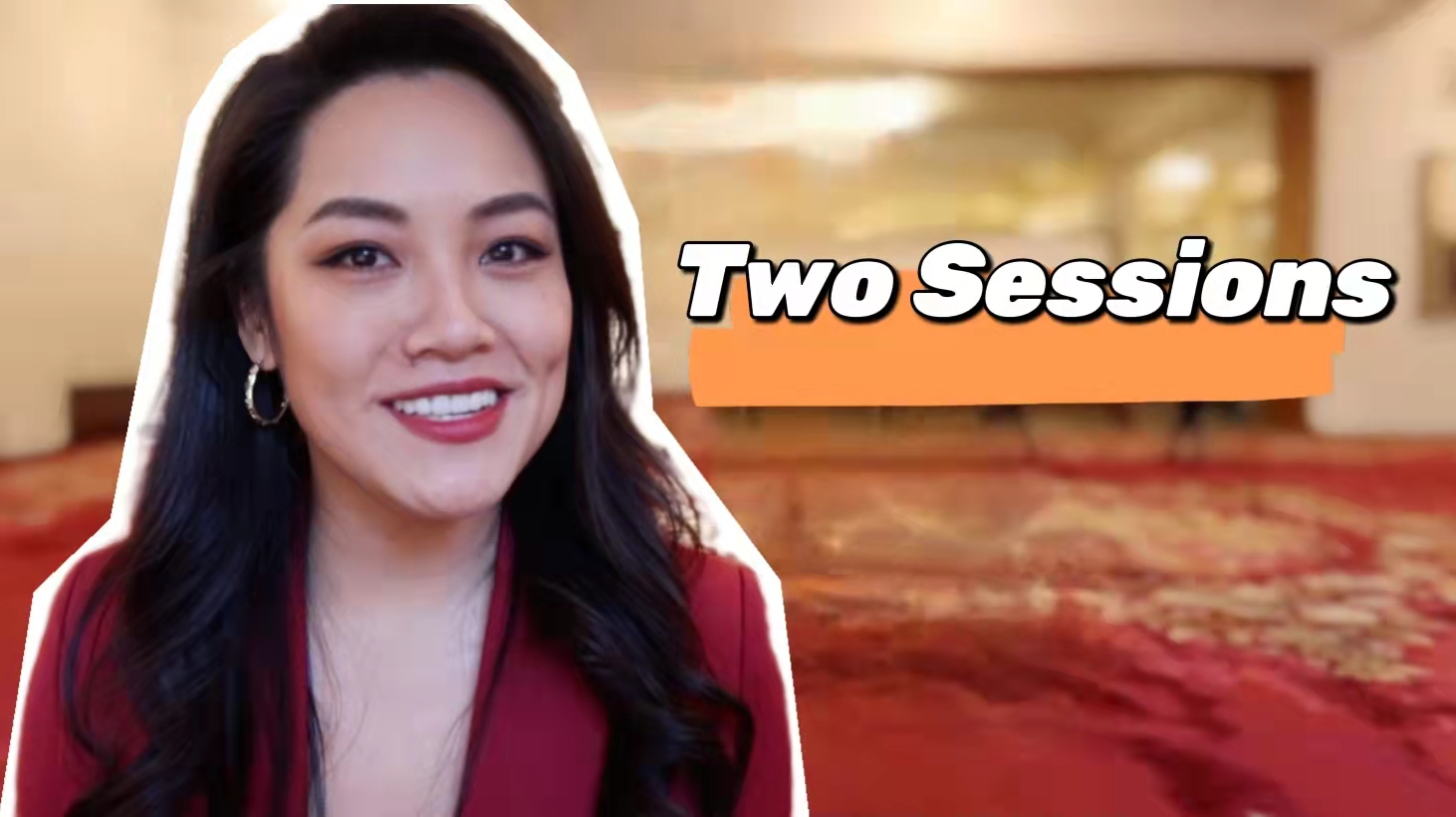 Like many other countries in the world, China has its own version of democracy. And understanding the "Two Sessions" is key to understanding China's version, which is known as the "whole-process people's democracy."

On March 5, the Great Hall of the People in central Beijing welcomed 2,801 deputies representing Chinese people from different sectors, different ethnic groups, and different corners of the country for the annual National People's Congress.

The people's congress is China's fundamental political system and it has four functions: legislation, appointment and removal of officials, decision-making and supervision.

The deputies play a key role in China's whole-process people's democracy by bringing local issues to the national level, and fulfilling lawmaking, overseeing and decision-making duties.

At the end of 2020, 2.62 million people were serving as deputies to people's congresses at all levels nationwide. Among them, those at county and township levels accounted for 94.5 percent of the total. Making full use of their close connections with the people, these deputies fulfill their duties by soliciting and submitting the people's suggestions and advice through various forms and channels.

The annual people's congresses are first held at the grassroots level and move upward to the township, county, city, and provincial levels before reaching the highest national level. Many of the motions and proposals put forward by deputies have been carefully reviewed and then included in policy decisions of state organs.

Pursuing progress while maintaining economic stability is the top priority in China's newly-released government work report, which outlines 16 key focuses for China's plan to deal with domestic issues in 2022.

Besides that, continued promotion of rural areas that have been lifted from extreme poverty has been frequently brought up by grassroots deputies, and it's also one of the main focuses of the government's plan.

"I have advice on two aspects. One is about building more highways [in Guizhou Province]. The other is about our basic farmland. We need more land on the mountains to keep livestock, so we can have a cleaner environment in our village," Weng Zhengyou, a deputy of the Yi ethnic group in Guizhou Province, told CGTN.

Deputies from different provinces gave similar advice. How to refine and strengthen policies in support of agriculture and promote rural income growth are key concerns for deputies coming from villages that were lifted out of poverty not long ago.

"Because China had a very effective public health response to COVID-19, it was able to keep global supply open. Now it's the time for the economy to be boosted, not only in China," UN Resident Coordinator in China Siddharth Chatterjee told CGTN, stressing the importance of rural revitalization. "If people keep falling back into poverty, we cannot achieve the sustainable development goals."