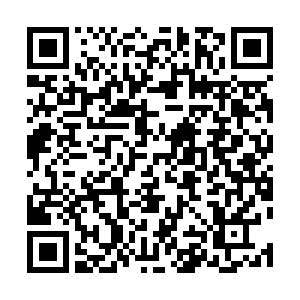 Nineteen-year-old Neil Simpson has won the first gold medal for Great Britain in the men's Super-G vision-impaired at the Beijing 2022 Beijing Paralympic Games. This is Neil's debut as Paralympian, and he is also the first-ever British male gold medalist on snow. He also claimed bronze in the men's super-combined vision-impaired on Monday. What makes things even more exciting is that he can share the moments with his brother Andrew Simpson, who is also his guide during the competition.