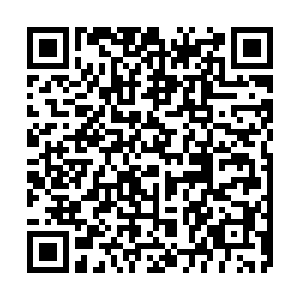 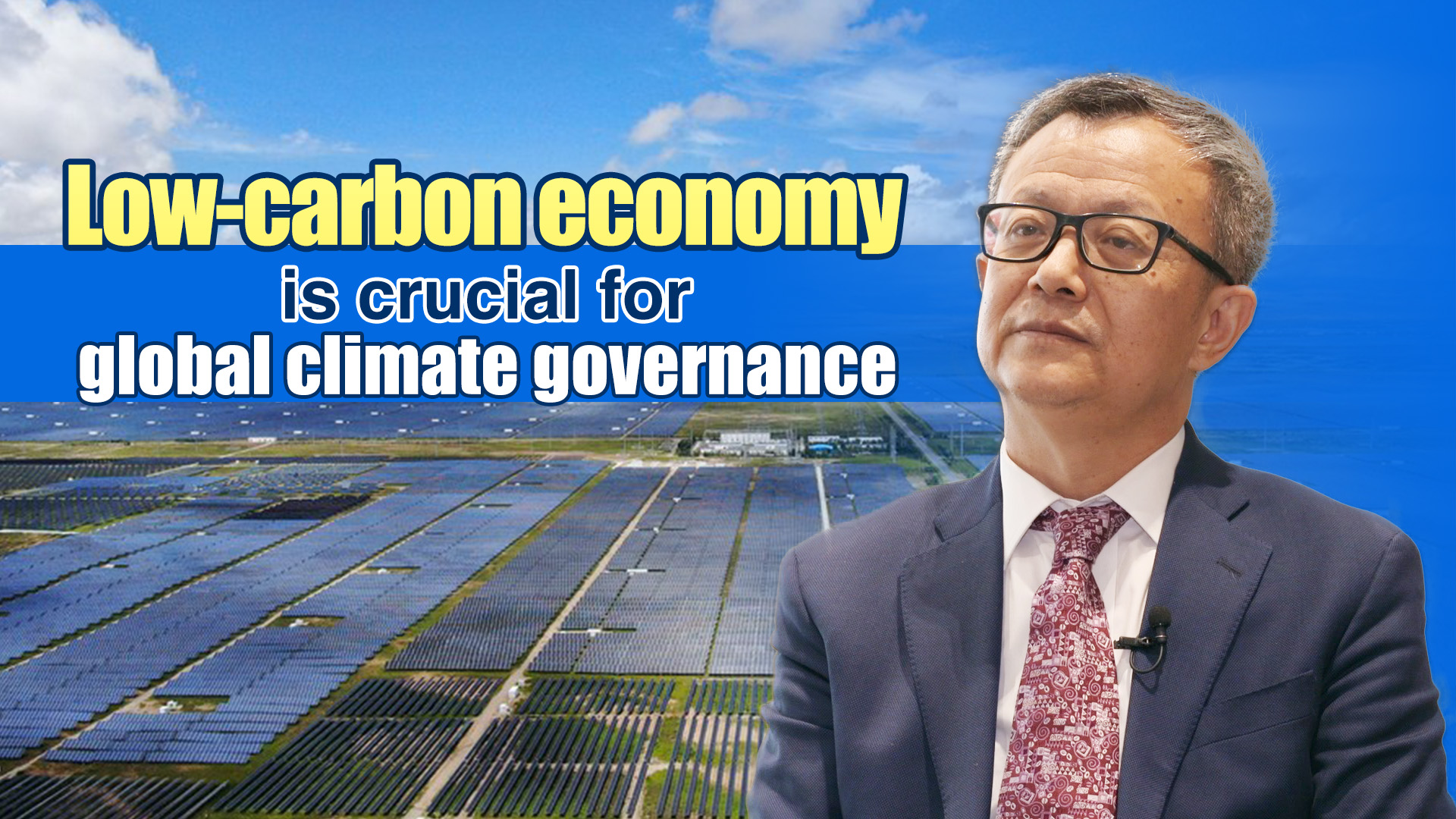 Editor's note: What does China's pledge to achieve carbon neutrality by 2060 mean for global climate action? What enlightenment does China's success in low-carbon economic development bring to sustainable development worldwide? Zhang Xiliang, director of Tsinghua University's Institute of Energy, Environment and Economy, shares his insights. Views expressed in the video are his, and not necessarily those of CGTN.

Zhang believes that (China's pledge) will contribute significantly to fulfilling the goal of holding global warming to well below 2 degrees Celsius, and preferably to 1.5 degrees Celsius.

It also sets the stage for China to reach climate agreements with major players like the U.S., the EU (and others), and serves as a role model for the rest of the developing world to follow.

It is not lip service to achieve Chinese President Xi Jinping's proposal of carbon neutrality by 2060. Rather, it comes with the "1+N" policy framework for carbon peak and carbon neutrality according to a specific series of action steps.

'The transformation of the global economy toward net-zero emission means both opportunities and challenges for the development of the new energy industry.'

Both the carbon peak and carbon neutrality targets rely on the development of new energies. The issue of global warming that we are now facing is largely a matter of energy-related carbon dioxide emissions, so the only way to cut such emissions is by further reducing the demand for fossil fuels while increasing that for new energies like renewable and nuclear energies. This may drive technological progress into the new energy industry, but can also pose major new challenges, such as how to serve for the economy and the people while reducing costs.

First, China has set a range of short-term, mid-term and long-term goals to address climate change and will strive to meet them through consistent and concrete actions.

Second, China has done a considerable amount of work in the R&D, promotion and demonstration of low-carbon technologies, which provides some good examples for other countries. China's technologies, such as wind energy technology, wind power generation and photovoltaic technology, are the most cost-effective in the world. This could mean that other developing countries will have greater access to low-cost renewable energy technologies. I think in terms of technological advancement, other countries can draw on China's experience as well.

Third is the transformation in production models. In recent years, China has implemented supply-side structural reforms and transformed its economic growth pattern to drive high-quality development. I think this transformation might also be applicable in other developing countries.

Since China is the world's largest energy consumer, its success in transforming energy development and facilitating revolutions in energy sources, energy technologies, energy consumption and energy production is incredibly valuable and helpful to other countries. In particular, if China can provide a comprehensive plan in technology and other aspects to assist other countries with their economic and agricultural transformation, this could contribute significantly to the global effort against climate change. In the future, China's role in global climate endeavors may shift from a participant to a contributor, and eventually, to a leader.