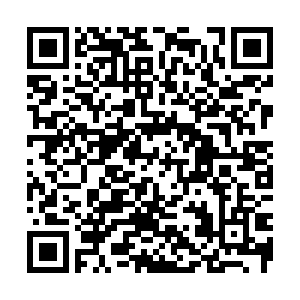 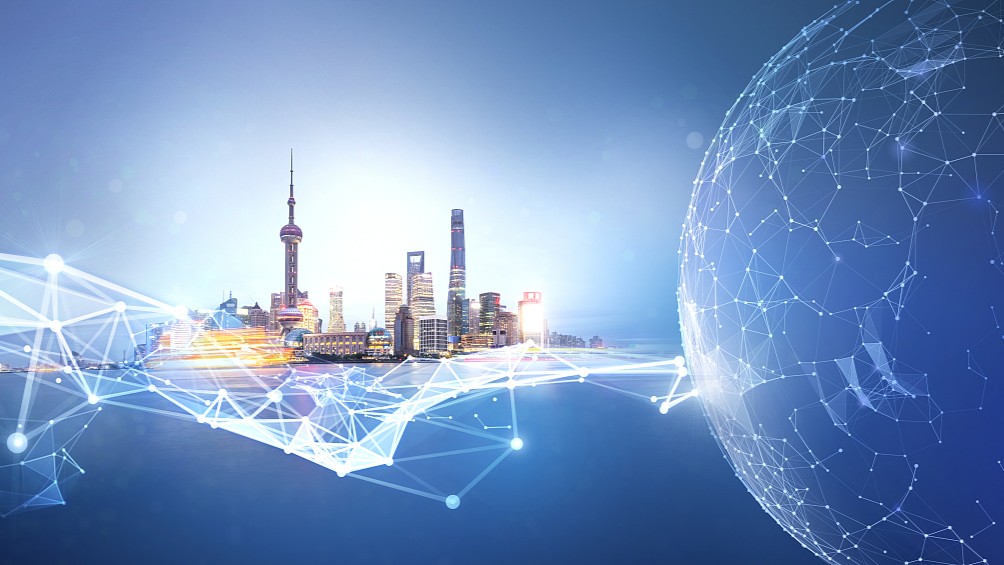 Chinese Premier Li Keqiang said at a press conference on Friday that steady economic growth on a high base indicated progress.

Li added that China's economy faces downturn risks and this year's growth target is an ambitious one.

China will launch policies to support growth and has set the scale of new fiscal expenditure at no less than 2 trillion yuan, which will mainly be used to reduce taxes and fees.

The premier said that the policies set for this year meet present and long-term needs. China will also deal with a variety of mid- to long-term issues like climate change, income disparity and debts, he added.