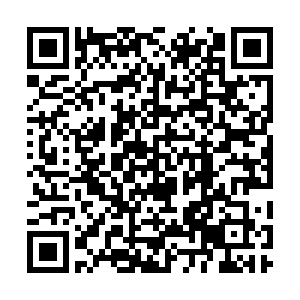 Yoon, leader of the main conservative opposition People Power Party, won a narrow victory in the election held on Wednesday.

In the congratulatory message to Yoon, Xi said China and South Korea are close neighbors and important cooperative partners.

Since the establishment of diplomatic ties between the two countries, their relations have achieved fast development, bringing tangible benefits to the two peoples and making positive contributions to peace, stability, development and prosperity in the region and the world, he said.

This year marks the 30th anniversary of the establishment of the diplomatic ties, Xi noted, adding that China stands ready to deepen friendly cooperation with South Korea to promote the steady development of their bilateral strategic cooperative partnership to benefit the two countries and their peoples.