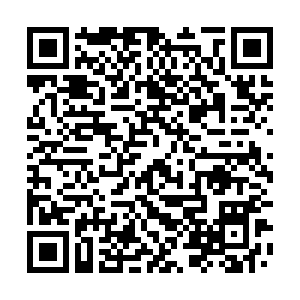 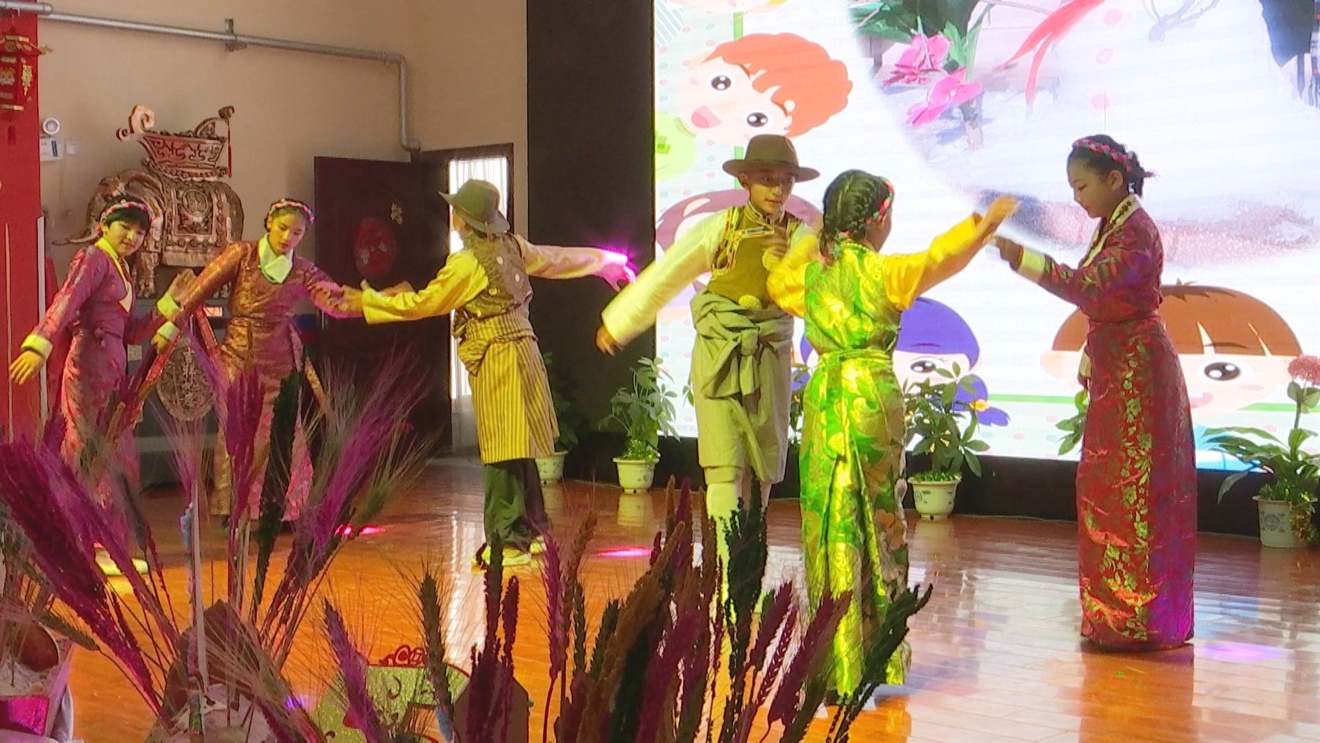 On the first day of the Tibetan New Year, people of the Tibetan ethnic group usually stay at home and share happiness with family members. On that day, we visited a special family at the SOS Children's Village in Lhasa, the capital city of southwest China's Tibet Autonomous Region.

Sitting in a Lhasa suburb, the orphanage has taken in some 250 children from across the autonomous region.

In the morning, the children living in the village celebrated the day with a big party featuring traditional singing and dancing.

Dechen Dolka is one of the caretakers at the village. She's been with the charity since it was launched in 2000. She has since looked after 16 children, who are now aged between six and 32. Together, they've formed a kind of family, with Dolka as the maternal figure.

Dolka said she loved to see them all come together at this time of year, and so she made elaborate preparations by following customs.

"It's not easy for so many of us to get together as some of them are busy working all year round, so I just tried my best to prepare what they like to eat as much as I can," she said.

The 17 families in the village – headed by different caretakers – seemed to enjoy every minute they spent together. Despite not being related by blood, all the "mothers" said that they and their children have formed an unbreakable bond.

"The children were from unfortunate families. I just hope I can give them a normal life by whatever I can do. This also makes me happy. Sometimes, I still feel that I'm not doing enough," Dolka said. 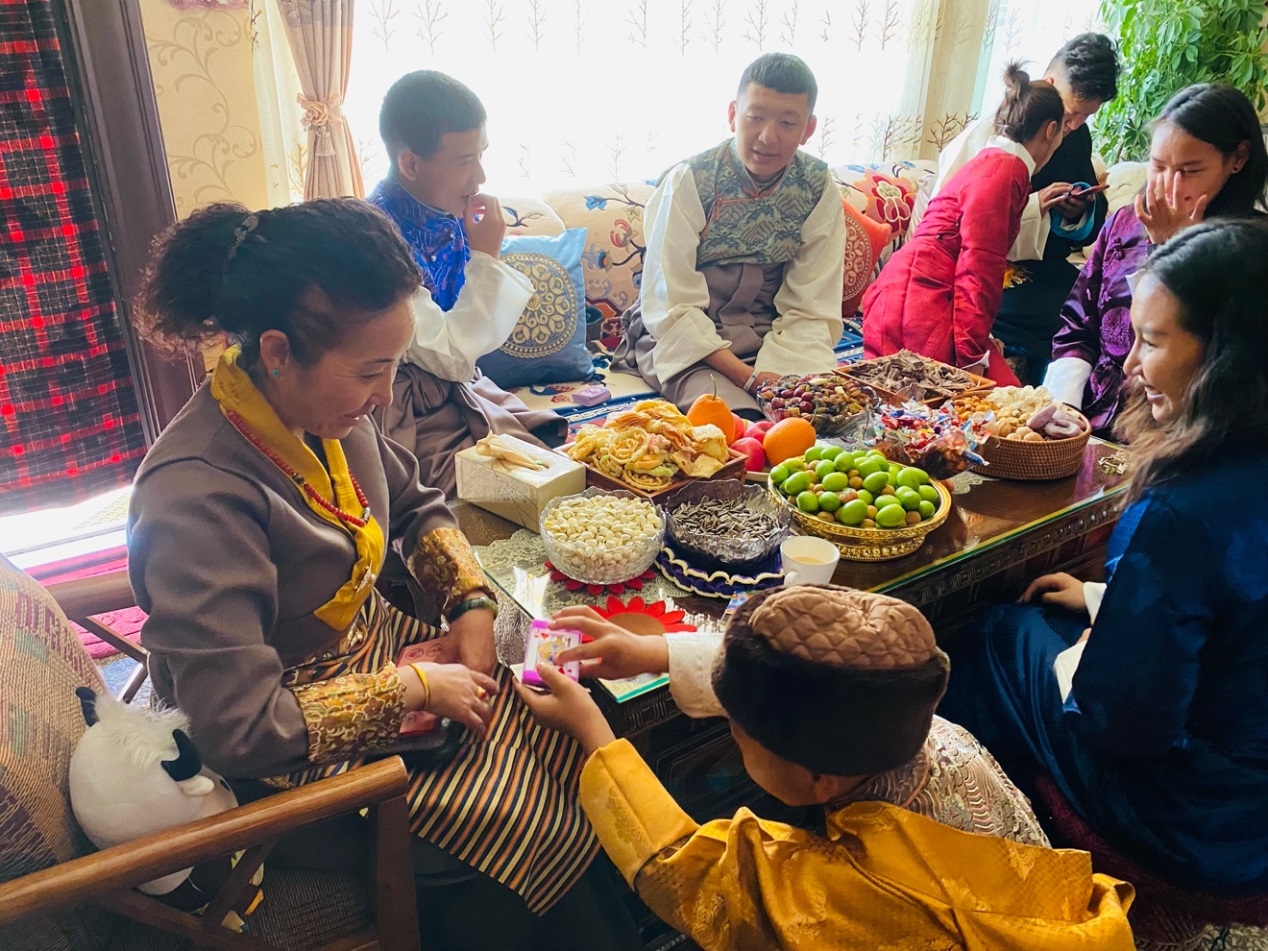 Living as part of families that are so full of warmth, it's not surprising that the grown-up members keep coming back every Tibetan New Year.

Podrup left the village three years ago. "I always miss my home. After all, I lived here for 20 years. So I come back to see my mom during all holidays. She has done a lot for the family," said the 26-year-old.

The mothers said that mutual love and respect make the village a big warm family, and they believe these qualities will prevail in the year ahead.

Also check out the previous episode:

(Liu Mengjie and Xu Guoqiang of Lhasa TV also contributed to this report.)