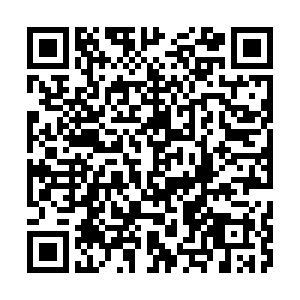 Aerial photo of the interior view of a temporary hospital for COVID-19 patients in Changchun, capital of northeast China's Jilin Province, March 15, 2022. /CFP

Aerial photo of the interior view of a temporary hospital for COVID-19 patients in Changchun, capital of northeast China's Jilin Province, March 15, 2022. /CFP

The construction of eight makeshift hospitals, with 11,488 beds, has been completed, and two temporary quarantine facilities, which boast 662 isolation rooms, have been established, according to a press conference on the province's COVID-19 prevention and control on Wednesday.

On Tuesday, a convention center-turned-makeshift-hospital was put into use in the provincial capital Changchun, and started to admit its first batch of patients. The hospital can provide more than 1,500 beds.

Jilin Province is making every effort to complete construction on two more makeshift hospitals and five more temporary quarantine sites with 27,555 rooms, said Gao Peng, a specialist on respiratory and critical care medicine from the Second Hospital of Jilin University, at the press conference.

Amid the fresh outbreak, most of the province's local infections have been registered in the cities of Changchun and Jilin.

The province announced a temporary suspension on inter-provincial and inter-city travel starting from Monday. 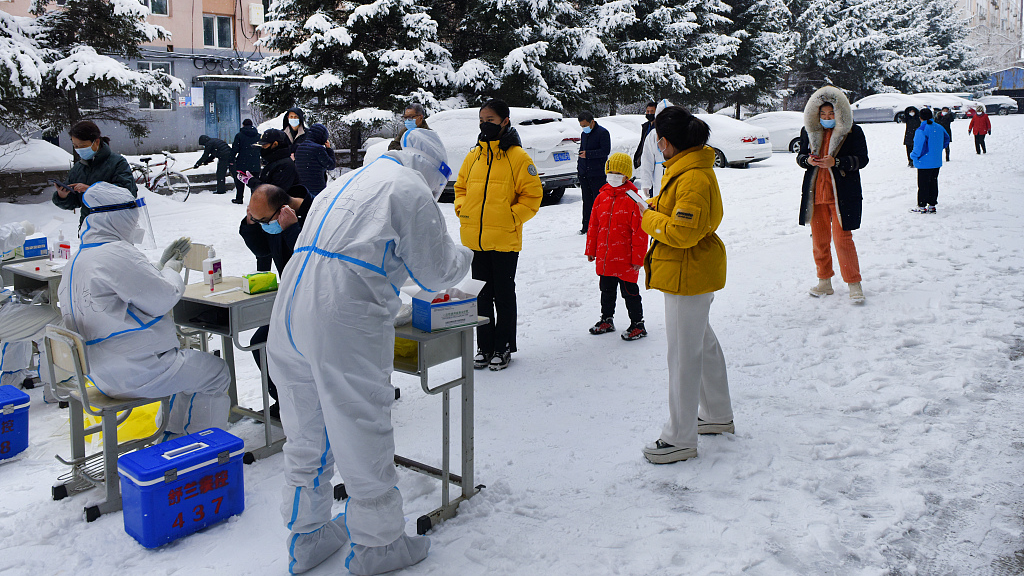 Medical assistance across China has been coming to Jilin Province for the COVID-19 resurgence, local authorities said Wednesday.

So far, four medical teams from Heilongjiang, Jiangxi, and Henan provinces, as well as Inner Mongolia Autonomous Region, have arrived in Jilin, said a press conference on Jilin's epidemic prevention and control.

The Chinese mainland is making an all-out effort to contain recent sporadic clusters of COVID-19 across the country. Recent surges in the northeastern province of Jilin, eastern Shanghai Municipality and southern Guangdong Province have drawn public attention.

The mainland recorded 1,952 confirmed COVID-19 cases on Tuesday, with 1,860 linked to local transmissions and 92 from overseas, data from the National Health Commission showed on Wednesday.

A total of 1,338 new asymptomatic cases were also recorded.

COVID-19 in China is 'complicated' but still under control: Official