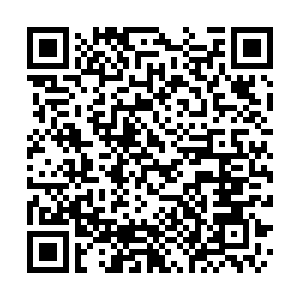 Wang made the remarks in a phone conversation with Iranian Foreign Minister Hossein Amir Abdollahian, stressing that China opposes unilateral sanctions that have no basis in international law.

Amir Abdollahian briefed Wang on the latest progress in the Vienna talks aimed at reviving the 2015 Iran nuclear deal, formally known as the Joint Comprehensive Plan of Action (JCPOA).

Iran stands ready to return to the talks as soon as possible and discuss the last remaining issues with relevant parties to reach a good agreement, he said.

The Iranian diplomat expressed gratitude to China for its constructive role in the talks and called for continuous support. 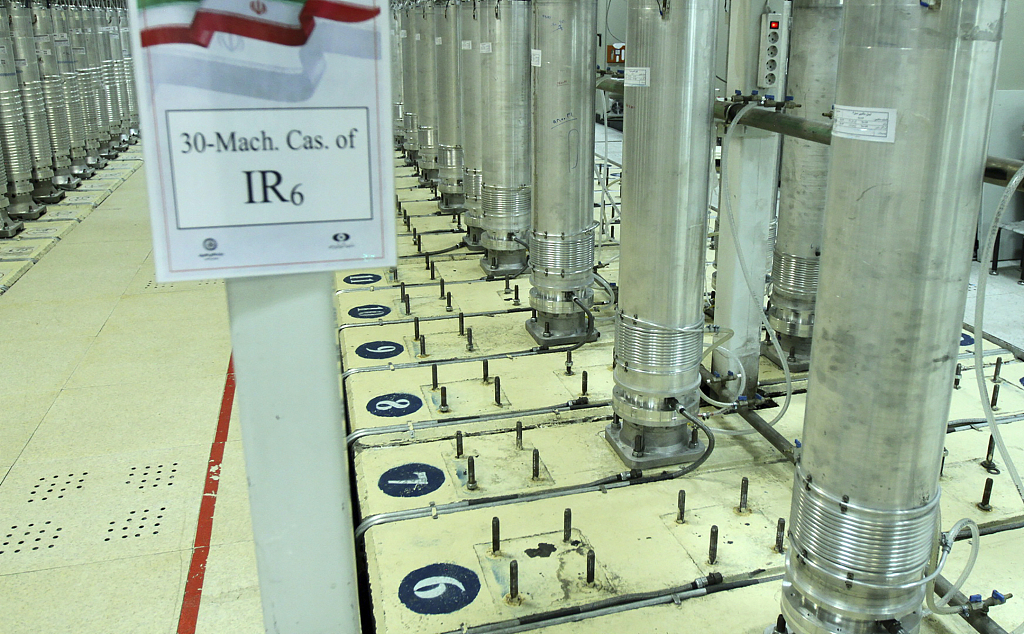 This file photo released on November 5, 2019 by the Atomic Energy Organization of Iran shows centrifuge machines in the Natanz uranium enrichment facility in central Iran. /CFP

This file photo released on November 5, 2019 by the Atomic Energy Organization of Iran shows centrifuge machines in the Natanz uranium enrichment facility in central Iran. /CFP

Wang reaffirmed China's support for reaching an agreement to restore the JCPOA at an early date. China is open to and supportive of any effort that is conducive to realizing the goal, he said.

Underscoring the volatile international and regional situation, Wang said China is willing to enhance coordination and collaboration with Iran to promote a settlement that is conducive to regional peace and stability.

Under the JCPOA, Iran accepted some restrictions on the development of its nuclear program in return for removal of UN and Western sanctions. However, then U.S. President Donald Trump withdrew the country from the deal unilaterally in 2018 and reinstated old and new sanctions against Iran. Tehran retaliated by dropping some of its nuclear commitments.

Since April 2021, eight rounds of negotiations have been held in Vienna between Iran and the remaining parties to the JCPOA, with the United States indirectly involved, aimed at removal of sanctions against Iran and the restoration of the pact.

Amir Abdollahian said during his visit to Moscow on Tuesday that the ball is now in the U.S.'s court to ensure a successful conclusion of the talks, as Russia said it has written guarantees it can carry out its work as a party to the deal.