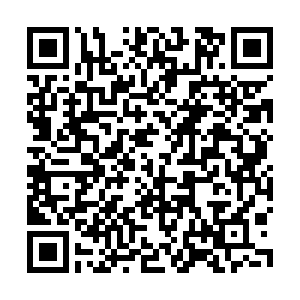 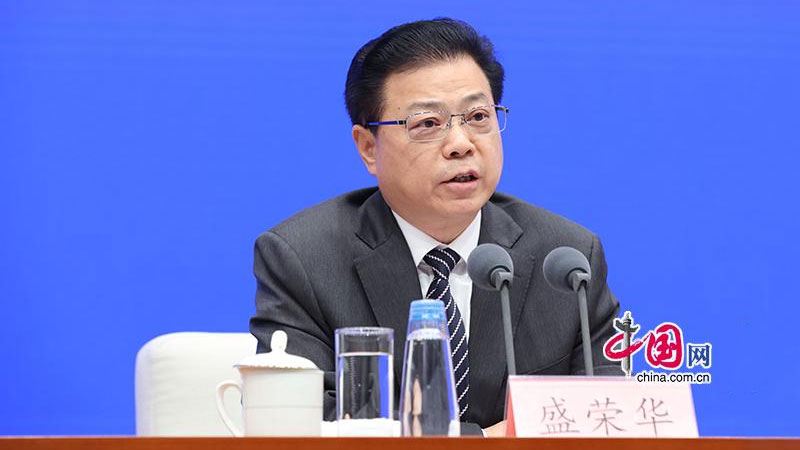 China removed more than 22 million pieces of illegal or irregular information from the internet in 2021, the country's cyberspace authority announced on Thursday.

The removed information was related to bad online behavior like overzealous fan culture called "fanquan," abuse of network account management and harassment against underage people, according to Sheng Ronghua, deputy head of the Cyberspace Administration of China (CAC).

"'Operation Qinglang' has made solid progress throughout 2021," Sheng said at a press conference in Beijing. "Some media outlets called 'Qinglang' one of the most popular words on the internet."

The operation was launched in 2016 to rectify harmful online information.

In addition to irregular online posts, the CAC also dealt with 1.34 billion internet accounts, banned more than 7,200 streamers, took down 2,160 mobile apps or mini apps and shut down more than 3,200 websites.

In 2022, the CAC will expand its administration to misinformation published by multi-channel networks (MCN), harmful video content and "black PR," among others.

"Our ultimate goals are to protect the rights of netizens and maintain the healthy development of internet companies," Sheng told reporters.

"We asked related platforms to fix the problems right after the gala was aired," Sheng said. "And the results must be reported back to us."

Sheng said the CAC has been dealing with fake clicks, paid comments and "black PR" –  paying people to say negative things about one's competitors – since 2021.

"The situation is complicated," he said. "There's a value chain behind it."

The CAC will put stricter control on such activities, he said.