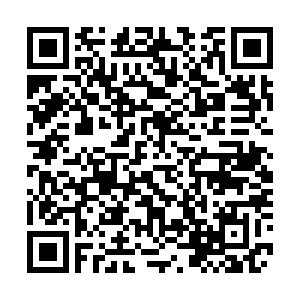 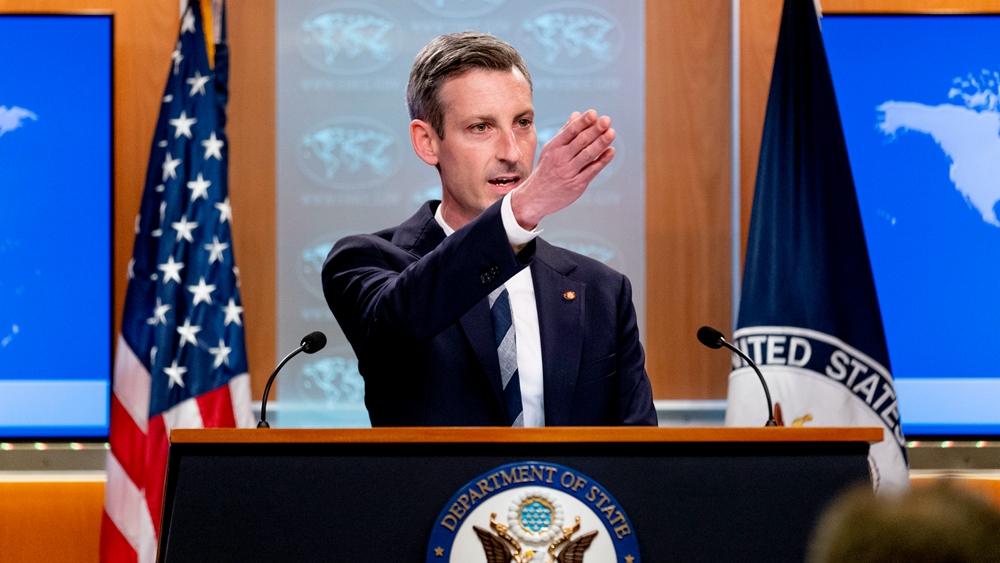 The United States and Iran are near to reaching an agreement over reviving the 2015 Iran nuclear deal, the U.S. State Department said on Wednesday.

"We are close to a possible deal, but we're not there yet," said State Department spokesman Ned Price. "We do think the remaining issues can be bridged."

Speaking to reporters, Price declined to confirm Tehran's claim that there were just two final issues to be sorted out before agreeing to restore the deal, formally known as the Joint Comprehensive Plan of Action (JCPOA).

Price's remarks came after Iran said on Tuesday that the ball is now in the U.S. court to ensure a successful conclusion of the Vienna talks aimed at reviving the deal.

Under the JCPOA, Iran accepted some restrictions on the development of its nuclear program in return for the removal of UN and Western sanctions. However, then U.S. President Donald Trump withdrew the country from the deal unilaterally in 2018, reinstating old sanctions against Iran and adding new ones. Tehran retaliated by dropping some of its nuclear commitments.

Since April 2021, eight rounds of negotiations have been held in Vienna between Iran and the remaining parties to the JCPOA, with the U.S. indirectly involved, aimed at the removal of sanctions against Iran and the restoration of the pact. 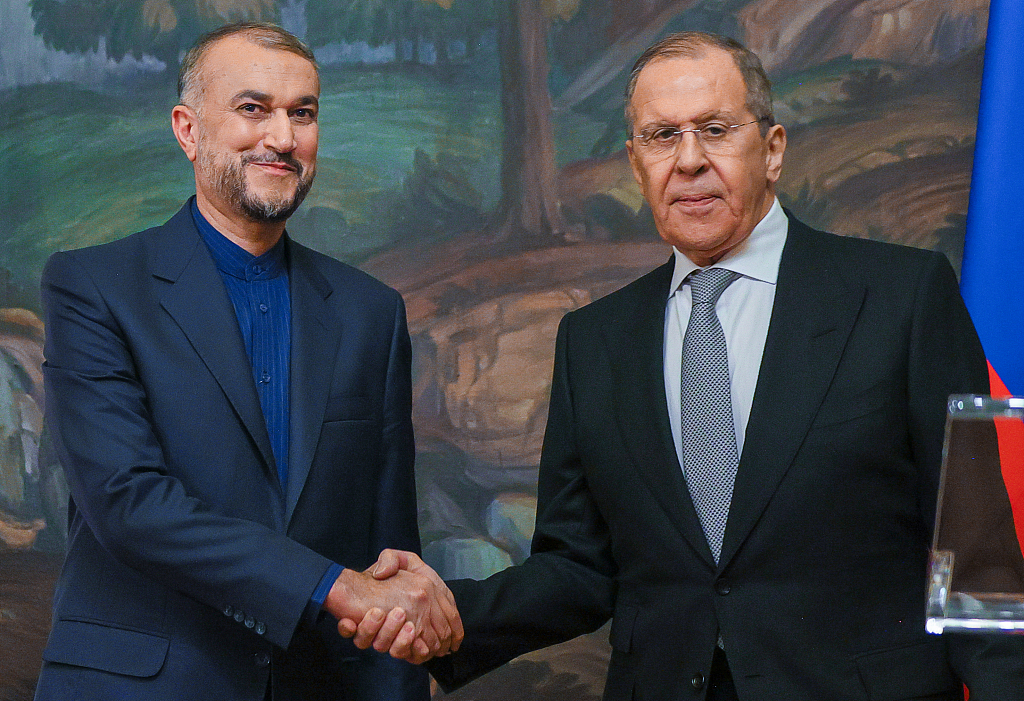 Russian Foreign Minister Sergei Lavrov said on Tuesday that the country has written guarantees it can carry out its work as a party to the Iran nuclear deal.

"We have received written guarantees – they are included in the very text of the agreement on reviving the JCPOA, and in these texts there is a reliable defense of all the projects provided for by the JCPOA and those activities – including the linking up of our companies and specialists," Lavrov said at a joint press conference with Iranian Foreign Minister Hossein Amir Abdollahian in Moscow.

"If Washington responds to the few remaining important issues and does not waste time anymore, Vienna talks can be concluded soon," Amir Abdollahian said during his meeting with Lavrov.

The outstanding issues, according to sources close to the talks, are Iran's demands for "economic guarantees" in case a future U.S. administration changes its stance and abrogates the agreement, as Trump did in 2018; and that Washington removes its official terror group designation on Iran's Revolutionary Guards, an AFP report said.

Price said the issues are surmountable but that the 11-month-old talks "are at a very delicate stage."

"There is little time remaining given the nuclear advancements that Tehran has made toward developing nuclear weapons that would undermine any agreement," he said.

"This is an issue that needs to be worked on urgently."

Chinese State Councilor and Foreign Minister Wang Yi said on Tuesday that the country understands Iran's reasonable concerns on the nuclear issue and supports its efforts to defend its legitimate rights and interests.