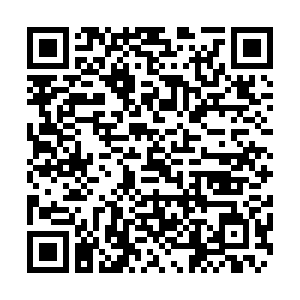 In a phone conversation, Xi and Ramaphosa agreed that China and South Africa share a similar stance on Ukraine, and that a sovereign country has the right to decide its own position independently. Both China and South Africa support Russia and Ukraine to maintain the momentum of peace talks and resolve disputes through dialogue and negotiations, they added.

In a separate phone conversation, Xi and Hun Sen agreed that a balanced and fair position should be adopted on the Ukraine situation, and called for efforts to facilitate peace talks.

Russia and Ukraine have held four rounds of peace talks and a meeting between their foreign ministers since the outbreak of the conflict on February 24.

(Cover: Firefighters extinguish a blaze at a warehouse after a bombing on the outskirts of Kyiv, Ukraine, March 17, 2022. /CFP)