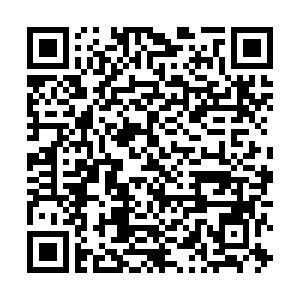 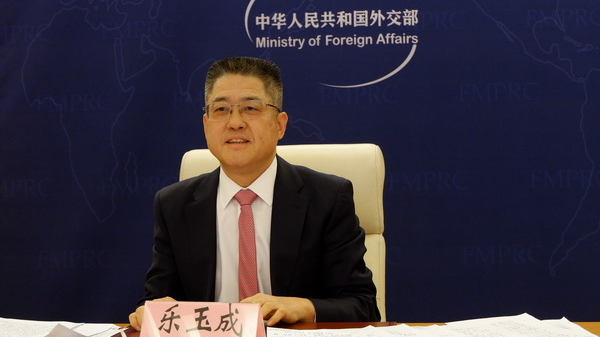 The U.S. should follow through on President Joe Biden's positive remarks on China-U.S. relations, said Chinese Vice Foreign Minister Le Yucheng on Saturday when delivering a speech at the 4th International Forum on Security and Strategy in Beijing.

He made the remarks when talking about Chinese President Xi Jinping's video call with Biden, saying that the two sides talked for two hours on bilateral relations, the situation in Ukraine and other issues.

The atmosphere was very pragmatic and the exchanges were candid and in-depth, Le said.

Noting the ongoing Ukraine crisis, he said that China has always been active in promoting peace talks.

"The European continent is a crucial region in determining world peace. It was devastated by two World Wars. It was not peaceful after the cold war and now it's back on fire," he said, calling on the world to have a deep reflection.

The world should not pursue absolute security unilaterally, engage in bloc politics or camp confrontation and globalization must not be weaponized, he stressed, adding that small countries' interests should not be sacrificed.

He noted further how the Asia-Pacific region can avoid a repeat of the Ukraine crisis.

Countries in the Asia-Pacific region should cherish peace, respect each other, adhere to unity and cooperation, and insist on self-reliance, he said.

The countries should not undermine regional tranquility, rudely interfere in the internal affairs of other countries, create division and confrontation or let others control their own destinies, he warned.

China stands ready to work with other Asia-Pacific countries under the banner of true multilateralism and promote lasting peace and common development, and upholds open regionalism to create a brighter future for the Asia-Pacific community with a shared future, he said.

The forum, one of the core forums of the Center for International Security and Strategy at Tsinghua University, is themed "The Changing Asia-Pacific: United or Divided?"