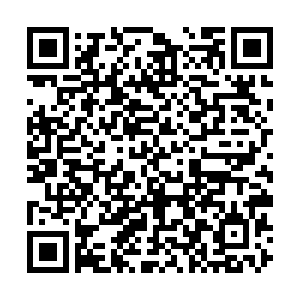 On Wednesday, March 16, a 7.4-magnitude earthquake hit northeastern Japan. The earthquake struck off the coast of the Fukushima region at a depth of 60 kilometers, and four people were reported dead with more than 100 injured in Japan, according to Japanese authorities. 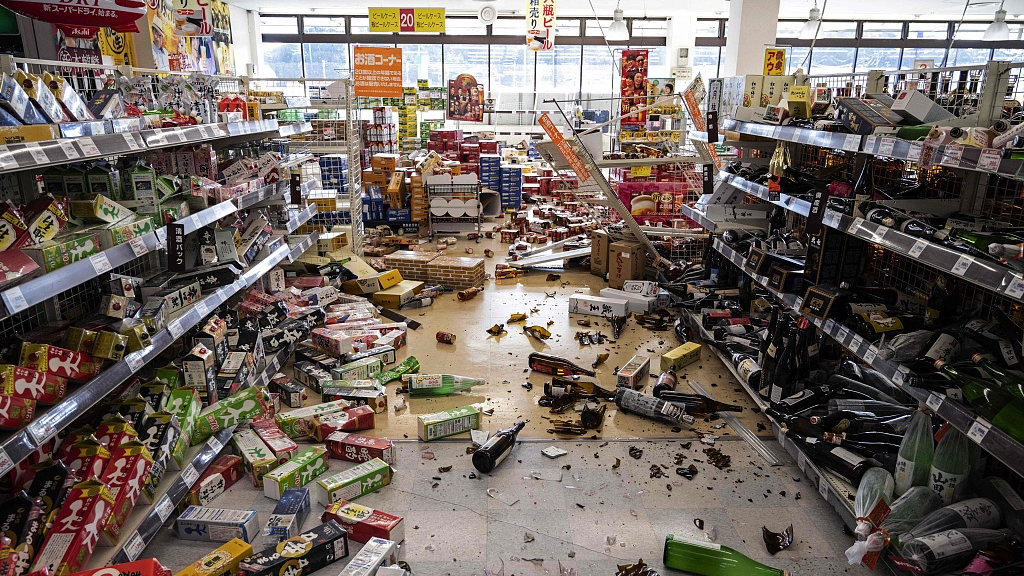 A supermarket after the quake in Shiroishi, Miyagi Prefecture, Japan, March 17, 2022. /CFP

A supermarket after the quake in Shiroishi, Miyagi Prefecture, Japan, March 17, 2022. /CFP

After the earthquake, many were concerned about if the earthquake dealt strong damage as 11 years ago, the 9.0-magnitude earthquake happened in Japan resulted in the Fukushima nuclear accident, and the aftermath influenced the entire world. Ji Jianqing, a professor at the School of Earth and Space Sciences, Peking University, compared these two earthquakes and shared some thoughts with CGTN "Nature". 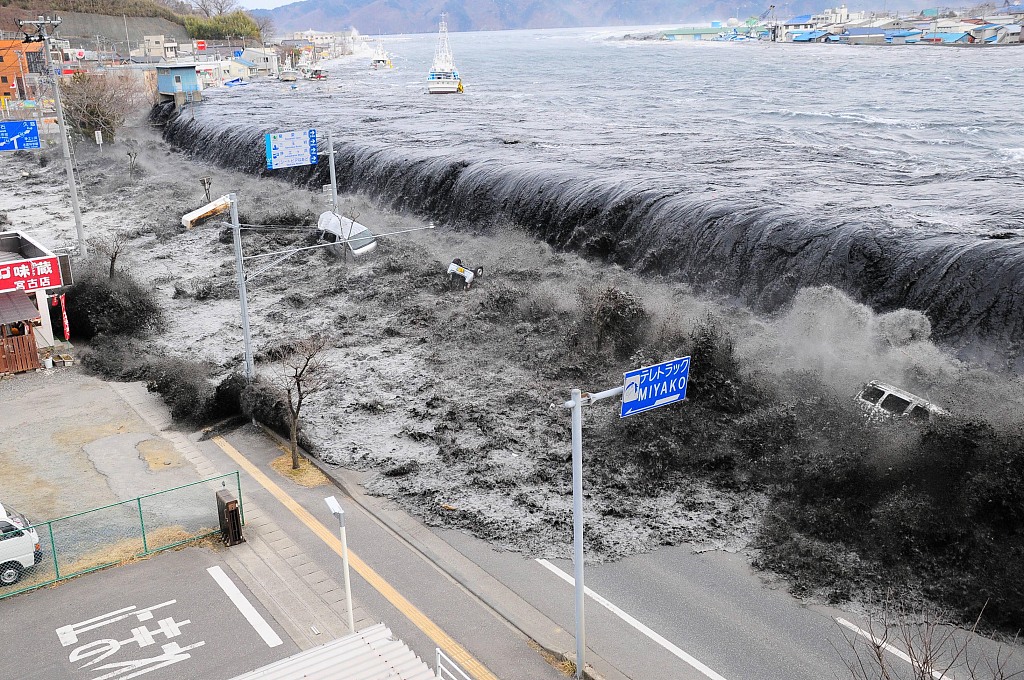 Large waves overwhelm a levee, swallowing a seaside village near the mouth of the Hei River, March 11, 2011. /CFP

Large waves overwhelm a levee, swallowing a seaside village near the mouth of the Hei River, March 11, 2011. /CFP

According to Ji, though 7.4-magnitude earthquake is considered a strong earthquake, it actually can happen more than 10 times a year in the world. Compared to the 2011 earthquake, this earthquake seemed to be stronger to people in Fukushima. This is because the epicenter was closer to the region, and the distance of epicenter was about 10 kilometers, which was shallower than the 2011, and therefore the physical experience was stronger than the previous earthquake, said Ji.