Download
Wang Yi: China's stance on Ukraine is on the right side of history
CGTN 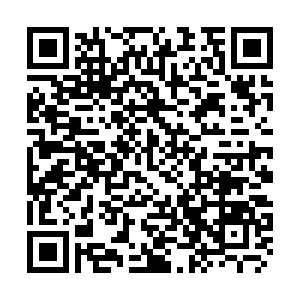 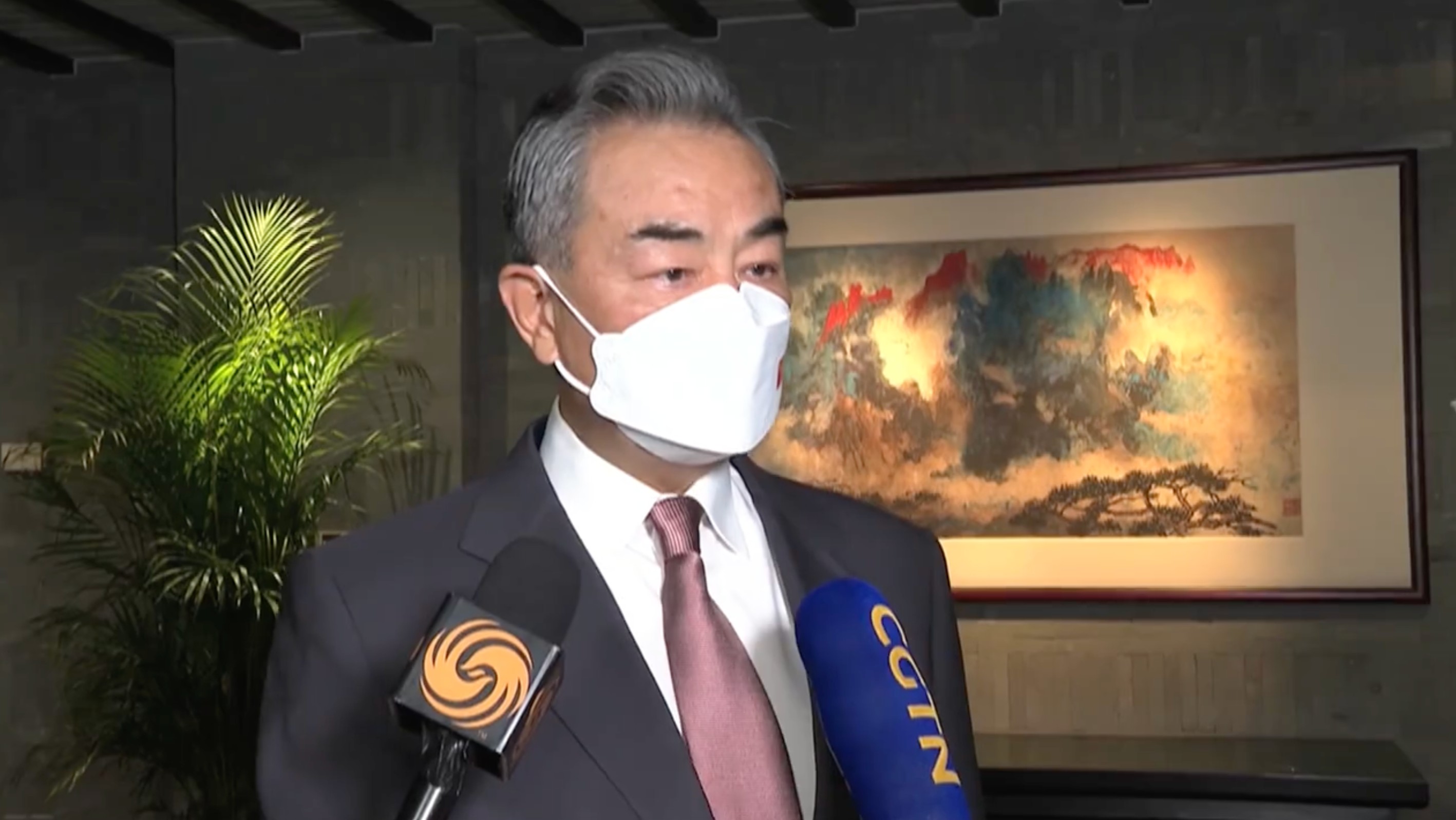 China's stance on the Ukraine issue is on the right side of history, Chinese State Councilor and Foreign Minister Wang Yi said on Saturday.

Wang made the remarks during a media interview a day after Chinese President Xi Jinping exchanged views with U.S. President Joe Biden on bilateral ties, the situation in Ukraine and other issues of common concern during a nearly two-hour video call.

President Xi has "clearly and comprehensively" clarified China's position on the Ukraine issue, Wang told CGTN on the sidelines of scheduled separate meetings with the foreign ministers of Zambia, Algeria and Tanzania in east China's Anhui Province.

Wang said that the most important message the Chinese president has sent is that China has always been a force for maintaining world peace.

"We have always stood for maintaining peace and opposing war. This is not only embedded in China's history and culture, but also the foreign policy China has always committed to," Wang said.

China will continue to make an independent assessment based on the merits of each matter and in an objective and impartial manner, he added.

"We will never accept any external coercion or pressure, and we will also oppose any groundless accusations or suspicions targeted against China," the official continued.

During the talks, President Xi also proposed a two-pronged Chinese solution to the Ukraine crisis, said the Chinese foreign minister.

The pressing priority is for all parties to work together to promote dialogue and negotiations between Russia and Ukraine, cease hostilities as soon as possible, and avoid civilian casualties, in particular, preventing a worsening humanitarian crisis, Wang explained.

An enduring solution, he continued, would be to reject the Cold War mentality, refrain from bloc confrontation and build a balanced, effective and sustainable security architecture for the region to realize the lasting peace and security on the European continent.

China's position is objective and fair and the same as the aspirations of most countries, Wang said.

"Time will tell that the Chinese stance is on the right side of history."