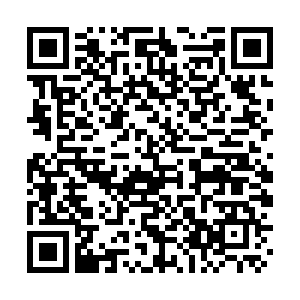 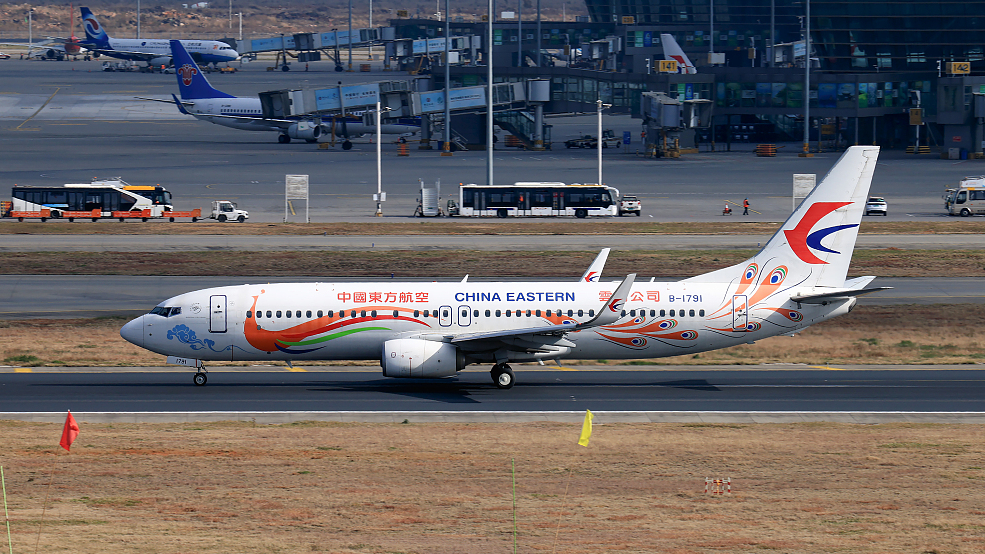 The first black box was retrieved on Thursday and is undergoing analysis in Beijing. The search for the second black box continues, and rescue work has expanded around the crash site. Pieces of the wreckage and some of the personal belongings of passengers were found.

The crashed aircraft belongs to Boeing's Next-Generation (NG) family and is considered one of the world's safest planes. How safe is it? Here's what we've learned about the Boeing 737-800 jetliner and its operator China Eastern Airlines.

The Boeing 737NG has had some issues over the past years. In 2019, nearly five percent of 1,000 such planes had cracks detected and were grounded worldwide for repair. The cracks were detected in the "pickle fork" – the part that attaches the plane's fuselage, or body, to the wing structure and manages forces.

More than 7,000 of the series have been delivered since 1993. Boeing stopped assembling 737NGs in 2019 and handed the last two to China Eastern Airlines on January 5, 2020. However, the production continued for several hundred military variants of the 737NG.

It also had a strong safety record after nearly three decades of flights. The NG models had 0.07 fatal crashes per million flights as of 2019, according to Airsafe.com, an aviation safety tracking website.

Before Monday's crash of flight MU5735, the most recent fatal crash involving a 737-800 occurred in August 2020 when an Air India Express plane overshot the table-top runway and crashed while landing at Calicut International Airport in the southern state of Kerala in heavy rain, killing 21 people. A government report cited pilot error as the probable cause.

The NG is the predecessor to the 737 MAX that was grounded worldwide for 20 months after two fatal crashes killed 346 people. The model remains grounded in China.

The jetliner involved in the China Eastern accident en route from Kunming, capital of southwest China's Yunnan Province, to Guangzhou, capital of southern Guangdong Province, has been in service for six years, according to Flightradar24, a global flight tracking service.

In the United States, American Airlines has the most 737-800s in operation with 265, followed by Southwest Airlines with 205 and United Airlines with 136, according to Cirium data.