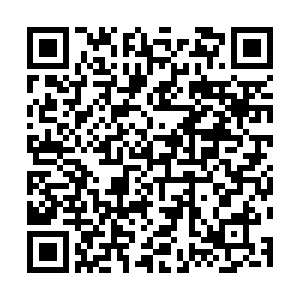 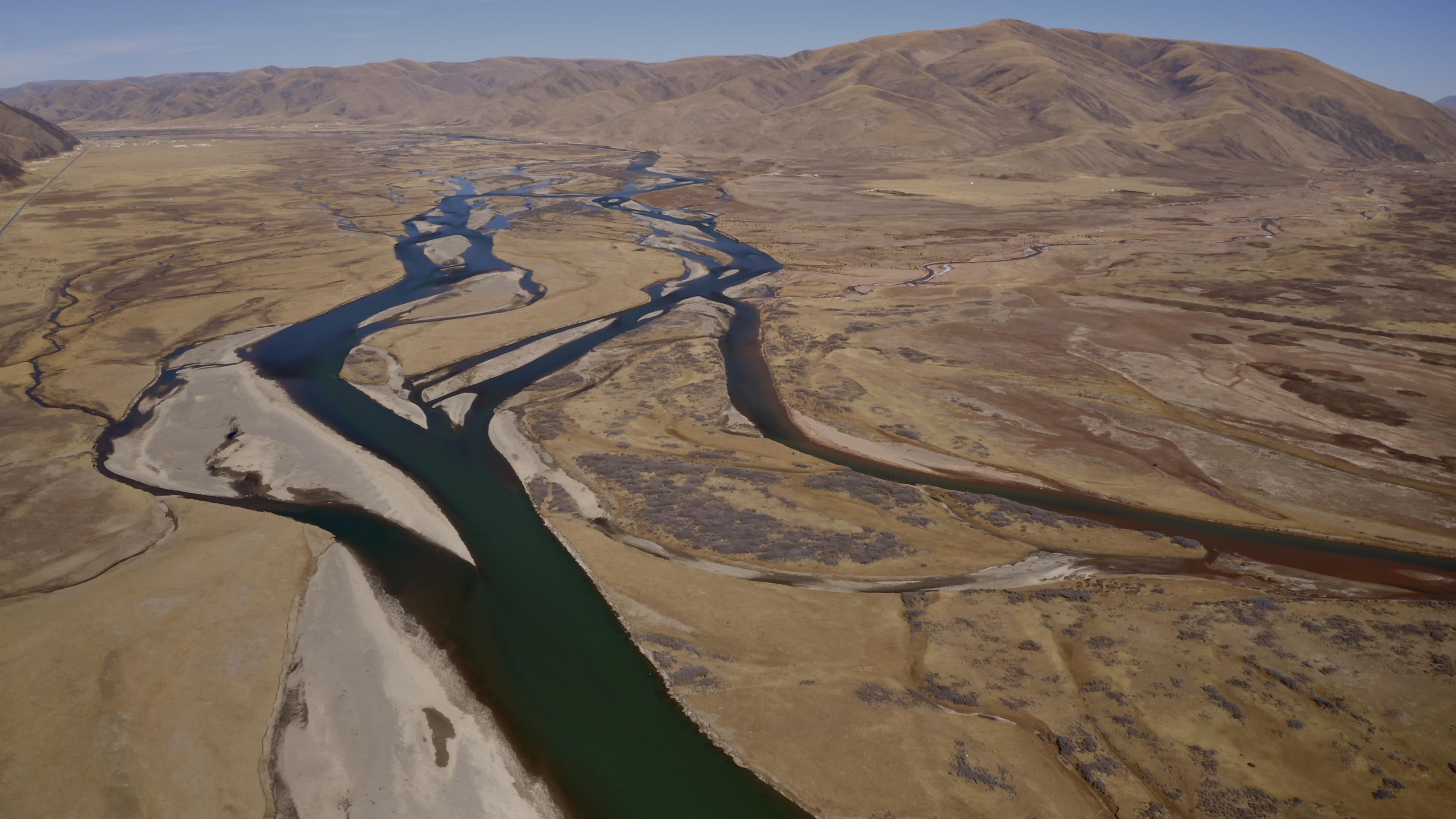 The confluence of Dangqu and Tuotuo rivers is a famous place depicted in Chinese novel "Journey to the West." It is called Tongtian River, where Monk Sha once resided. The dividing line between Tongtian and Jinsha rivers is in Zhenda Township, southwest China's Sichuan Province. As the clear water joins the Tongtian River, it rolls and stirs. The water appears golden because of the sediment. Hence it has the name Jinsha, meaning "golden sand."

About 'Journeys in Nature': Sanjiangyuan series

In the Sanjiangyuan Series, we present the stunning landscapes and abundant wildlife of the Sanjiangyuan Region, where the Yangtze, Yellow and Lancang rivers all originate. Sanjiangyuan has earned the title "Water tower of China," because the abundant glacier resources here have a freshwater reserve of 200 billion cubic meters. The precious water has nurtured numerous wild flora and fauna like snow leopards, Himalayan blue sheep, Thorold's deer, Tibetan wild asses, and vultures.