Download
China plane crash: All 132 people on board are confirmed dead
Gong Zhe 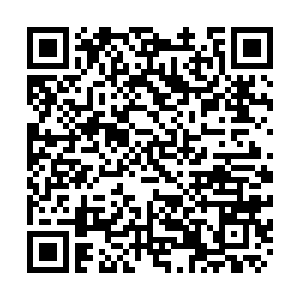 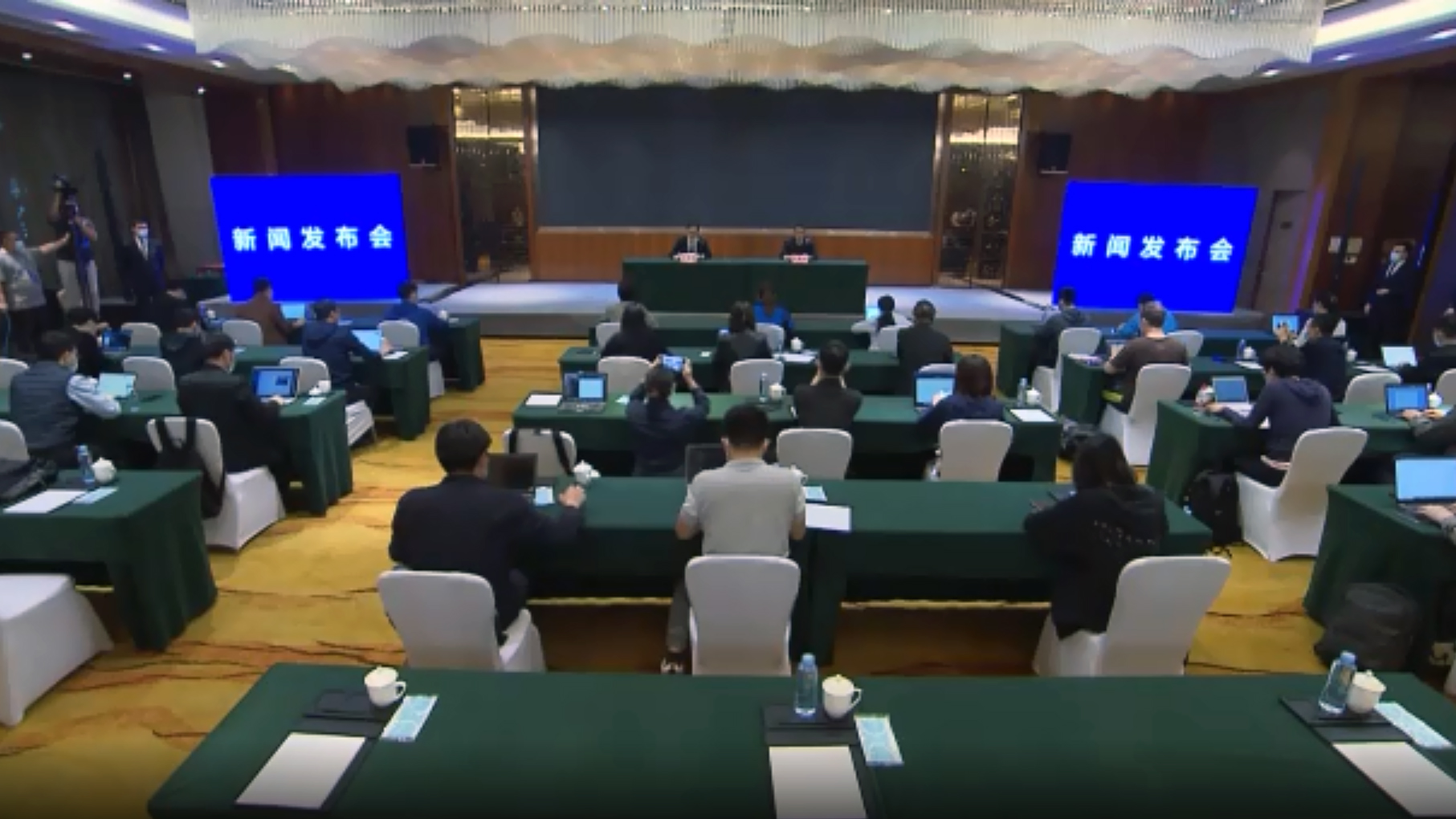 All 132 people on board the crashed MU5735 passenger plane have been confirmed dead, said an official in charge of the rescue work on Saturday at a press briefing.

The casualties include 123 passengers and the entire aircrew of nine.

The announcement was made after six days of detailed searching around the crash site and checking of surveillance cameras, radars and other devices. There are 120 casualties whose identities were confirmed through DNA testing as of Saturday.

All people present at the press briefing stood up and mourned after the announcement.

The Boeing 737-800 jetliner, originally flying from Kunming to Guangzhou, crashed on Monday afternoon in south China's Guangxi Zhuang Autonomous Region. One of the two black boxes was retrieved but potentially damaged, as experts were busy extracting data from the device.

Search for the other box continues. Rescuers have found the emergency locator transmitter (ELT) of the plane, which was "installed close to the second black box," Zhu Tao, head of the aviation safety office of the Civil Aviation Administration of China (CAAC), told a press conference on Saturday.

Lab analysis of 41 samples took from the crash site showed no trace of explosives, according to an official.

Use of high tech

The rescuers used unmanned aerial vehicles (UAV) to create a 3D model of the crash area, which was then used to divide the area into smaller search areas in a scientific manner.

The UAVs are also equipped with thermographic cameras to find signs of life.

Rescuers deployed on the ground used handheld thermographic cameras to look for survivors. They also used gas detectors to prevent secondary disasters as the crash site was filled with flammable gases like volatilized fuel.