Download
Explainer: How will flight MU5735 crash investigation be carried out?
CGTN 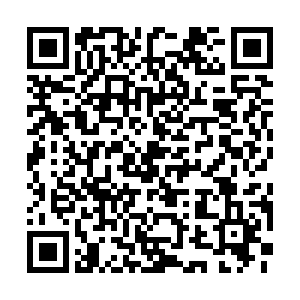 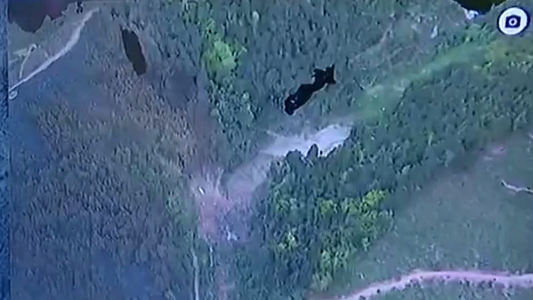 China has launched an investigation into its first deadly aviation accident since 2010, the crash of China Eastern Airlines flight MU5735, which nosedived from an altitude of 29,100 feet to 9,075 feet in just two minutes and 15 seconds, with 132 people on board, in south China's Guangxi Zhuang Autonomous Region on March 21.

Before the crash, Chinese airlines had a safety flight record of over 100 million continuous hours over 4,000 days, one of the world's best over that period, according to the Civil Aviation Administration of China (CAAC).

When it comes to the investigation, international standards will only govern some aspects as each country takes its own practical management path.

For flight MU5735, China will lead the investigation as the crash occurred in its territory. The U.S. has the right to participate as the Boeing 737-800 plane was designed and manufactured there.

U.S. Transportation Secretary Pete Buttigieg said Wednesday that Chinese authorities had invited the U.S. National Transportation Safety Board (NTSB) to take part in the probe, adding that he was very encouraged by the invitation to be on the ground in China. The NTSB, however, later said it had not yet determined if investigators would travel to China, citing visa and quarantine requirements. 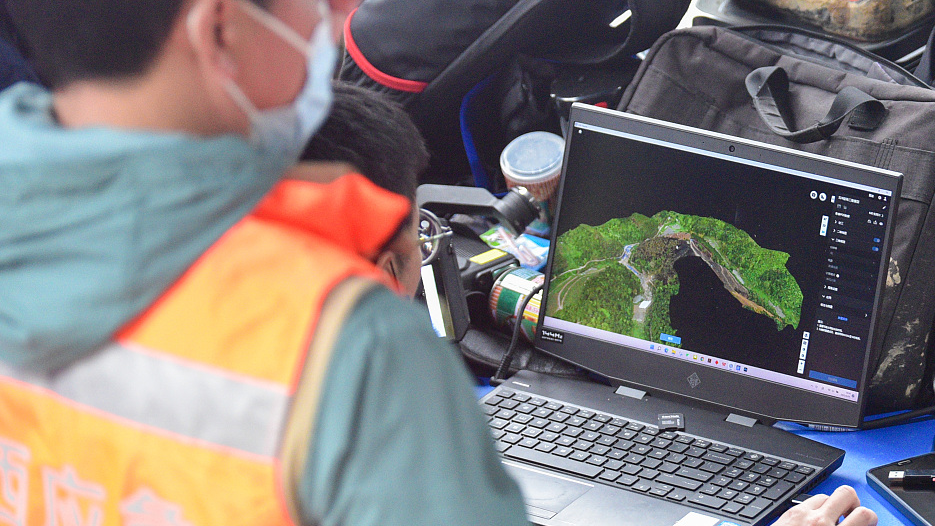 For the search and rescue response to the flight crash, China's State Council has set up an investigation team led by the CAAC and the country's Ministry of Emergency Management with participation by multiple other ministries.

The aviation safety office of CAAC, which has an accident investigation department, is leading the technical work.

The State Council guides on-site rescue, aftermath management and investigation of the crash cause by giving direct political oversight.

Such high-level involvement signifies the government is taking the situation seriously, said Zheng Lei, chair of the Aviation Department at Australia's Swinburne University of Technology.

When will China release the results?

Under international standards, a preliminary report into an accident needs to be lodged with the UN aviation agency, the International Civil Aviation Organization (ICAO), within 30 days.

The initial reports are more about laying out the information known to date from maintenance records, air traffic control recordings and the black boxes, rather than reporting the cause of the crash.

Mao Yanfeng, a CAAC official, told reporters on March 25 that China's investigation team will follow international and Chinese rules in submitting the 30-day report to ICAO but did not say whether it would be made public.

A final report is usually due within a year, according to ICAO guidelines, though sometimes it may take longer than that. 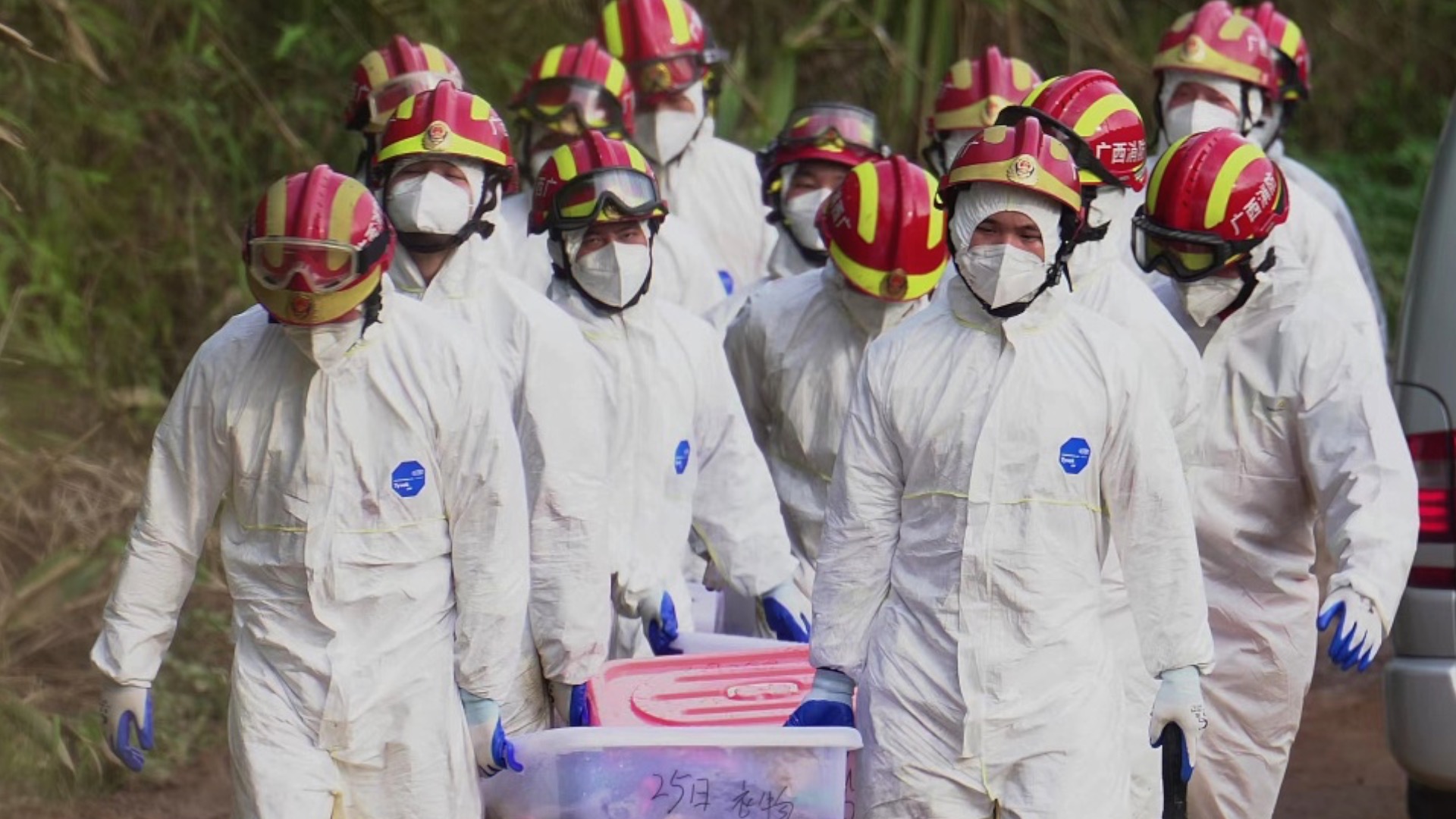 What has been found so far?

Over 7,000 people, 200 vehicles, five helicopters, and other equipment have been deployed in the search and rescue since the MU5735 crash on March 21, although no survivors have been found so far, CAAC's Zhu Tao said Friday.

As of 3 p.m. on Friday, 101 pieces of items belonging to the passengers have been discovered, and 18 fingerprint samples extracted. Local police said they were trying to examine the DNA of the remains to identify the victims.

The black box recovered from the China Eastern Airlines flight MU5735 is believed to be the cockpit voice recorder (CVR), an aviation official told a press briefing on Wednesday night. Work to extract data from the first black box is still underway in the capital, Beijing.

One CAAC official said it's too early to say when the voice data can be downloaded, and a flight expert said decoding the data will take an additional 10 to 15 days, and data analysis even longer.

The search for the other black box is ongoing. More orange pieces were found at the core search area that experts later verified are parts of the black box.