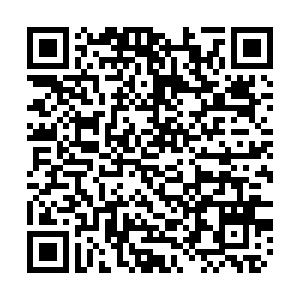 Leader of the Democratic People's Republic of Korea (DPRK) Kim Jong Un has stressed that the country will further develop a "powerful strike means" to reinforce national defense capabilities, the Korean Central News Agency reported on Monday, days after Pyongyang claimed that it launched a new intercontinental ballistic missile (ICBM).

"Only when one is equipped with the formidable striking capabilities, overwhelming military power that cannot be stopped by anyone, one can prevent a war, guarantee the security of the country and contain and put under control all threats and blackmails by the imperialists," Kim said, according to the report.

While personally overseeing the test on Thursday, Kim said the new ICBM was to help deter any military moves by the United States.

Kim said the DPRK's self-defense force "cannot be bartered nor be bought with anything" and will hold firm without the slightest vacillation despite harsh trials and difficulties.

The DPRK will continue to build a "more perfect and stronger strategic force," he said.

The DPRK said Thursday's missile was the Hwasong-17, and Japan and the Republic of Korea (ROK) confirmed that flight data showed the launch flew higher and longer than any previous DPRK test.

(Cover:  In this undated photo released on March 25, 2022, Kim Jong Un (seated) and military officials react during what state media said is the launch of the "Hwasong-17" ICBM. /Reuters)