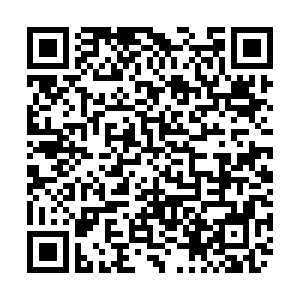 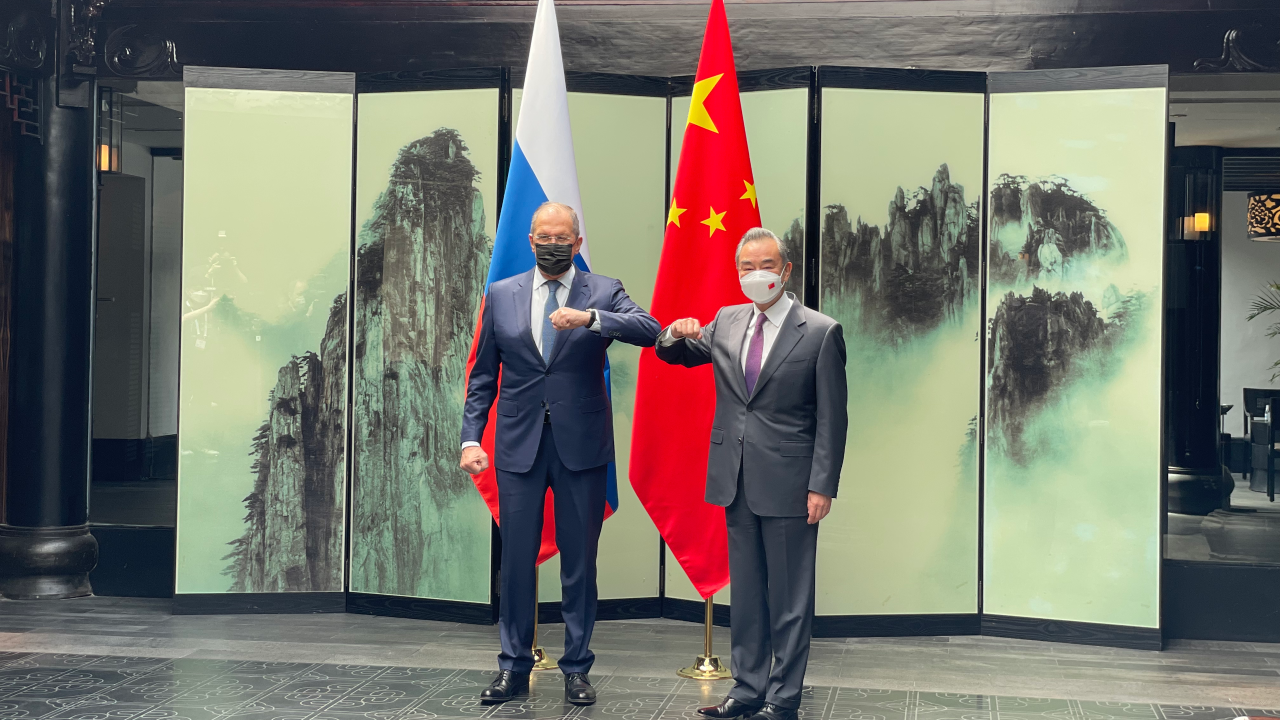 Lavrov arrived earlier in the day for the third meeting of the foreign ministers of Afghanistan's neighboring countries, which was chaired by Wang.

Both sides are more determined to develop bilateral relations and more confident in advancing cooperation in various fields, Wang said, adding that China is willing to promote bilateral relations to a higher level in the new era guided by the important consensus reached by the two heads of state.

For Russia's part, Lavrov said that at such a critical moment, the two heads of state have maintained strategic communication and play an important role in promoting the steady development of bilateral relations and enhancing global multi-polarization.

Noting that Russia is ready to work with China to implement the consensus reached by the two heads of state, strengthening high-level strategic coordination and deepening mutual benefits in different fields, Lavrov stressed that Russia will actively promote multi-polarization, oppose hegemony and power politics, and uphold the purposes and principles of the UN Charter.

After briefing the current situation in Ukraine, Lavrov said Russia is dedicated to de-escalating the tension and will continue to hold peace talks with Ukraine and keep communication with the international community.

The world has entered into a new era of turbulence and changes, witnessing shifts unseen in a century, Wang said.

The Ukraine issue has a complex history and origins. It is not only the result of the long-term accumulation of security conflicts in Europe, but also of the Cold War mentality and bloc confrontation, Wang said, adding that China will continue to make independent judgments based on the merits of the matter and in an objective and fair attitude.

China maintains that the purposes and principles of the UN Charter must be fully observed, the legitimate security concerns of all countries must be taken seriously, and all efforts that are conducive to the peaceful settlement of the Ukraine crisis must be encouraged, Wang added.

China supports Russia and Ukraine to continue peace talks despite difficulties and supports efforts made by Russia and other relevant parties to prevent a large-scale humanitarian crisis, Wang said.

In the long term, we should learn a lesson from the Ukraine crisis, respect all legitimate concerns in accordance with the principle of indivisible security and mutual respect, and seek long-term stability in Europe by building a balanced, effective and sustainable European security mechanism, Wang said to Lavrov.

The two sides also exchanged views and coordinated positions on multilateral affairs, including the Asia-Pacific situation, Korean Peninsula issue, BRICS mechanism, the Conference on Interaction and Confidence-Building Measures in Asia and the Shanghai Cooperation Organization.