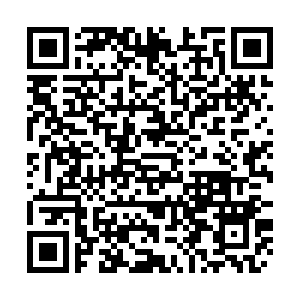 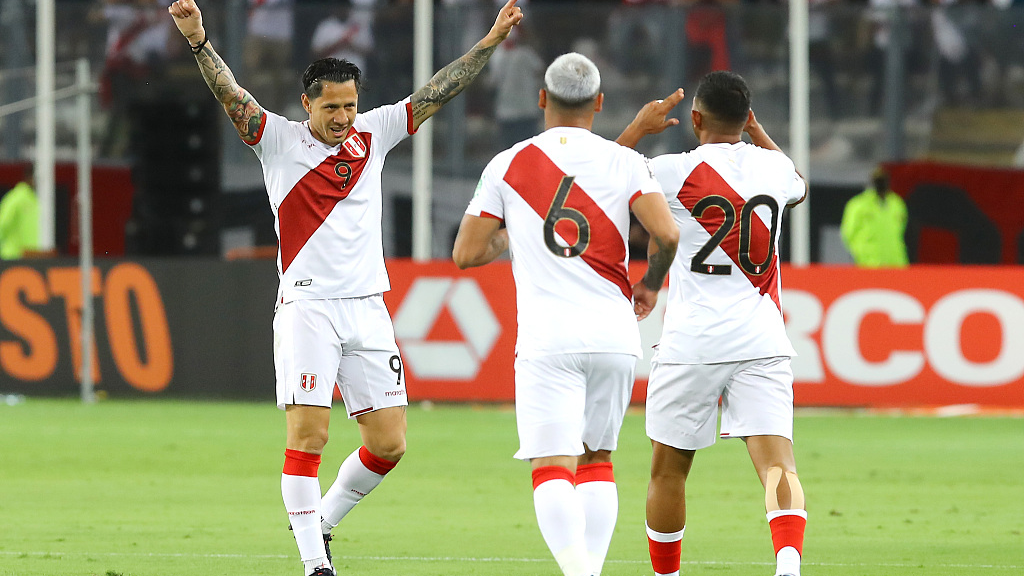 Players of Peru celebrate during the World Cup qualifier against Paraguay in Lima, Peru, March 29, 2022. /CFP

Players of Peru celebrate during the World Cup qualifier against Paraguay in Lima, Peru, March 29, 2022. /CFP

Peru edged out Paraguay 2-0 on Tuesday in the last round of the South American World Cup qualifiers to secure their spot at the 2022 World Cup in Qatar.

The win puts Peru in fifth place in the standings behind Brazil, Argentina, Uruguay and Ecuador, who had already booked direct entries.

Also on Tuesday, Luis Suarez of Uruguay moved past Argentina's Lionel Messi as the top scorer in the South American World Cup qualifiers in a 2-0 win over Chile, recording his 29th goal in 62 matches. Federico Valverde doubled Uruguay's lead right before stoppage time.

Messi, on the other hand, missed the net the same day in a 1-1 draw with Ecuador.