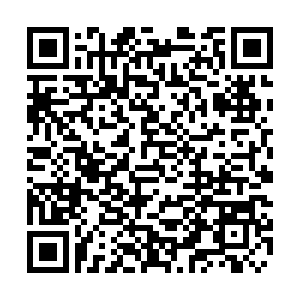 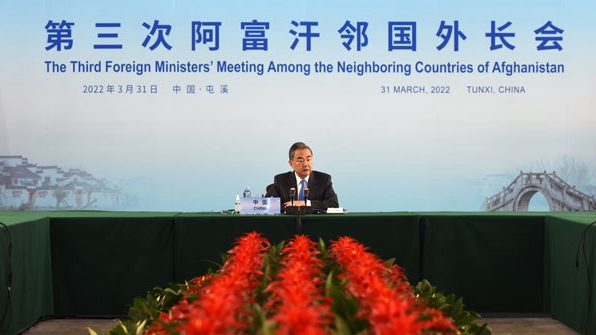 Afghanistan's neighbors should support it in achieving independence, prosperity and peaceful development, Chinese State Councilor and Foreign Minister Wang Yi vowed on Thursday while chairing the Third Foreign Ministers' Meeting Among the Neighboring Countries of Afghanistan.

Wang read Chinese President Xi Jinping's written remarks at the start of the meeting, which was also attended by the foreign ministers of Pakistan, Iran, Russia, Turkmenistan and Uzbekistan, and the justice minister of Tajikistan in Tunxi, east China's Anhui Province.

The pressing priority is to provide humanitarian assistance to Afghanistan, and the long-term solution is to help improve the country's capacity for independent development, Wang said, adding that to this end, the international community needs to make concerted efforts.

The talks come as Afghanistan experiences a deep economic crisis made worse by deep cuts in international aid in the wake of the Taliban's takeover of the country last August. According to the United Nations, acute famine has affected around 23 million Afghans, while 95 percent of the population doesn't have enough to eat.

Billions of dollars of Afghan central bank assets held in the United States are still being frozen, exacerbating the humanitarian crisis.

The United States and the West at large should assume the primary responsibility for the rebuilding of Afghanistan in real terms and return the assets of the Afghan people as soon as possible, the Chinese foreign minister said during his delivery of an eight-point consensus reached by all the attendees during the meeting.

"Any attempt to create chaos in Afghanistan and undermine the region will be rejected," Wang said. 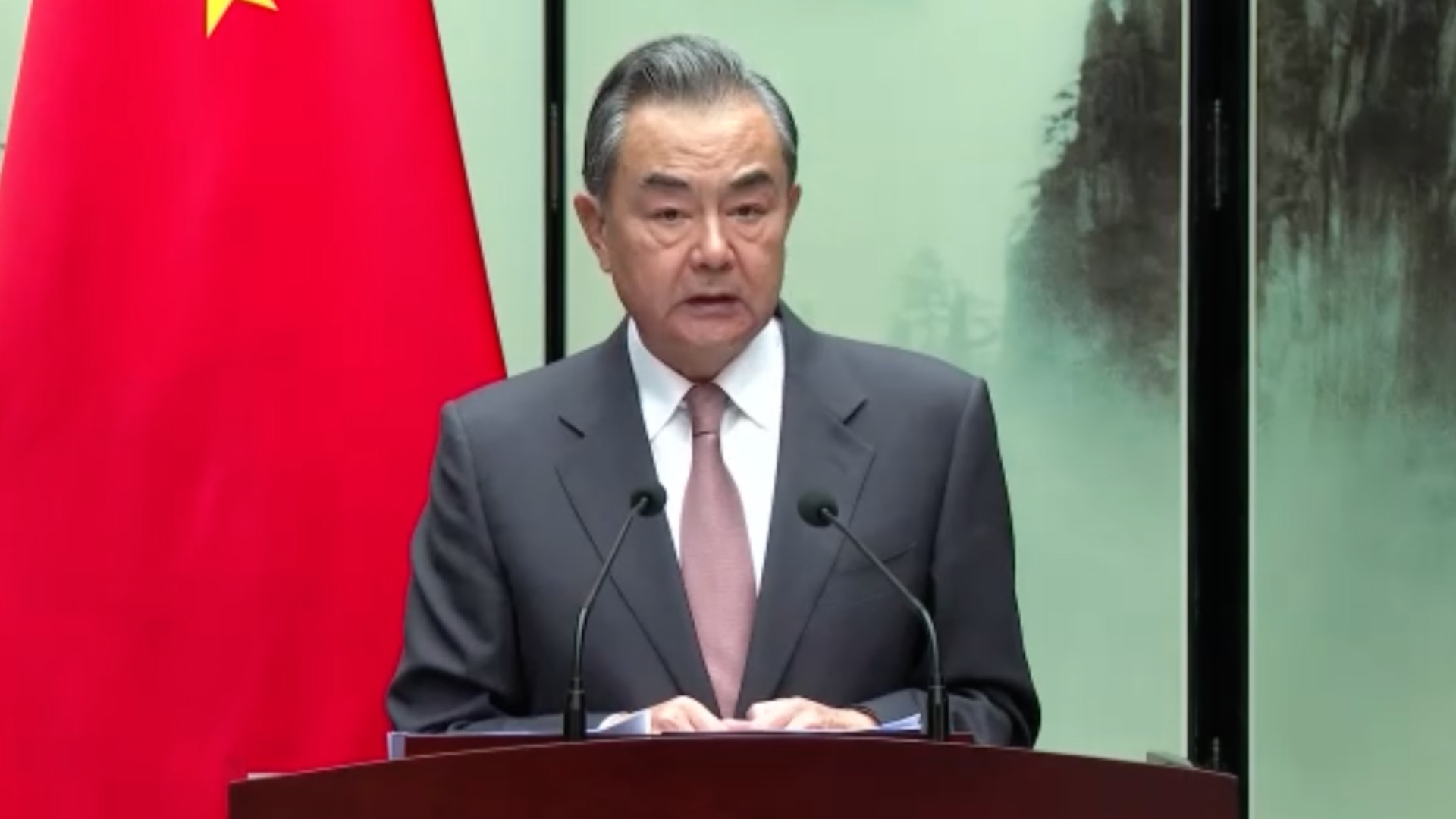 The ministers also reached an agreement on respecting Afghanistan's independence, sovereignty and territorial integrity, recognizing the Afghan interim government's efforts over the past six months, cooperating in fighting terrorism, and supporting the UN's role.

In addressing the meeting via video link, UN Secretary-General Antonio Guterres spoke highly of the support China and Afghanistan's other neighbors have given to the country and their unity.

A joint statement and an initiative to support Afghanistan's economic reconstruction and neighboring countries' pragmatic cooperation were issued at the meeting, which saw the launch of a regular-meeting mechanism of special envoys on the Afghanistan issue.

According to the meeting, Uzbekistan will host the fourth meeting of the foreign ministers of Afghanistan's neighboring countries.

Pakistan chaired the first such meeting on September 8, 2021, one day after the Afghan Taliban announced the formation of an interim government in Kabul. The second meeting was held in Tehran, the capital of Iran, on October 27, 2021.