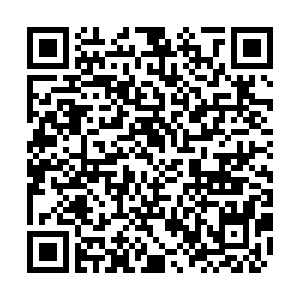 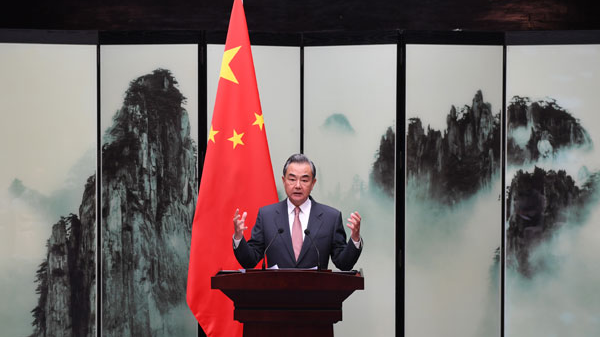 He made the remarks when elaborating China's stance on the Ukraine issue during a press conference following the third Foreign Ministers' Meeting among the Neighboring Countries of Afghanistan and the first foreign ministers' dialogue between Afghanistan's neighboring countries and the interim government of Afghanistan.

"China's stance is consistent. In dealing with all hot-spot issues, China stands on the side of peace, dialogue and justice," he said.

China believes that dialogue and negotiations are the only way out of the Ukraine issue. China calls for a ceasefire and supports direct dialogue between Russia and Ukraine, he continued.

China advocates respect for the purposes and principles of the UN Charter, respect for the sovereignty and territorial integrity of all countries, and oppose putting small and medium-sized countries on the front line of geopolitical competition, he said.

China advocates common, cooperative, comprehensive and sustainable security. China also advocates for respect and accommodating the legitimate and reasonable concerns of all parties, he added.

Upholding the legitimate rights and interests of all countries, China firmly opposes unilateral sanctions that have no basis in international law, Wang said. China calls for safeguarding the international industrial and supply chains and avoiding moves that harm normal trade and economic exchanges between countries and people's lives, he said.

He also emphasized the importance of maintaining peace and stability in the Asia-Pacific region, saying that China adheres to the neighborhood diplomacy of amity, sincerity, mutual benefit and inclusiveness.

China will continue to play a constructive role in promoting peace talks and safeguarding peaceful development, he said.