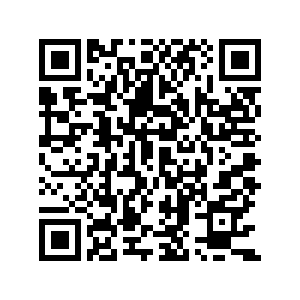 Hong Lei, director-general of the Protocol Department of the Chinese Foreign Ministry, on Saturday accepted the credentials presented by the newly-appointed U.S. Ambassador to China, Nicholas Burns, who arrived in China on March 4, 2022.

Burns, 65, was an international relations professor at Harvard University's Kennedy School of Government. He has previously held senior positions in both Democratic and Republican administrations during his 27 years of government service and capped his career by serving as under secretary of state for political affairs from 2005 to 2008, the third-ranking official in the State Department.

He was U.S. ambassador to NATO from 2001 to 2005 and before that he served as State Department spokesperson and ambassador to Greece. He also worked for the National Security Council at the White House under then presidents George H.W. Bush and Bill Clinton.

Chart of the day: What you need to know about Biden's pick for ambassador to China