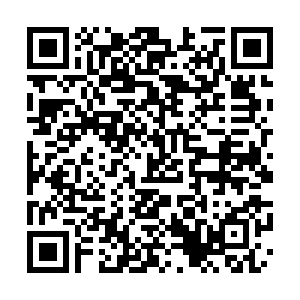 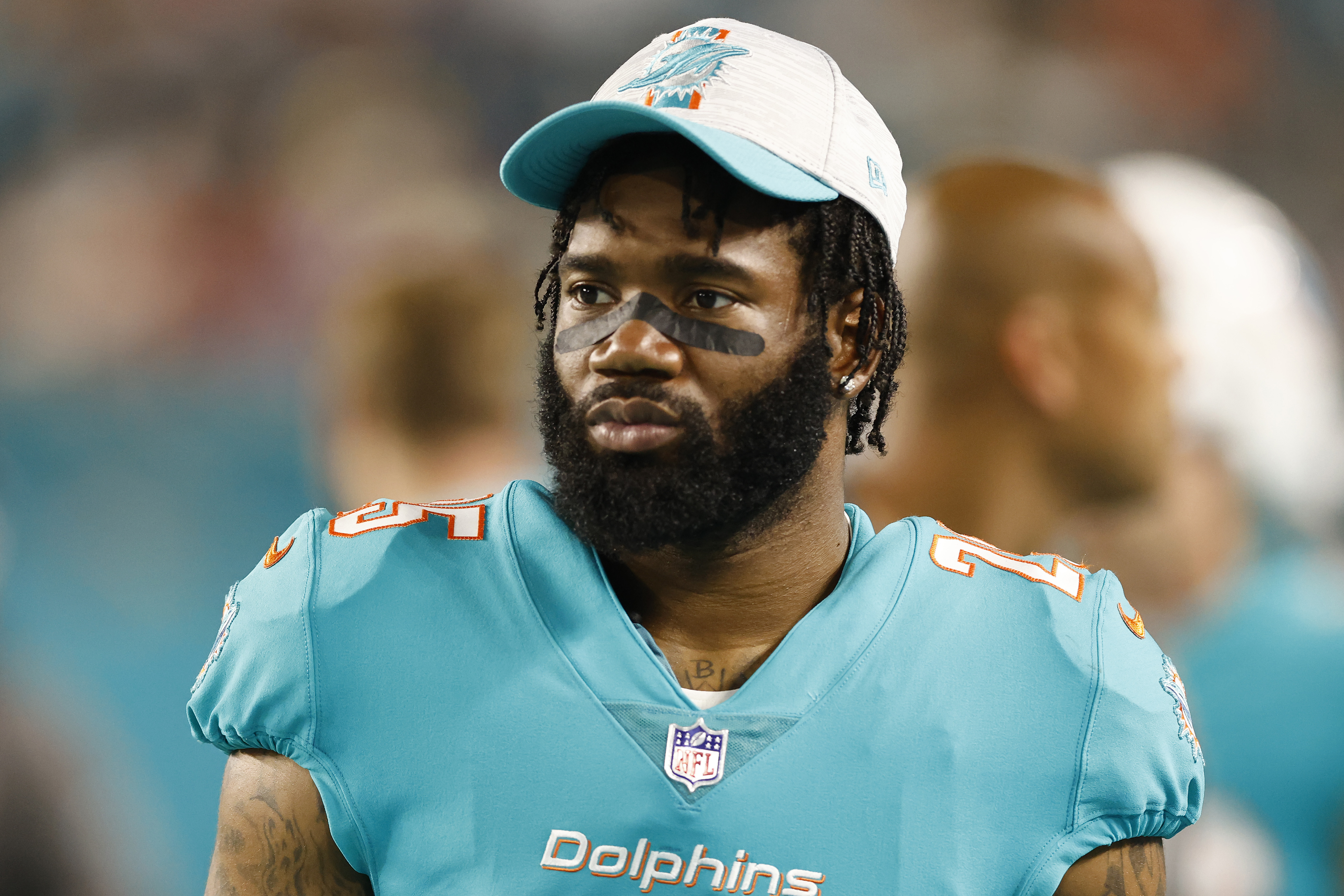 The Miami Dolphins and their cornerback (CB) Xavien Howard have reached a contract extension for another five years, his agent David Canter announced on Friday. It includes $50.6 million in new money and the highest guaranteed cash for any CB in NFL history.

"Xavien has done a lot of good things here for this organization," Chris Grier, general manager of the Dolphins, said at the league's annual meeting last week. "I've known him for years. I was here when we drafted him. He was my second draft pick here. I'm looking forward to him being here and helping us win."

Having played six seasons in the league, Howard was named three times as Pro Bowl, First-team All-Pro once and Second-team All-Pro once. He was also the NFL interceptions leader in 2018 and 2020. He has had 27 since he was drafted by the team with the 38th pick in 2016, no one else did it better than him during this period.

Back in 2020, Howard signed a five-year, $75 million deal with the Dolphins and he had three years of $39 million left of that contract. However, he requested the team to trade him in July 2021 because he didn't feel "valued or respected." 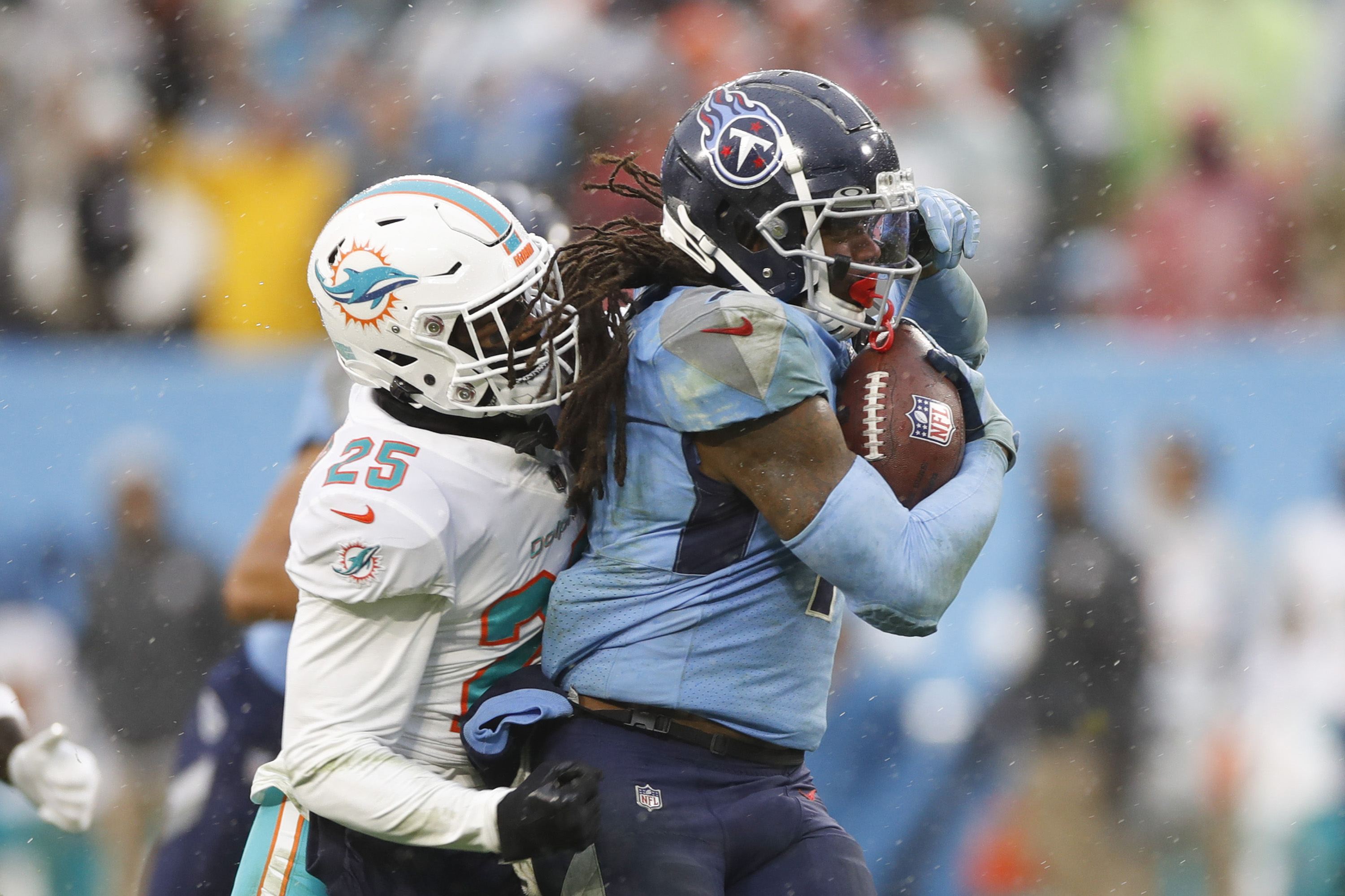 Cornerback Xavien Howard (#25) of the Miami Dolphins tackles riunning back D'Onta Foreman of the Tennessee Titans in the game at Nissan Stadium in Nashville, Tennessee, U.S., January 2, 2022. /CFP

Cornerback Xavien Howard (#25) of the Miami Dolphins tackles riunning back D'Onta Foreman of the Tennessee Titans in the game at Nissan Stadium in Nashville, Tennessee, U.S., January 2, 2022. /CFP

That happened after the Dolphins signed another CB, Byron Jones, with a five-year, $82.5 million contract, higher than Howard's deal. In order to sooth Howard, the team rescinded his fines for skipping mandatory minicamp and promised renegotiate his deal after the 2021 season.

The Dolphins have been very aggressive during the offseason. They acquired three-time Pro Bowler offensive tackle Terron Armstead with a five-year, $87.5 million contract and traded five draft picks for future Hall of Famer wide receiver Tyreek Hill before signing him to a lucrative four-year, $120 million deal.

The team's second-year quarterback Tua Tagovailoa passed 263 for 388 in 13 games last season for 2,653 yards and 16 touchdowns last season. The Dolphins were 9-8 last season, third in the American Football Conference (AFC) Eastern Division and failed to reach the playoffs. They have only reached postseason twice since 2002 and won the AFC East only once.