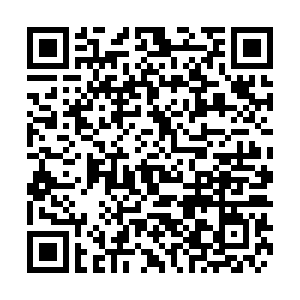 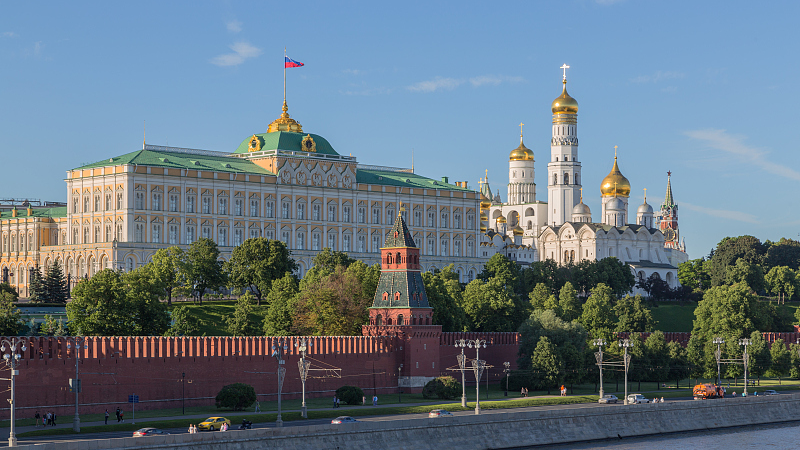 The Kremlin on Monday rejected accusations that Russian forces were responsible for killing civilians near Kyiv and suggested that the images of corpses were "fake."

Russian "experts at the ministry of defense have identified signs of video fakes and various fakes," he said. "We would demand that many international leaders do not rush to sweeping accusations and at least listen to our arguments."

Russian Foreign Minister Sergey Lavrov called the situation in Bucha a "fake attack" during his meeting with United Nations Under-Secretary-General for Humanitarian Affairs Martin Griffiths in Moscow on Monday, according to TASS News Agency.

Russia's Foreign Ministry has called for a special UN Security Council meeting on Monday to address what it called a "provocation by Ukrainian radicals" in Bucha.

The intelligence agency of Ukraine's Defense Ministry said on Monday that Russian servicemen of 64 Separate Motorized Rifle Brigade are the "war criminals" directly involved in committing the killings of the Ukrainian people in Bucha.

The allegations have soon drawn condemnation worldwide as the EU mulls stepping up sanctions.

U.S. Ambassador to the United Nations Linda Thomas-Greenfield said on Monday that Washington will ask the UN General Assembly to suspend Russia from the Human Rights Council.

UN Secretary-General Antonio Guterres on Sunday said he was "deeply shocked" by images of civilians killed and called for an independent investigation.

Live updates on the Ukraine situation

What sanctions have been imposed on Russia?