Download
Why does Russia's rubles-for-gas demand matter?
By Wang Dan 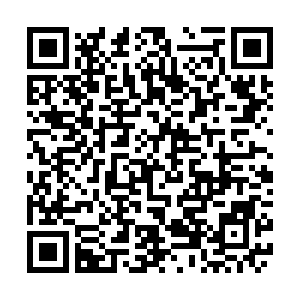 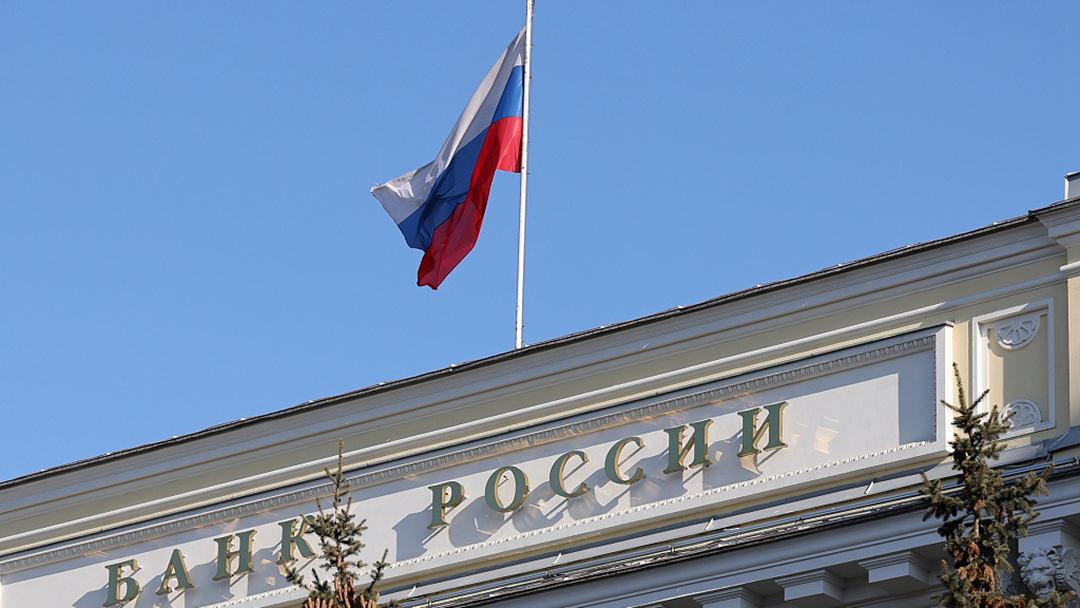 Editor's note: Wang Dan is the chief economist at Hang Seng Bank China. The article reflects the author's opinion, and not necessarily the views of CGTN.

Russia and Europe are locked in a stand-off as Moscow required from March 31 that "unfriendly" foreign gas buyers pay in rubles – and the order may be extended to oil in the future.

The new stipulation is a direct reaction to countries that have imposed sanctions on Russia, including the U.S., the UK, Japan, Canada, Norway, Singapore, South Korea, Switzerland and Ukraine, along with the European Union (EU). The U.S. and Norway do not import Russian gas.

Russia had threatened to cut off gas supplies to any country that refused to pay in rubles from April 1. Yet it is unclear whether cutting off supplies will be feasible for Russia, since the country is highly dependent on its gas revenue for domestic finances. In 2021, revenues from oil and gas made up one-third of Russian fiscal revenue. The gas flow to Europe was uninterrupted after April 1 despite the fact that Germany refused to change the payment to rubles. Market anxieties temporarily eased over European gas prices.

Why change the payment to ruble?

The move is a reaction to the sanctions imposed on Russia, such as excluding the country from the Society for Worldwide Interbank Financial Telecommunications (SWIFT) bank messaging system and freezing assets of Russian banks and oligarchs. The ruble plunged in the days after the conflict began, which triggered a massive policy response to stabilize its currency value.

So far Russia has managed to defend the value of its currency quite effectively, thanks to the various tactics employed by officials. The central bank raised interest rates from 9.5 percent to 20 percent, and imposed a 30-percent fee on buying foreign currencies. Energy exporters were required to convert 80 percent of their foreign exchange earnings to rubles. However, these measures are becoming less effective over time. A ban on the central bank using the SWIFT payments system to access its assets overseas has jeopardized its ability to intervene in the forex market. Under normal circumstances, the central bank would look to sell dollars or euros and buy rubles, which would increase ruble demand and thus drive up the price. Yet without access to SWIFT, it is unable to intervene on a sufficient scale.

The shift in payment currency matters because it determines whether the buyer or the seller bears the exchange rate risk. One key player is Gazprom, a Russian state-owned energy company. It is the world's largest gas producer, also the biggest gas seller to Europe. By stipulating foreigners have to pay in rubles, it shifts the currency exchange risk from Gazprom to its Western buyers.

Currency depreciation is the most alarming indicator for the health of the economy. Russia has chosen to defend its currency at all costs as a plunging ruble would have an outsized influence on market confidence. In addition, under the current sanctions, using dollars and euros is becoming difficult for Russia. The country is better off when it is able to trade with rubles or currencies other than dollars and euros.

Technically, it is feasible for Europe to switch to ruble payment even though it may take time to sort out the system. However, European politicians are keen to maximize the sanctions effect for Russia. Complying with the demand for a payment change could hardly be politically popular, because the move would practically mean financing Russia.

The bigger fear for the EU is that banning Russian energy or even reducing reliance will inflict too much pain on Europe. EU countries import 40 percent of their gas from Russia. The German government, industrial associations and think tanks have argued that a ban on Russian energy would lead to high unemployment especially in the chemicals industry and a deep recession in Germany. Low-income families will be hurt more as they are sensitive to gas price changes.

Although politicians are keen to speed up clean energy transition, it is unlikely that any European country can replace Russian gas with clean sources easily. In fact, the opposite has to happen in the short term to guarantee energy security. With less gas supply, Europe has to substitute electricity from gas-fired plants with coal or nuclear power, which takes time and will be costly. Europe needs to prepare for the looming gas shortages and protracted inflation.

Impact on the dollar

Russia's rubles-for-gas demand does not represent a challenge to the U.S. dollar. It is true that the policy can be extended to other goods where Russia has monopolist market power, such as metals, grains, coal and fertilizers. Once implemented, the ruble is likely to gain a more prominent position as a reserve or international currency.

As the U.S. increasingly relies on sanctions to punish countries that do not follow its order, other countries and global investors would want to diversify their portfolios with more currencies. However, worries over the economic prospects of Russia will deter international investors or foreign banks from holding large amounts of rubles. Instead, the status of the euro, yen, pound or even the RMB will likely be elevated.