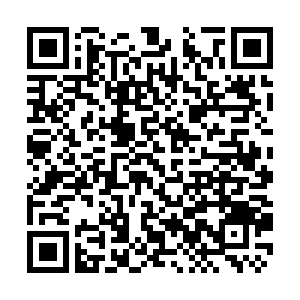 The ultimate goal of the Unites States, Britain and Australia in advancing AUKUS cooperation is to create an "Asia-Pacific NATO," Chinese Foreign Ministry spokesperson Zhao Lijian said on Wednesday.

Zhao made the remarks at a daily press briefing in response to a decision by the U.S., the UK and Australia to jointly develop nuclear-capable hypersonic missiles.

He said the move will not only increase the risk of nuclear proliferation and destabilize the global nonproliferation regime, but also intensify the arms race in the Asia-Pacific region and undermine regional peace and stability. Asia-Pacific countries need to be highly vigilant to the move, he added.

Arming Indo-Pacific with hypersonic missiles is new low for AUKUS 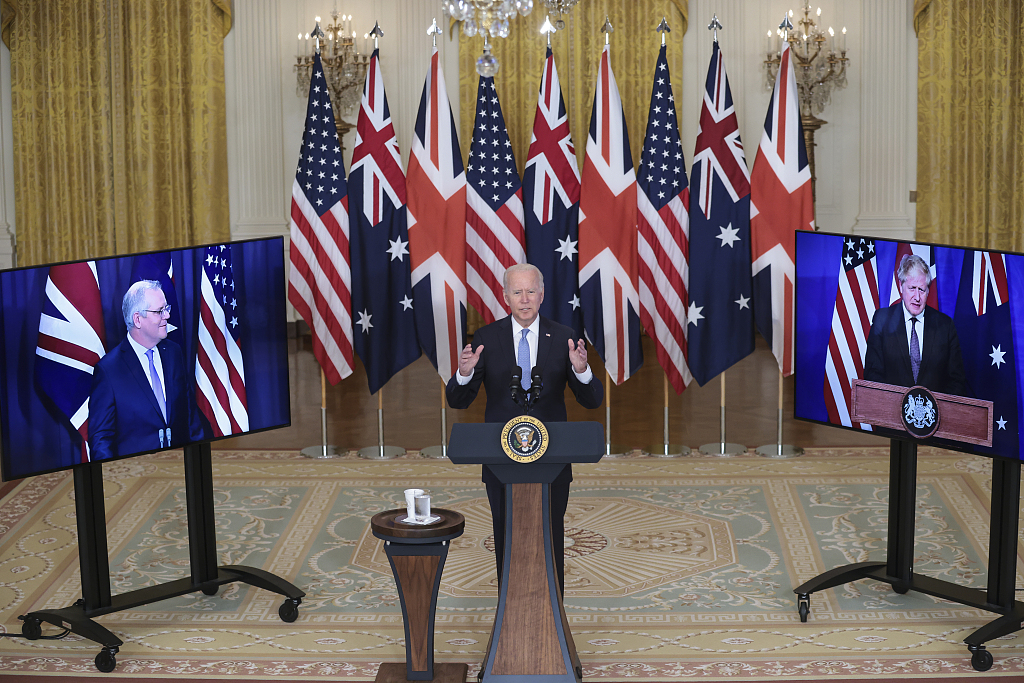 In September 2021, the U.S., the UK and Australia announced the establishment of AUKUS, under which the U.S. and the UK will assist Australia in its acquisition of nuclear-powered submarines.

The three countries announce Tuesday that they will work together through AUKUS to develop hypersonic missiles. U.S. President Joe Biden, British Prime Minister Boris Johnson and Australian Prime Minister Scott Morrison said in a joint statement that they are "committed today to commence new trilateral cooperation on hypersonics and counter-hypersonics, and electronic warfare capabilities, as well as to expand information sharing and to deepen cooperation on defense innovation."

Zhao described the trilateral security partnership as an "Anglo-Saxon clique," which he said is a continuation of the Cold-War mentality and bloc politics. He criticized the AUKUS partnership for sticking to the old practice of provoking military confrontation and adding fuel to the fire.

The ultimate goal of the partnership is to form an "Asia-Pacific NATO" and serve the interests of U.S. hegemony, he said. It is natural for Asia-Pacific countries to firmly oppose the attempt, he added.

The spokesperson urged the U.S., Britain and Australia to take seriously Asia-Pacific countries' desire for peace, development, cooperation and win-win situations, discard the Cold-War mentality and zero-sum game mindset, and make more efforts that are conducive to peace and stability in the region.