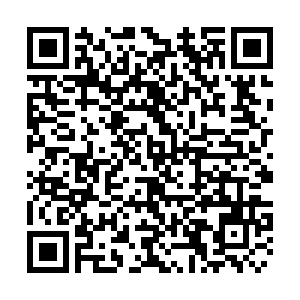 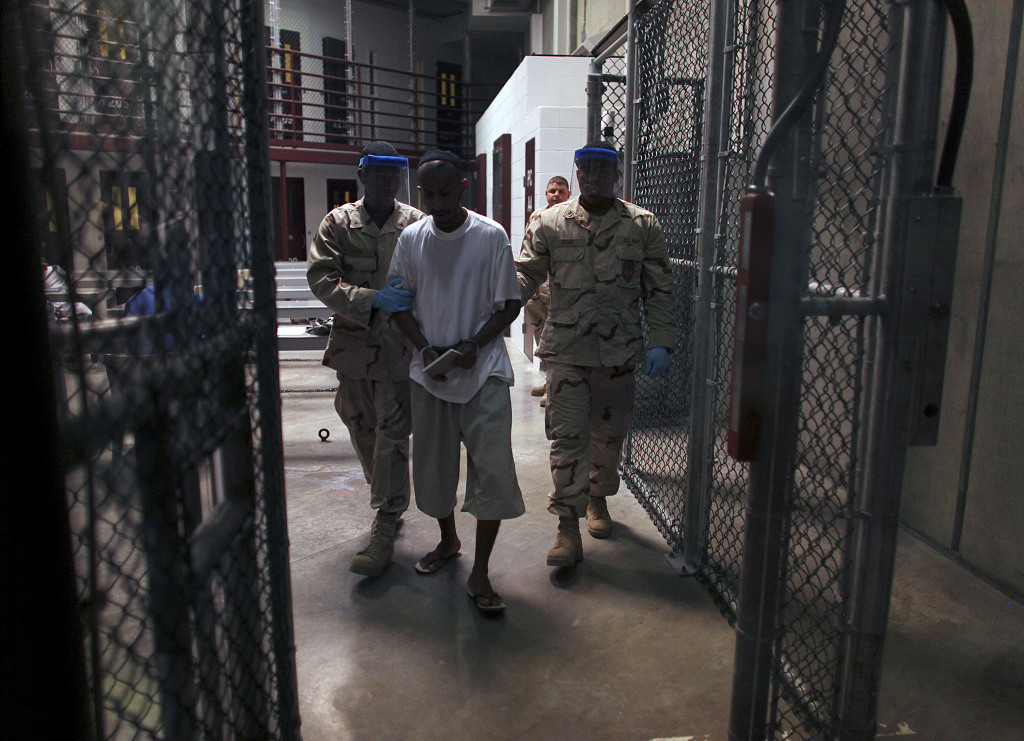 A Guantanamo detainee carries a workbook after a class in "Life Skills," inside Camp 6 high-security detention facility at Guantanamo Bay U.S. Naval Base, Cuba, March 30, 2010. /CFP

A Guantanamo detainee carries a workbook after a class in "Life Skills," inside Camp 6 high-security detention facility at Guantanamo Bay U.S. Naval Base, Cuba, March 30, 2010. /CFP

Newly declassified U.S. government documents have revealed that a detainee at a secret Central Intelligence Agency (CIA) "black site" in Afghanistan was used as a living prop to teach trainee interrogators torture techniques, The Guardian has reported.

The shocking report consisting of several documents, dates back to 2008 and stated that trainee interrogators were lined up to take turns to knock the head of the detainee, a 44-year-old Kuwaiti man named Ammar al-Baluchi, against a plywood wall, leaving him damaged both physically and mentally, The Guardian reported on March 14.

The instructor would then certify them on their ability to use the technique named "walling," it said, adding that al-Baluchi was "naked for the proceedings."

"The interrogators would grab the ends of the towel in front of and below the detainee's face and shove (Baluchi) backwards into the wall, never letting go of the towel," it said.

The report also said that interrogators at the site, known as both Cobalt and the Salt Pit, went beyond "walling" and used two techniques without approval: using a stick behind the detainee's knees in stress position that involved leaning back while kneeling, and dousing with ice-cold water.

The report from the Costs of War Project of the Watson Institute for International and Public Affairs at Brown University released at the beginning of 2022 noted that, following the 9/11 attacks, the U.S. orchestrated a network of black sites in at least 54 countries and regions across the world.

Over 100,000 people were detained at these sites, including Muslims, women and children. U.S. taxpayers are spending $540 million a year just to detain prisoners at Guantanamo, it said.

In 2021, after the UN Committee Against Torture said that the CIA black sites are rife with torture, the U.S. government refused to disclose relevant information.