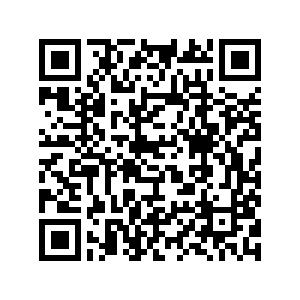 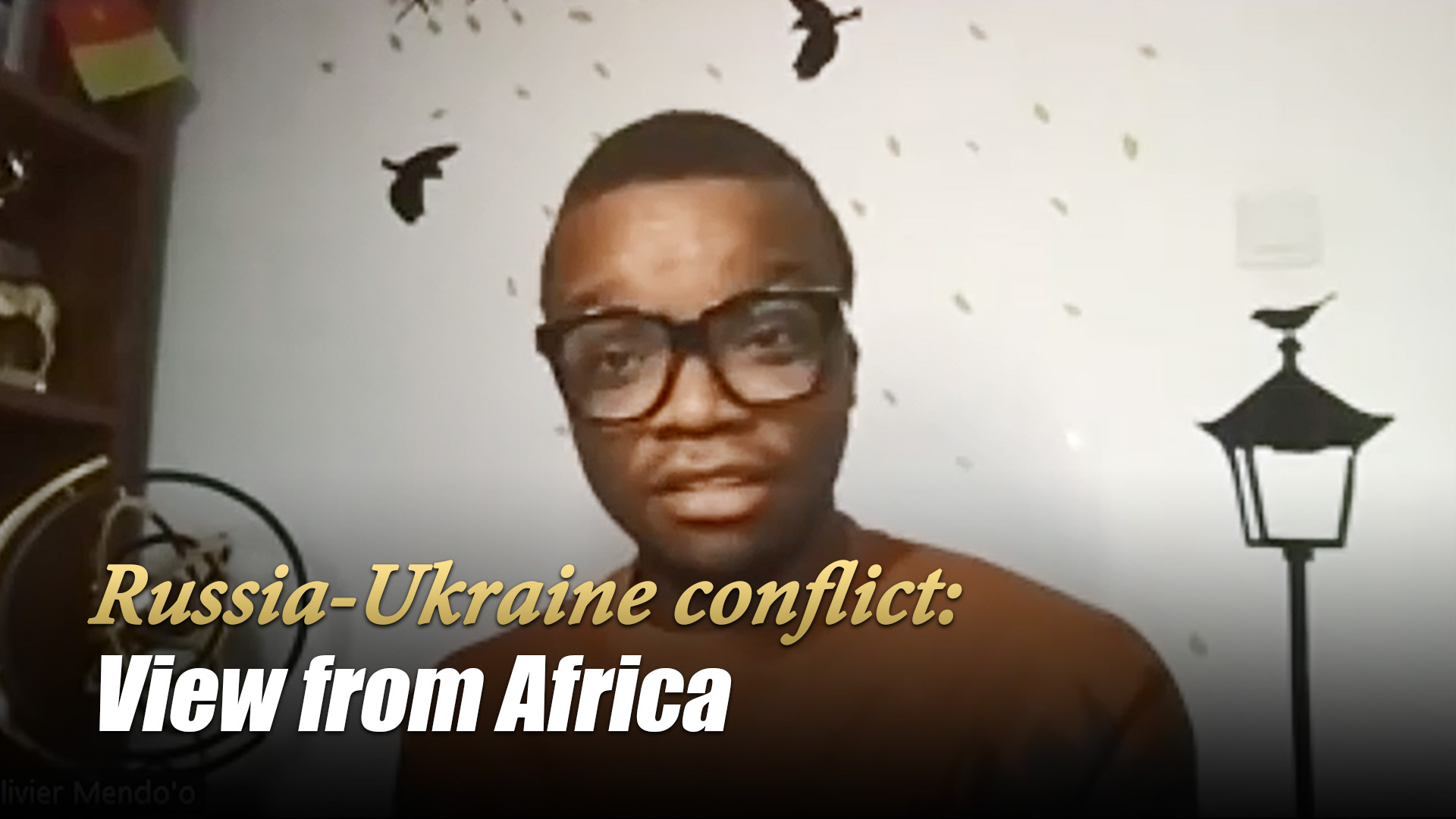 The reverberations of the Russia-Ukraine conflict are being felt across the world. The African continent is also feeling the heat. From airlines in Nigeria to shoppers in Malawi, Africans are facing the impact of the crisis as prices of fuel, grain and fertilizer soar due to the ongoing conflict and Western sanctions on Russia. The conflict has divided the world, as much as Africa, in a stark reminiscence of the Cold War era.

To get an African perspective on the Russia-Ukraine conflict, CGTN spoke with Joseph Olivier Mendo'o, a PhD scholar majoring in international politics at the Peking University in Beijing. Mendo'o is a native of Cameroon and also heads the African youth delegation in China.

How have the African countries responded to the crisis?

We can divide the African position into three big categories. First of all, we know that 28 African countries voted in favor of the UN resolution [condemning Russia] at the 11th special session of the UN General Assembly on the Ukraine crisis last month; one country, Eritrea, voted against, 17 abstained and 8 didn't even participate.

African countries that went against are mostly those who have developed very tight economic, social and political, even military ties with Russia over a long period of time. So, Eritrea actually criticized the UN Security Council, particularly for imposition of mandatory sanctions [against Russia]. But we also have Ethiopia that could also fit within this category, considering Ethiopia and Russia's long-term bond dating back to the 1800s.

Then, there's the other group that abstained. Why did they choose to be neutral, right? I think it's due to the fundamental principle of the Non-Aligned Movement (NAM) which nearly all African countries are members of, except South Sudan and the Western Sahara, which is the 55th country on African territory, but not yet recognized by the UN. The Non-Aligned Movement believes in the non-interference in domestic affairs [of other countries], which is also aligned with China's non-interventionist foreign policy.

African countries have their own foreign policy. Although they can be further strengthened under the African Union, the position of African countries on Ukraine issues and other global issues is different and complex.

What are the key economic fallouts of the conflict on Africa?

There are two immediate concerns. The first is the rise in the oil prices. A lot of data are predicting that prices could go as high as $150 per barrel, which may, in fact, be good news for some African oil-producing countries such as Angola and Nigeria. It might be an opportunity for them actually to fill in the deficits caused by the disruption of the global oil supplies. But for other non-oil-producing countries, including South Africa, for example, it is a different story because the rising commodity prices, costs of living, etcetera, can make things difficult in the long run.

The second concern is linked to wheat imports. According to the World Food Programme, Russia and Ukraine are key wheat-exporting countries [sharing between them more than a quarter of the total global wheat exports]. North African countries import most of their wheat, but are now also trying to increase local output. The ongoing drought [in East Africa, the worst in four decades] has only compounded this problem.

We've seen many analyses regarding the effects of COVID-19 or the Russia-Ukraine conflict, whereby Africa is portrayed as vulnerable or needing humanitarian aid and at the threshold of a new crisis or even falling into debt crisis. However, what needs to be understood is that out of the 50+ African countries, actually only three African governments have actually expressed the need to restructure their finances.

So, the conflict has had particular effects but Africa is not a lost case.

How do Africans react to racism during Ukraine crisis?

When this disaster actually struck, we actually had African students that were left in the cold to suffer while the others were able to leave Ukraine at their will. After these went viral on social media, there were initial denials, but also African condemnation at the highest level and eventually Ukrainian authorities adjusted their behavior.

But overall, it doesn't matter if it's COVID-19 or a war, it has actually exposed that these racial issues are still alive across the world and need a great deal of further work to eradicate.

Some African and Arab media have pointed out the non-diversity or the lack of diversity in the newsroom of the Western media. So, I think the struggle is real. A lot needs to change.