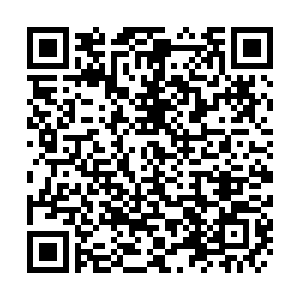 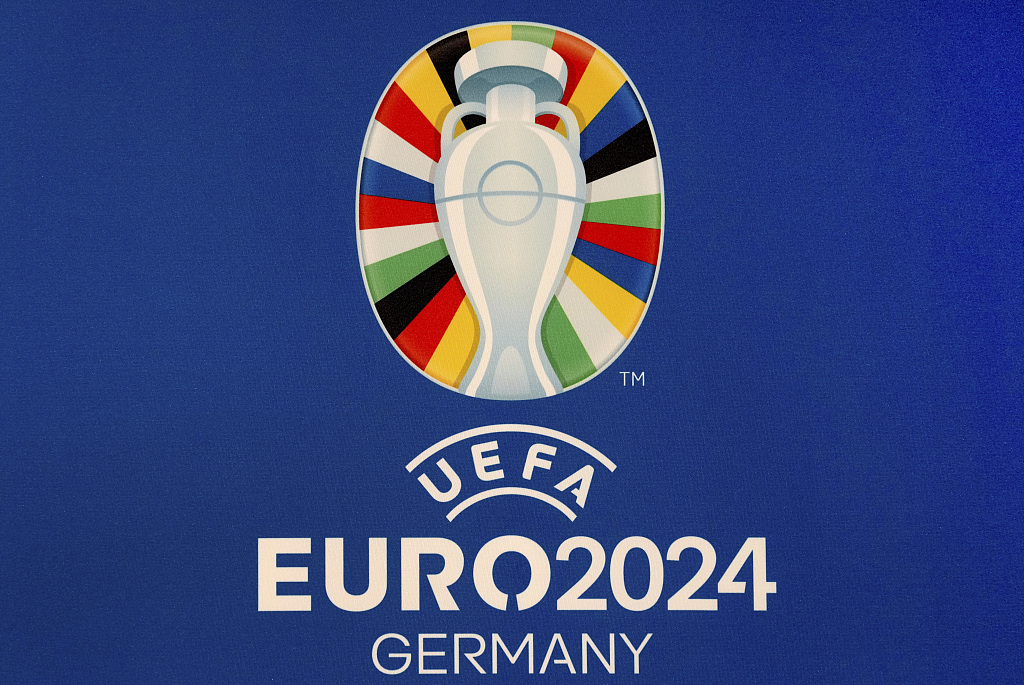 UEFA, European football's governing body, announced on Friday that it had allocated 240 million euros ($260 million) to pay clubs for releasing their players for national team competitions in the 2020-24 cycle as part of its benefits program.

The club benefits program is based on the amount generated by the European Championship final tournament and paid to clubs that have contributed to the successful staging of all of UEFA's national team competitions.

The allocated sum for the new cycle was approved at UEFA's executive committee meeting on Thursday.

"This represents an increase of 30 million euros from Euro 2020 and will ensure more solidarity to a very large number of European clubs," said a UEFA statement.

"The amount secured for the release of players to the Euro 2024 final tournament will also be increased from 130 million to 140 million euros," it added.