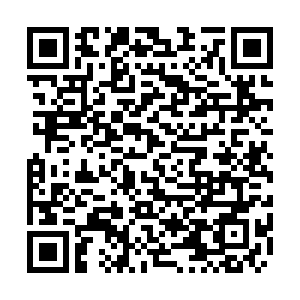 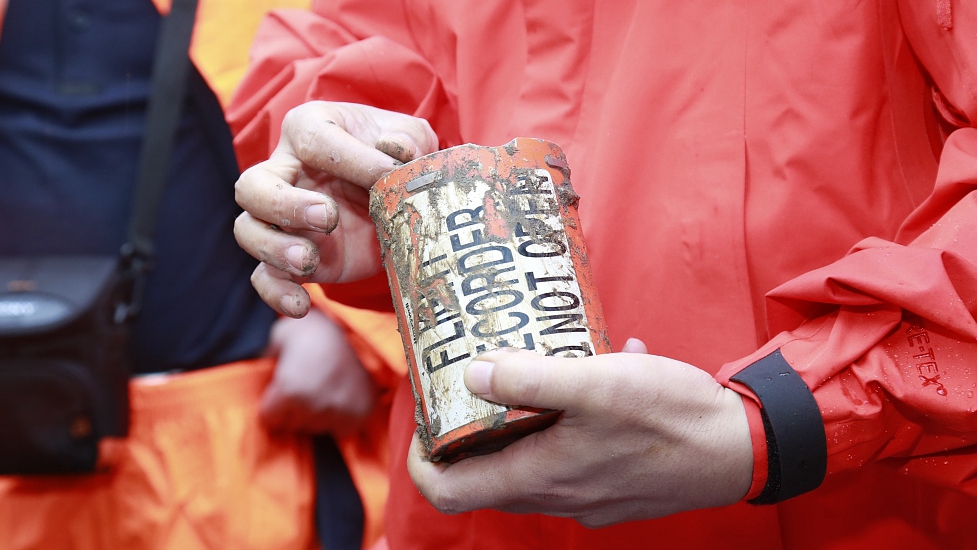 A black box of the MU5735 is found at the crash site of the plane in Tengxian County, Wuzhou City, south China's Guangxi Zhuang Autonomous Region, March 23, 2022. /CFP

A black box of the MU5735 is found at the crash site of the plane in Tengxian County, Wuzhou City, south China's Guangxi Zhuang Autonomous Region, March 23, 2022. /CFP

Authorities denied rumors that the MU5735 flight co-pilot was to blame for the crash, said an official with the Civil Aviation Administration of China (CAAC) at a news conference on Monday, adding that those who spread rumors would be held accountable.

Wu Shijie, deputy director of the CAAC's safety office, also refuted other rumors, such as the data of the black boxes are out, and the CAAC'S safety office issued an emergency notice requiring flight personnel onboard a flight should receive aviation doctor's mental health monitoring.

"The false information, which was issued in the name of government institutions, has seriously misled the public and interfered with the investigation, and has been suspected of breaking the laws," said Wu, adding, "those who spread rumors would be held legally responsible."

The investigation of the China Eastern Airlines flight MU5735 crash is underway, and relevant information will be disclosed in due course, Wu said.

Referring to the fact that the flight MU5735 crash has stressed out and affected some young flight attendants, Wu said that the CAAC has coordinated with airlines to help pilots, flight attendants and safety officers to deal with their stress. The effort will ensure the psychological stability of employees and also flight security.

The Boeing 737-800 aircraft flying from Kunming to Guangzhou crashed into a mountainous area in Tengxian County in south China's Guangxi Zhuang Autonomous Region at 2:38 p.m. on March 21, killing all 132 people on board - 123 passengers and nine crew members.

Experts: What the black box can tell you about MU5735's vertical crash