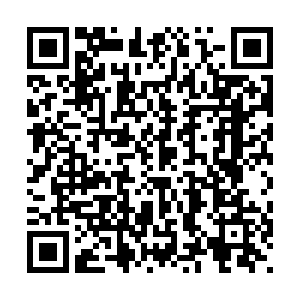 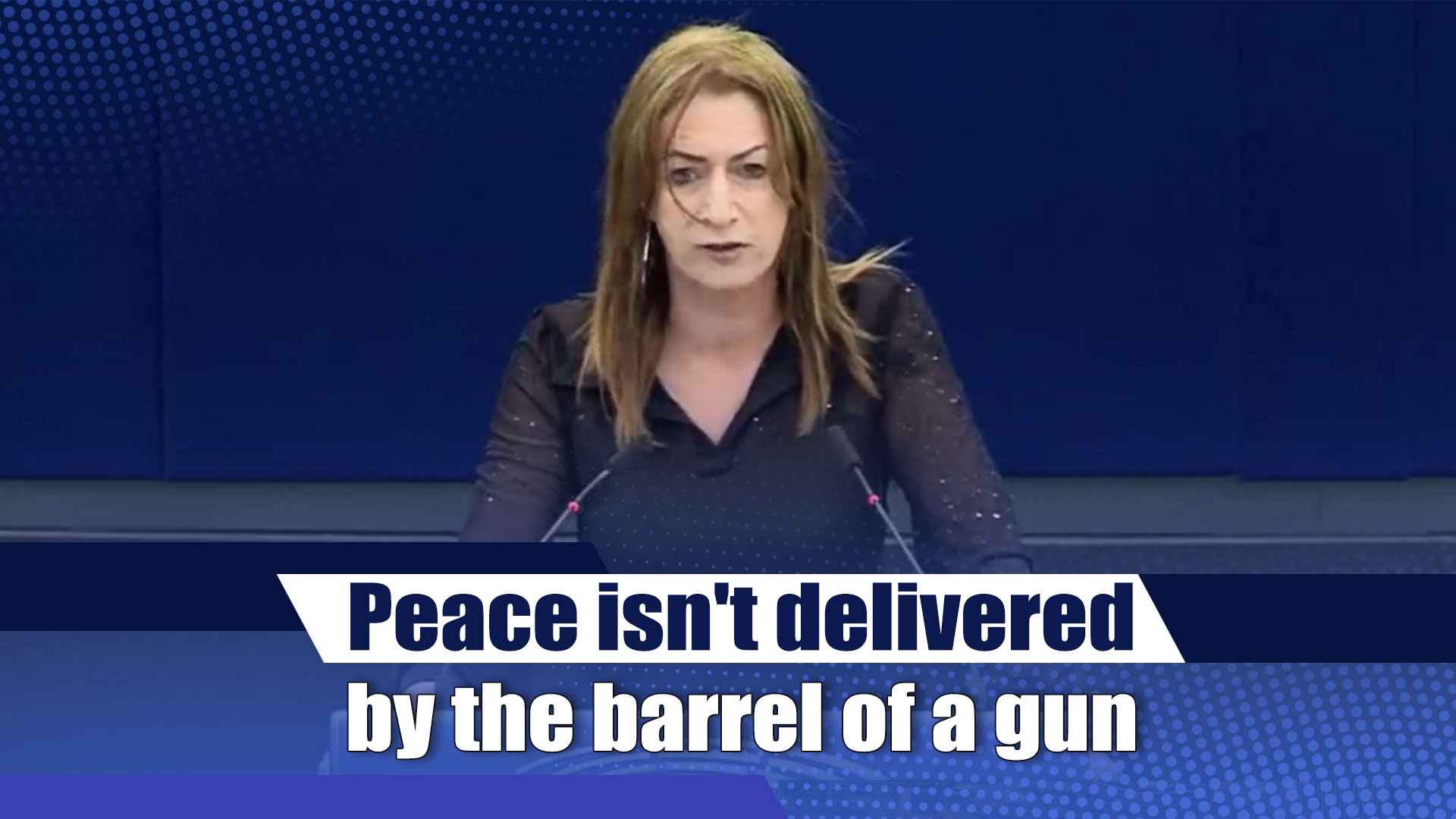 Editor's note: Abhishek G Bhaya is an international editor with CGTN. The article reflects the author's opinions and not necessarily the views of CGTN.

As the foreign ministers of the European Union (EU) prepare to meet Monday to consider the sixth round of sanctions against Moscow, divergent views are emerging from within the EU questioning the rationale behind sanctions and also NATO's increasing push to arm Ukraine in its conflict with Russia.

Some members of the European Parliament (MEPs) have condemned the EU's sanctions policy while warning against the 27-member European bloc's support for NATO's military agenda in the Russia-Ukraine conflict.

"Tell me any circumstance in which NATO has played a productive role or delivered peace anywhere. History has taught us that sanctions do not end military conflicts. They do not bring peace. They make the people suffer," Irish MEP from Dublin, Clare Daly, said in a forceful speech, the video of which has gone viral on social media over the weekend.

Asserting that additional sanctions will only hurt the common people of Russia and Europe and not the oligarchs, the European lawmaker denounced the idea of NATO members supplying weapons to Ukraine. "They're not going to help save lives because the more arms you pump into Ukraine, the more the war will be prolonged, the more Ukrainians will die."

"It might sound radical, colleagues, but the answer to war is not more war, it is peace, and peace isn't delivered by the barrel of a gun. It's delivered by diplomacy, by dialogue," Daly argued.

NATO allies have supplied Ukraine with key weaponry including anti-tank and anti-aircraft missiles that have helped its forces push back Moscow's troops. Ukraine, meanwhile, is pushing the West to increase its arms supplies with more heavy weaponry including air defense systems, artillery armored vehicles and jets.

Last week, NATO chief Jens Stoltenberg backed Ukraine's demand. "Ukraine has an urgent need for military support," Stoltenberg said. "That's the reason why it is so important that NATO allies agree to further support Ukraine with many different types of military equipment, both heavier equipment but also light weapon systems."

Daly strongly opposed NATO's calls and accused the EU of becoming a tool of the North Atlantic military alliance. While acknowledging that Russia "bears responsibility" for the devastation in Ukraine, the Irish MEP stressed that "we cannot ignore the role of NATO" either.

"The EU instead of promoting peace and acting in the interests of the people of Europe to Ukrainians, the EU citizens and, yes, the Russian citizens too has become a tool of NATO and the military industrial complex," she argued. "What is needed is an end to the conflict, an end to militarism, a ceasefire and a negotiated settlement."

Reminding the European Parliament of the history of devastating wars in the continent, Daly said: "You can wish away your continent's history, but we share a continent with Russia. We will sit down with Russia. There will be a negotiated peace and this organization (European Parliament) should be promoting it earlier, rather than delaying it and making sure that more Ukrainians die. Your feigning of sympathy rings hollow – it makes me sick, to be honest with you."

'U.S., NATO prepared to fight Russia to the last Ukrainian' 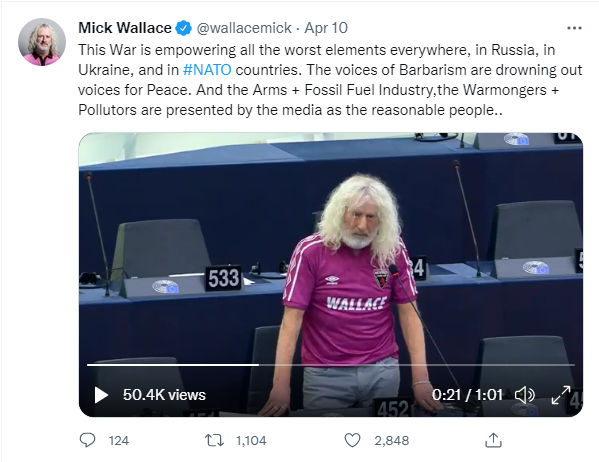 A screenshot of a tweet by Irish MEP Mick Wallace. /@wallacemick

A screenshot of a tweet by Irish MEP Mick Wallace. /@wallacemick

Earlier, another Irish MEP, Mick Wallace had come down heavily against NATO and American policies on the Russia-Ukraine crisis, claiming Kyiv was being "used" by the Western forces to undermine Moscow.

Using his own local radio station South East Radio in Wexford to air his views, Wallace has repeatedly warned that NATO's push for arming Ukraine will only prolong the conflict.

"In my opinion, Ukraine is being used by the U.S. and NATO in their war to undermine Russia," he said adding that the Pentagon and NATO have made it clear they were prepared to fight Russia "down to the last Ukrainian."

He reasoned that Europe needed a different security structure and that "Russia is part of Europe."

In a tweet on Sunday, Wallace argued that the Russia-Ukraine conflict "is empowering all the worst elements" in Russia, Ukraine and in NATO countries. "The vocies of Barbarism are drowing out voices of Peace," he lamented.

Daly and Wallace were among the 13 MEPs who previously voted against a European Parliament motion condemning Russia's military operations in Ukraine. The MEPs said that they couldn't back the motion because it also expressed support for NATO's calls for sending weapons to Ukraine.