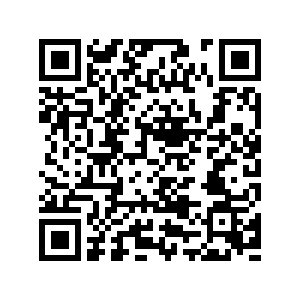 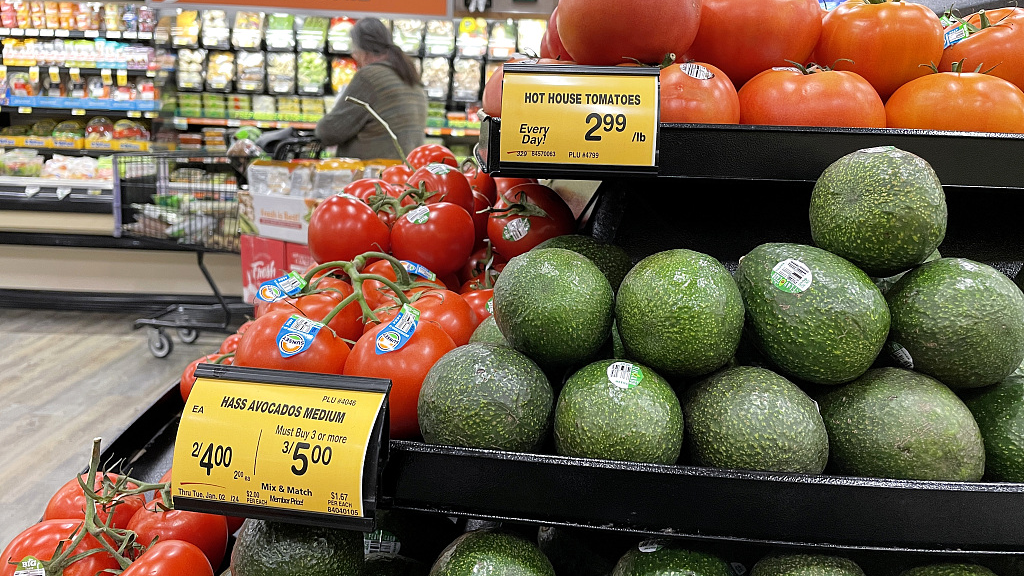 Avocados and tomatoes are displayed at a Safeway store in San Anselmo, California, April 11, 2022. /CFP

Avocados and tomatoes are displayed at a Safeway store in San Anselmo, California, April 11, 2022. /CFP

The annual U.S. inflation was 8.5 percent in March, following a 7.9-percent annual gain in February, driven by rising energy and food costs, the U.S. Labor Department said on Tuesday.

The data for March showed the biggest monthly rise in consumer prices in 40 years, reinforcing expectations that the U.S. Federal Reserve will stay the course on aggressive monetary tightening.

On a monthly basis, the inflation data accelerated at a seasonally adjusted 1.2 percent last month, from 0.8 percent in February, and the fastest one-month increase since 2005.

Gasoline prices on average soared to an all-time high of $4.33 per gallon in March, according to American Automobile Association.

While gasoline was the main driver of inflation last month, food and services such as rental housing also made strong contributions.

The strong inflation readings followed on the heels of data last month showing the unemployment rate dropping to a fresh two-year low of 3.6 percent in March.

The U.S. central bank in March raised its policy interest rate by 25 basis points, the first hike in more than three years.

CPI shows U.S. retail prices up 7.9% in Feb. from a year earlier