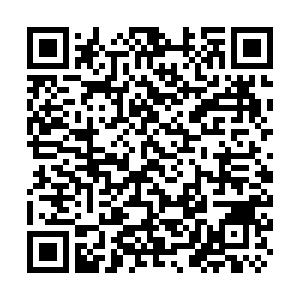 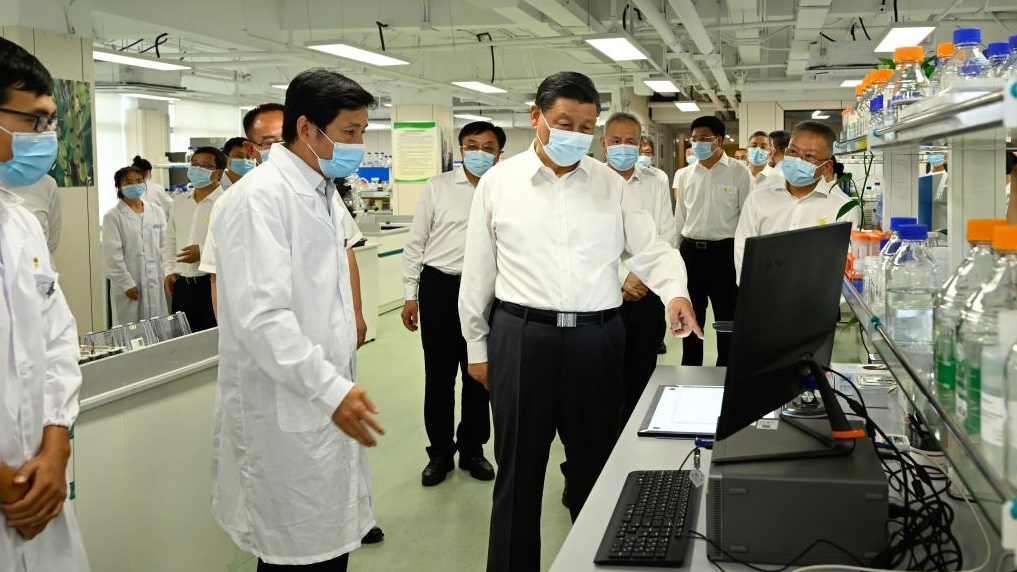 China has vowed to build its southern island province of Hainan into a free trade port with global influence and make it an example of the country's reform and opening-up in the new era.

Hainan's unique role in China's reform and opening-up drive was put under the spotlight as President Xi Jinping inspected the island from Sunday to Wednesday. 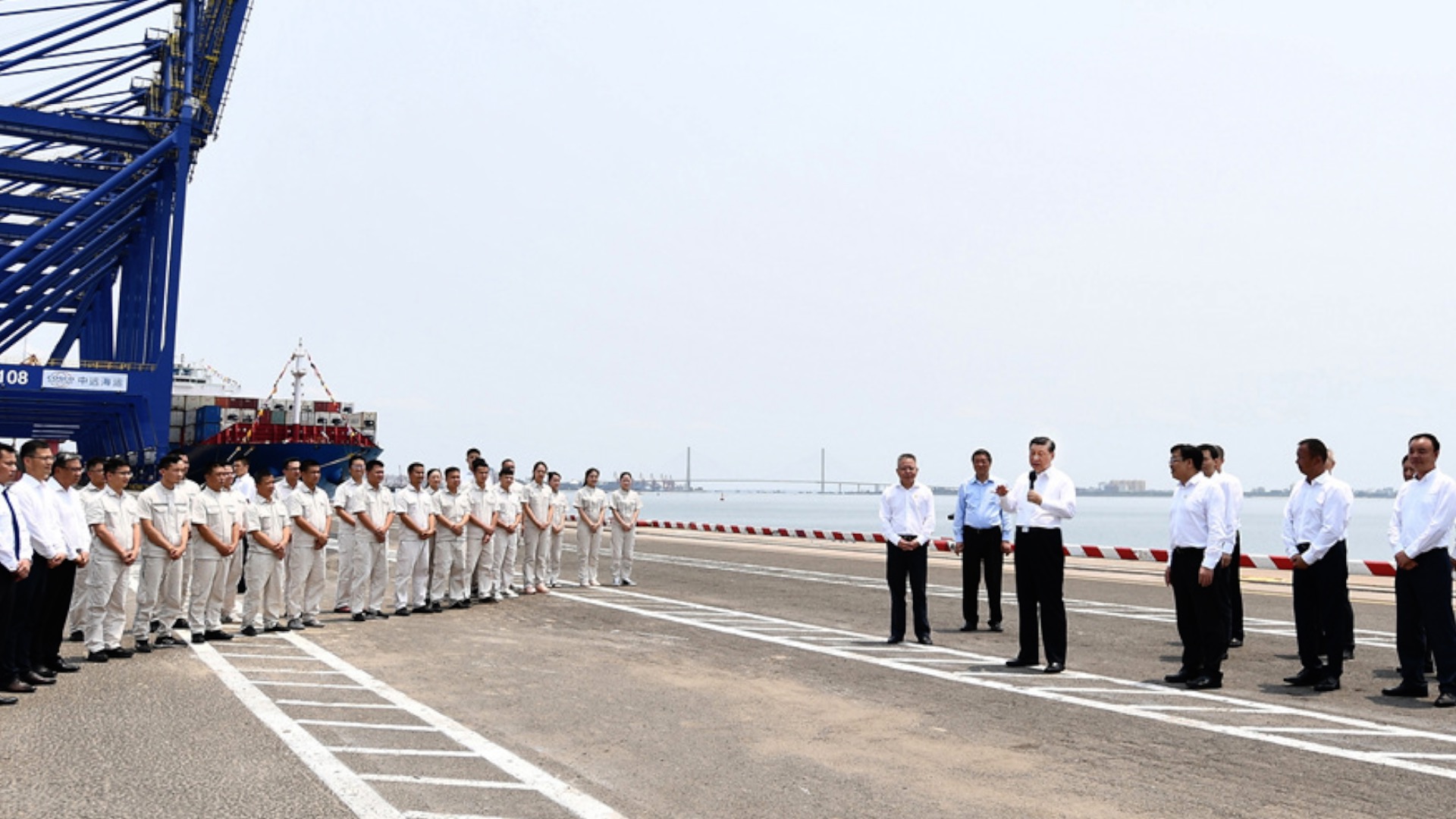 Xi inspected the Yangpu economic development zone in the city of Danzhou on Tuesday and learned about the zone's development and the building of the free trade port with Chinese characteristics.

Describing Yangpu as a pilot and demonstration zone of the Hainan Free Trade Port, he called for bold innovations in building the zone and efforts to better serve the Belt and Road Initiative (BRI).

He visited an exhibition about Hainan's achievements in deepening reform and opening-up and building the free trade port on Wednesday. 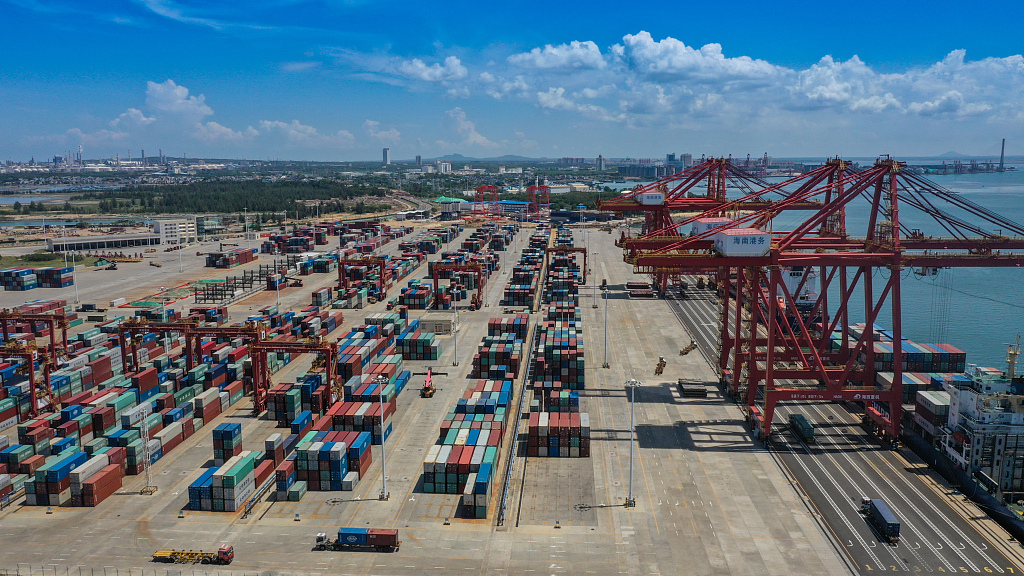 Boasting a deep-water port and special location advantages, Yangpu has been playing an important role in Hainan's reform and opening-up since the establishment of a state-level development zone there in 1992.

Located in the northwest of Hainan, Yangpu is close to the ASEAN Free Trade Area, with straight-line distance of less than 500 nautical miles from more than 10 main port cities in the region.

Yangpu is also a meeting point of the New International Land-Sea Trade Corridor – a trade and logistics passage jointly built by Singapore and provincial-level regions of western China – and the 21st-Century Maritime Silk Road, part of the BRI.

The container throughput of Yangpu Port reached 403,300 20-foot equivalent units (TEUs) in the first quarter of the year, up 61.84 percent from the same period last year. 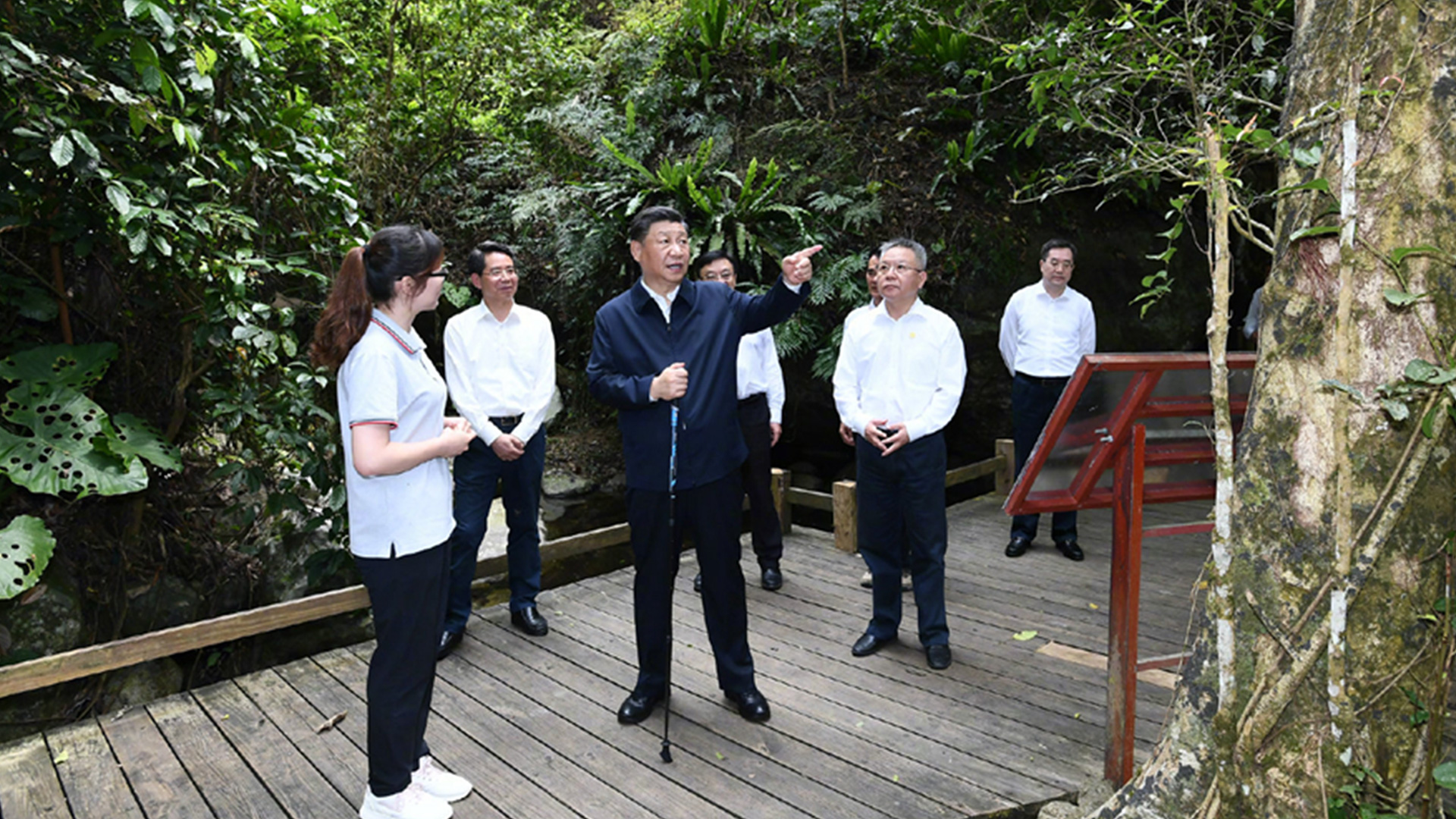 During his inspection tour in Hainan, Xi also visited a seed laboratory and a research institute of the Ocean University of China in the city of Sanya, and a section of a tropical rainforest national park and a village in the city of Wuzhishan.

He attended a meeting with senior officials of the province at the end of the tour, calling for efforts to build the Hainan Free Trade Port into an elegant "business card" of China.

Hainan should focus its efforts on the development of tourism, modern services, high-tech industries and the tropical agricultural industry, and accelerate the building of a modern industrial system, he said.

He called for removing drawbacks in systems and mechanisms and deepening opening-up in broader fields. 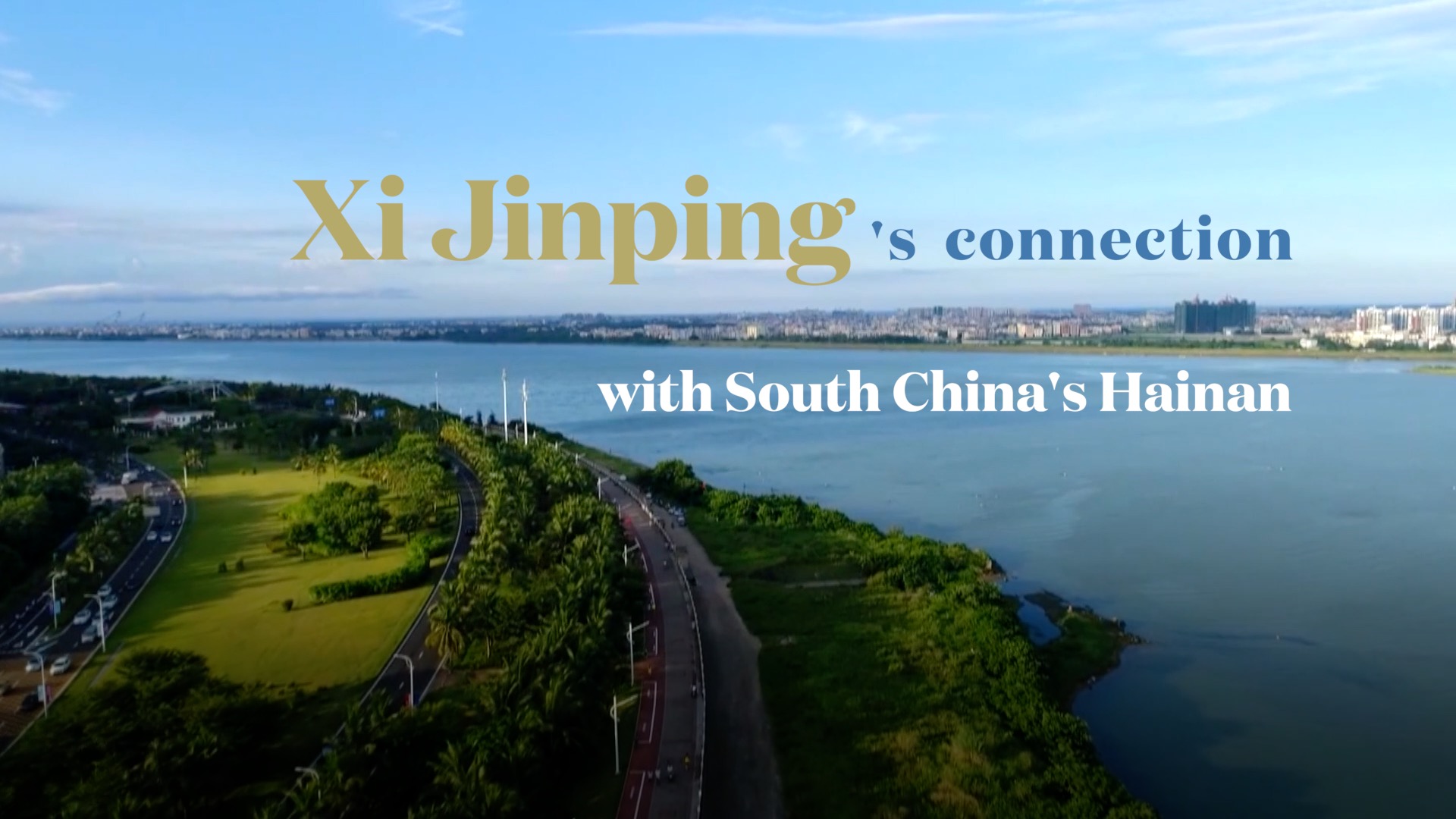 It was Xi's first inspection tour to the province since April 2018, when he attended a gathering celebrating the 30th anniversary of the founding of Hainan Province and the Hainan Special Economic Zone. He announced plans to build a pilot free trade zone covering the whole island and explore the establishment of a free trade port with Chinese characteristics during that trip.

In June 2020, Chinese authorities released a master plan for the Hainan Free Trade Port, aiming to build the province into a globally-influential high-level free trade port by the middle of the century.

A free trade port system focusing on trade and investment liberalization and facilitation will be "basically established" in Hainan by 2025 and become "more mature" by 2035, according to the plan.

The authorities expect to make Hainan the frontline of China's integration into the global economic system, it said.

A year later, China passed a law on the Hainan Free Trade Port, making institutional arrangements for the construction of the port at the national legislative level.

The law clarifies that the Hainan Free Trade Port covers the whole island, and establishes policies and systems in steps or phases to realize the liberalization and facilitation of trade, investment, the cross-border flow of funds, personnel exit and entry, and transportation, and ensure the secure flow of data.