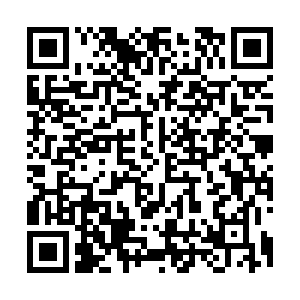 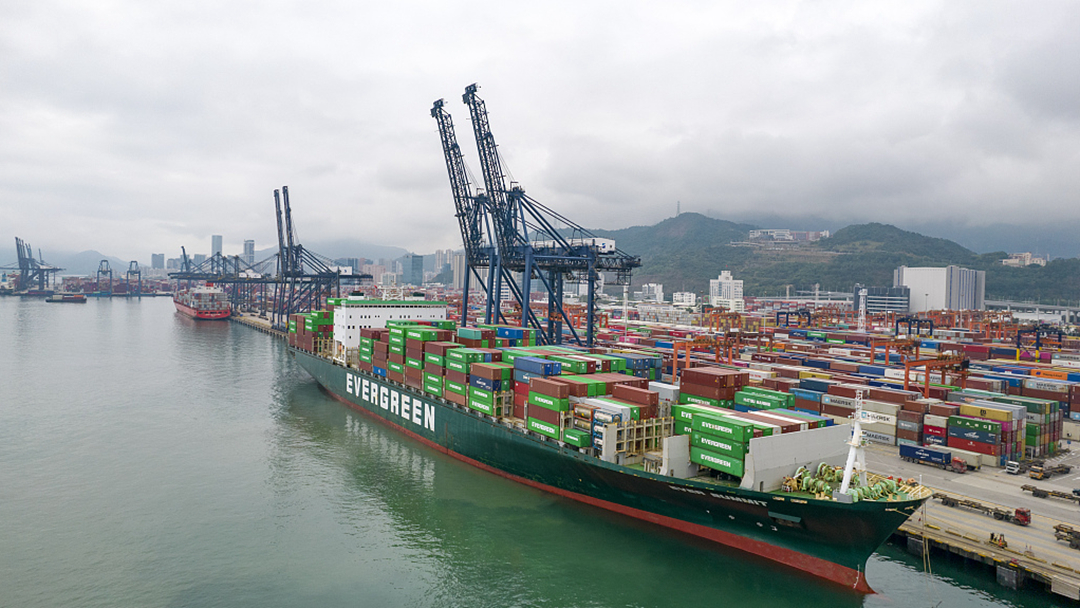 Economists have attributed stern COVID-19 curbs and contracting demand with the unexpected drop in Chinese imports in March.

China's import data came much weaker than expected in March – a yearly decline of 0.1 percent instead of market expectations of an 8-percent growth.

March import data was likely weighed on by the high base factor, Wang Tao, chief China economist at UBS Investment Bank, wrote in a note.

However, she noted that imports were also weak in absolute terms in March.

In addition to weakened domestic demand, there are also signs that external demand in the downstream industry chain is weakening, she added.

Moreover, the manufacturing Purchasing Managers' Index landed in the contraction territory in March for the first time in five months, indicating a shrink in factory activity.

China has been tightening pandemic control measures in places hit by the Omicron variant of the coronavirus since March. Shenzhen went into a weeklong lockdown in mid-March, resulting in logistics delays and a significant slowdown in the customs clearance process, Wang said.

Given that the Shenzhen-Hong Kong route accounts for 40 percent of the country's semiconductor imports, curbs have led to a slowdown in the import of tech-related components, Wang added.

Shanghai entered a lockdown in late March, and the impact may mainly reflect in April data.

In order to allow truck drivers to travel smoothly in the Yangtze River Delta region, Shanghai International Port Group, the operator of the Port of Shanghai, has launched a "pass" for container truck drivers, which has gained mutual recognition in the Yangtze River Delta region. The pass shows an electronic bill of lading, driver's Shanghai QR code and negative nucleic acid test result within the past 48 hours.

To ensure smooth logistics operations, China's Ministry of Transport, together with other government departments, has issued new plans, including the building of a national system to issue transport passes that will be acknowledged and available across the country.

The ministry has also prohibited the blocking of expressways without authorization. The authorities emphasized that local governments and regulators cannot impose stringent or one-size-fits-all prevention measures.

Although lower than the 16.3-percent growth in January-February period, March exports beat expectations with a year-on-year growth of 14.7 percent. They seemed little affected by the pandemic control measures, even when the Shenzhen customs account for 19 percent of China's total exports value.

China's exports to the United States and Japan accelerated in March, while exports to Europe slowed. Trade with Russia weakened significantly, dropping 8 percent year on year, compared with a surge of 41 percent in the January-February period.

There are signs that the Russia-Ukraine conflict has disrupted trade and the high base factor is an important factor dragging growth, wrote Wang.

"Exports contributed half of China's GDP growth in the second half of 2021, so trade data are very important for us to examine the Chinese economy this year," wrote Lu Ting, chief China economist of Nomura, in a note.

Nomura analysts expect export volume in April to be the same as March in dollar terms, while imports might slump 3 percent.