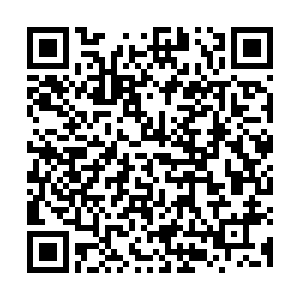 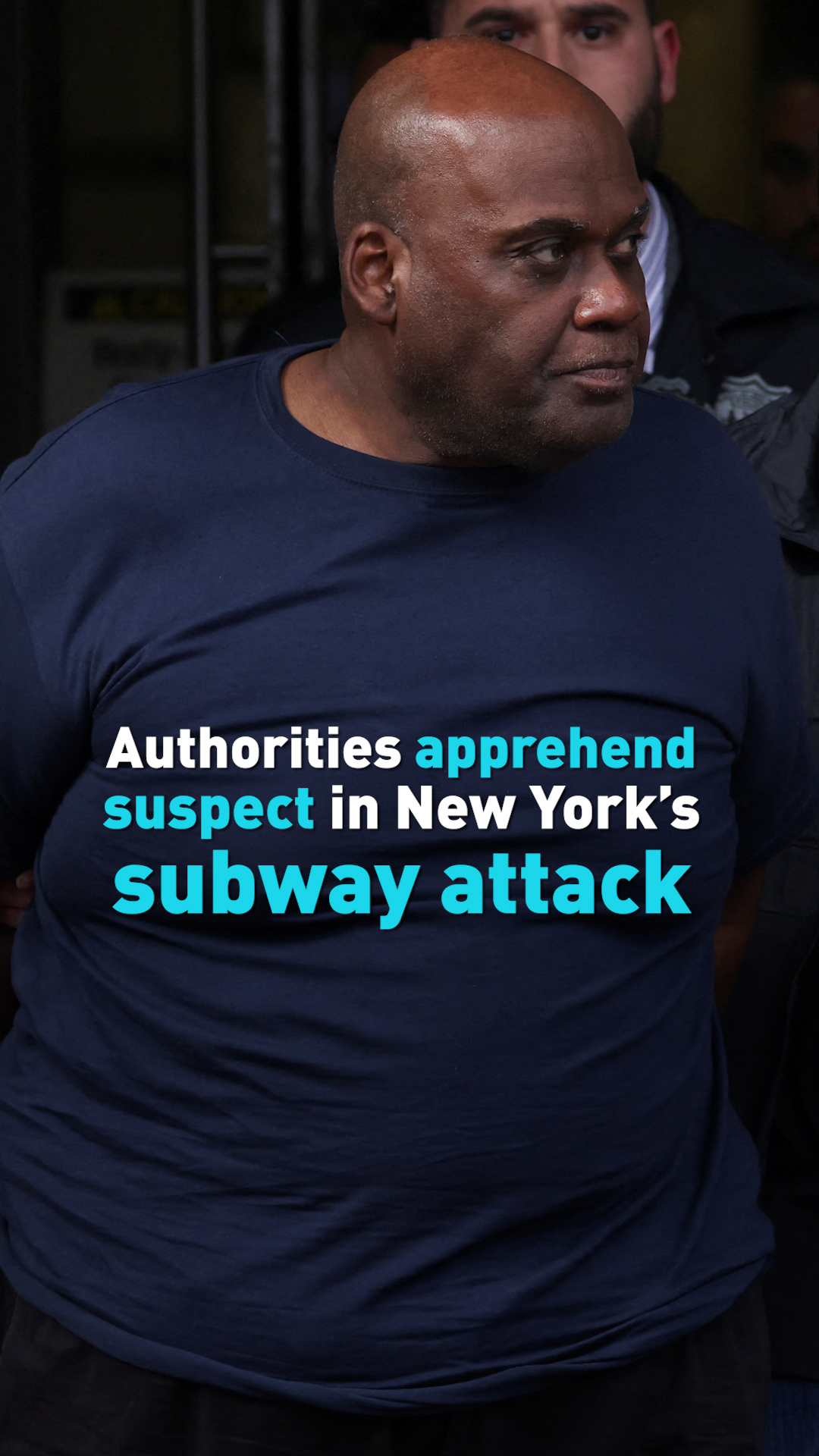 The man suspected of shooting 10 commuters on a subway train in Brooklyn, New York City, was arrested on Wednesday after a 30-hour manhunt, authorities said.

The suspect, Frank James, was taken into custody without incident on Wednesday afternoon in Manhattan after police received a tip, New York City Police Commissioner Keechant Sewell said at a press conference.

James, 62, is suspected of setting off smoke grenades and firing a handgun at least 33 times in the subway during Tuesday morning rush hour, police said.

The attack left more than 20 people injured, 10 of them from gunfire, though none were believed to have suffered life-threatening injuries.

James has been charged with violating a federal prohibition on "terrorist and other violent attacks against mass transportation systems," Breon Peace, U.S. Attorney for the Eastern District of New York, told the press conference, adding "if convicted, he will face a sentence of up to life imprisonment." 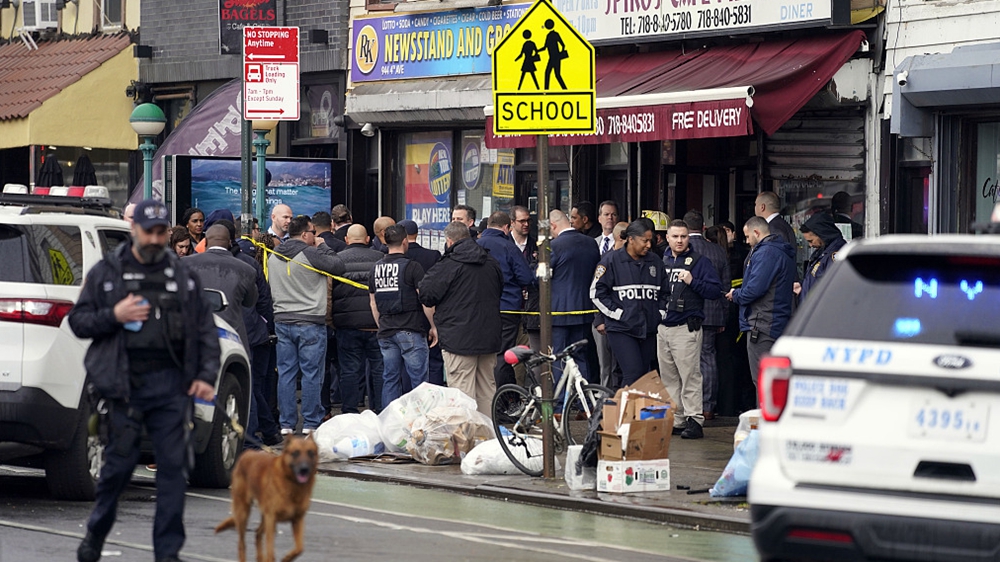 Authorities identified him as a person of interest Tuesday night. On Wednesday, after the investigation linked James to the shooting in numerous ways, police said he was considered the suspect and a wanted fugitive.

A potential motive for the shooting remains unclear.

Tuesday's attack came as the city struggles to cope with a rise in shootings. Citywide shooting incidents increased by 16.2 percent to 115 in March from a year ago, data from the New York City Police Department shows.

Graphics: Gun violence soars in the U.S. during COVID-19 pandemic