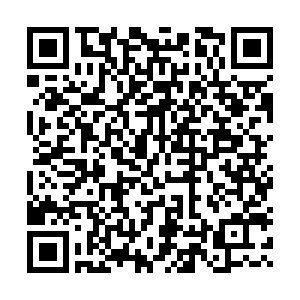 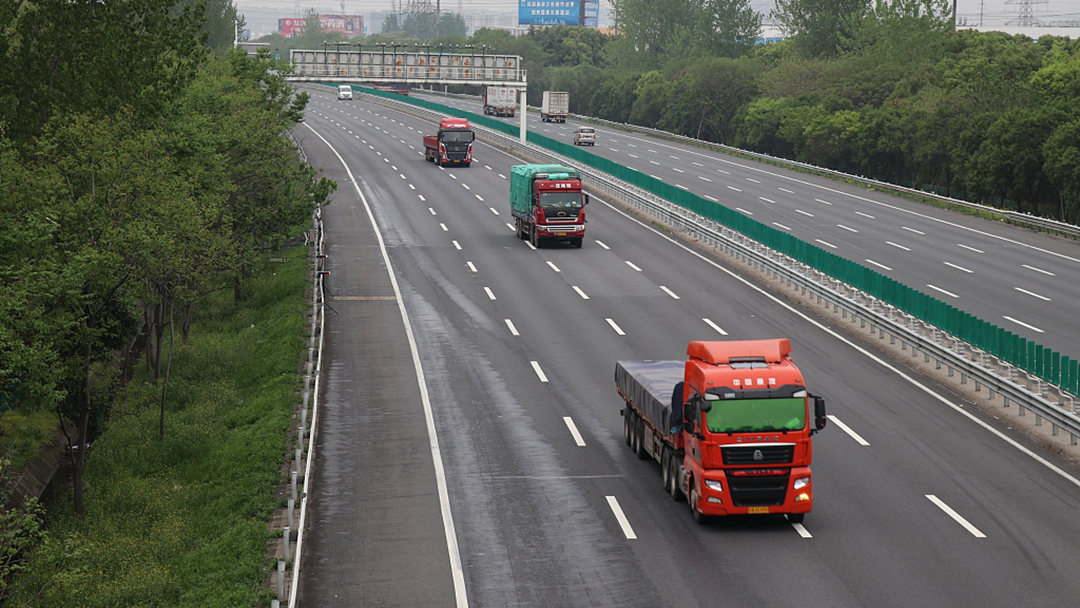 China's Ministry of Industry and Information Technology (MIIT) on Friday said it will take multiple measures to support the stable production of key enterprises in Shanghai, plagued by China's latest COVID-19 surge.

The regulator vows to spare no effort in supporting the smooth operation of the industrial and supply chains.

It pledged to concentrate resources to help companies in industries including semiconductors, auto making, equipment manufacturing and biomedicine to resume work.

The MIIT had identified 666 such companies during an April 5 meeting.

Sales in the world's biggest car market tumbled by 10.5 percent in March from a year earlier to 1.57 million vehicles, data from the China Passenger Car Association (CPCA) showed.

China has introduced stricter measures in containing the spread of the highly contagious Omicron variant in many parts of the country, including Jilin Province and Shanghai.

Jilin and Shanghai, major manufacturing bases for auto part makers and automakers, each takes up 11 percent of the national production, according to the CPCA calculation.

Manufactures are resuming productions in Jilin as the province announced that it has controlled the community spread of COVID-19.