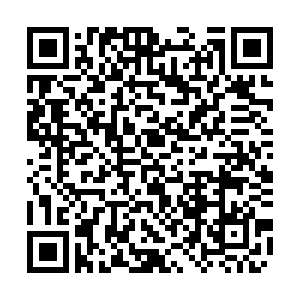 U.S. lawmakers including Senator Bob Menendez and Senator Lindsey Graham landed in Taiwan earlier, and according to reports, the delegation will meet with Taiwan leader Tsai Ing-wen on Friday.

"The visit of the above-mentioned members of the U.S. Congress to Taiwan gravely violates the one-China principle and the stipulations of the three Sino-U.S. joint communiques. China firmly opposes this and has lodged stern representation with the U.S. side," said a statement published by Chinese Embassy to the United States website on Thursday.

The embassy called on Washington to immediately stop all forms of official interactions with Taiwan and avoid sending wrong signals to the "Taiwan independence" separatist forces, saying the moves have further "undermined China-U.S. relations as well as peace and stability across the Taiwan Strait."

"The Chinese side will continue to take strong measures to resolutely safeguard its sovereignty and territorial integrity," the statement read.

Ma Xiaoguang, a spokesperson for the Taiwan Affairs Office of the State Council, on Friday urged the U.S. government to fulfill its commitment to not support "Taiwan independence" with real actions instead of saying one thing and doing another.

For some time now, the U.S. administration and Congress have been making repeated provocations on the Taiwan question and increasingly playing the "Taiwan card," attempting to "use Taiwan to contain China" and obstruct China's complete reunification and its process of national rejuvenation, said Ma.

He pointed out that Taiwan's Democratic Progressive Party (DPP) authority and separatist elements advocating "Taiwan independence" ingratiated themselves with the visiting U.S. lawmakers.

"The move cannot change the fact that Taiwan is a part of China, nor can it stand in the way of the complete reunification of the motherland and the rejuvenation of the Chinese nation," Ma added.

Noting that China has made solemn representations to the U.S. regarding the U.S. lawmakers' visit, a Chinese military spokesperson on Friday slammed the U.S. side over its provocative acts and urged the country to stop sending wrong signals to "Taiwan independence" separatist forces. 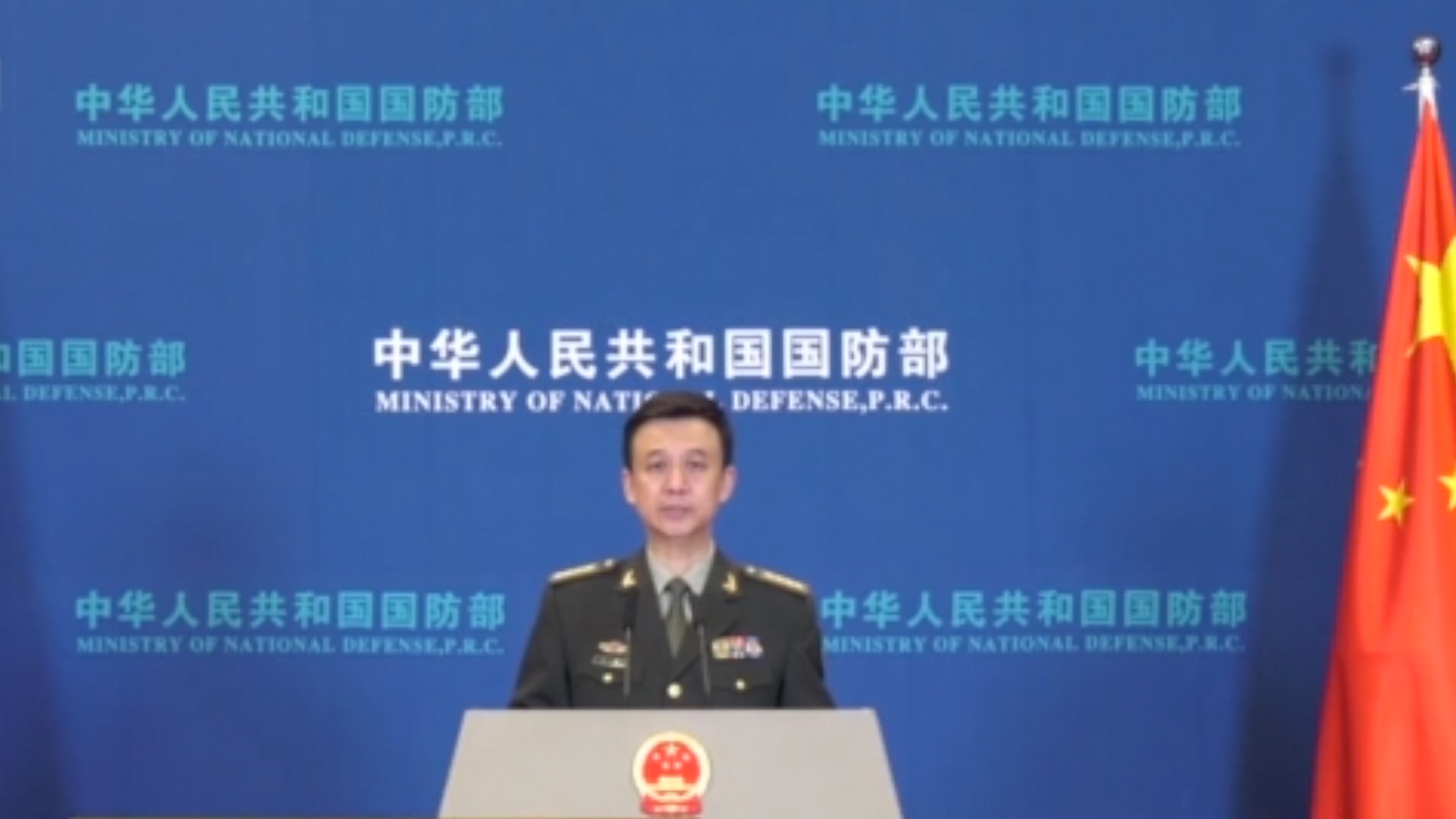 Wu Qian, spokesperson for the Ministry of National Defense, said the U.S. acts have seriously undermined the political foundation of China-U.S. relations and escalated the tension across the Taiwan Straits.

Referring to the recent Chinese People's Liberation Army (PLA)'s military activities in the Taiwan Straits, Wu said they were necessary actions amid the current security situation across the Straits to safeguard national sovereignty and security.

The PLA will take all necessary measures to thwart any form of interference by external forces and separatist attempts for "Taiwan independence," and resolutely defend China's national sovereignty and territorial integrity, he added. 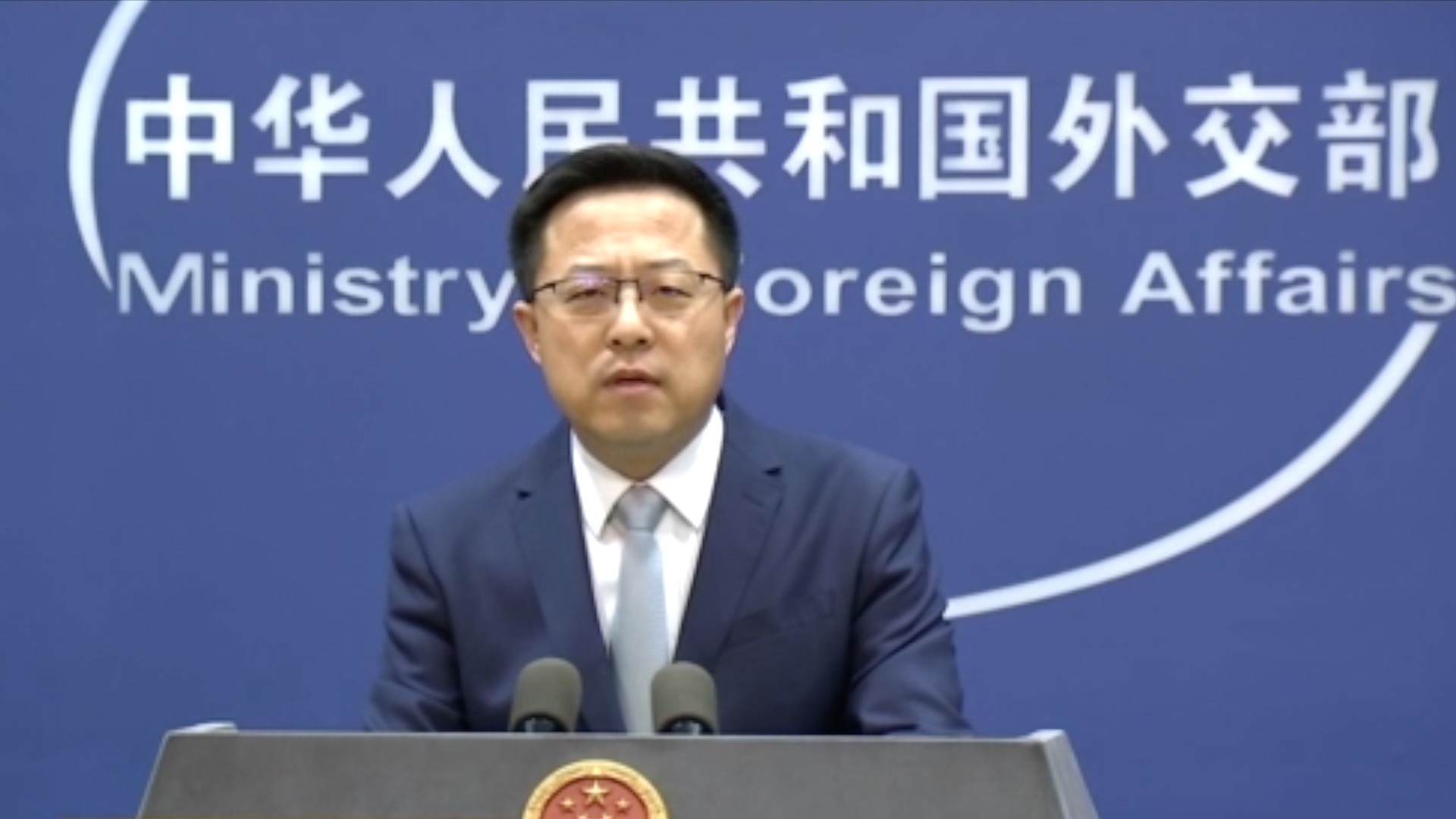 Chinese Foreign Ministry spokesperson Zhao Lijian on Friday reiterated that the U.S. side should stop official exchanges with the Taiwan region, adding that U.S. lawmakers should not make irresponsible comments.