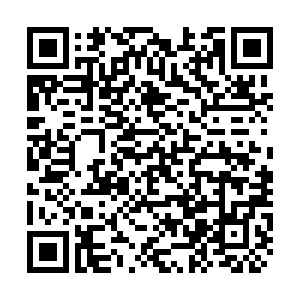 In the upcoming week, the 2022 Boao Forum for Asia Annual Conference will kick off on April 20, and France will decide whether its incumbent president deserves another five-year term or whether to hand far-right candidate Marine Le Pen a term.

2022 Boao Forum for Asia annual conference
Themed "The World in COVID-19 & Beyond: Working Together for Global Development and Shared Future, the Boao Forum for Asia 2022 Annual Conference will be held online from April 20-22 in Boao, a coastal town in China's southernmost Hainan Province, according to official announcements.

Founded in 2001, the forum is a non-governmental and non-profit international organization committed to promoting regional economic integration and bringing Asian countries closer to their development goals.

Macron vs. Le Pen round two - the rematch

As in 2017, the second round of 2022 France's presidential election will see Emmanuel Macron face off against Marine Le Pen on April 24, 2022. In the first round of voting, incumbent President Macron received 27.8 percent of the votes, while Le Pen received 23.2 percent.

Five years ago, Centrist Macron beat far-right Le Pen by a landslide in the second round after receiving 24.01 percent to Le Pen's 21.3 percent in the first round.