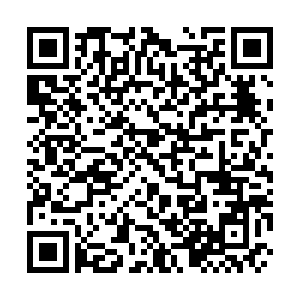 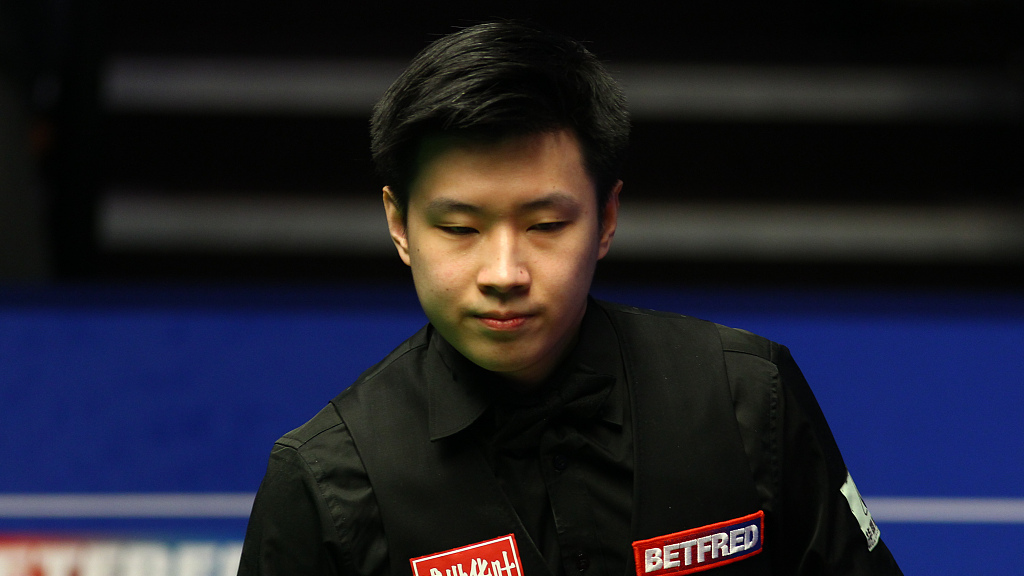 Currently ranked seventh in the world, Zhao rose to fame after the UK Championship in December 2021, clinching his first Triple Crown title. He then won the German Masters in January 2022, outplaying compatriot Yan Bingtao in the final.

Zhao, 25, easily led Clarke 7-2 after Saturday's session, and took three frames in a row on Sunday to reach the last 16.

"This is my first win at the Crucible, so I'm very happy," Zhao said after the match. "I need more confidence for the next match, so this win is very important to me."

"Even when I was 9-2 up I still felt pressure and I needed to finish the match quickly so that the pressure didn't build," said Zhao.