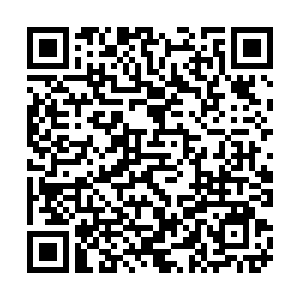 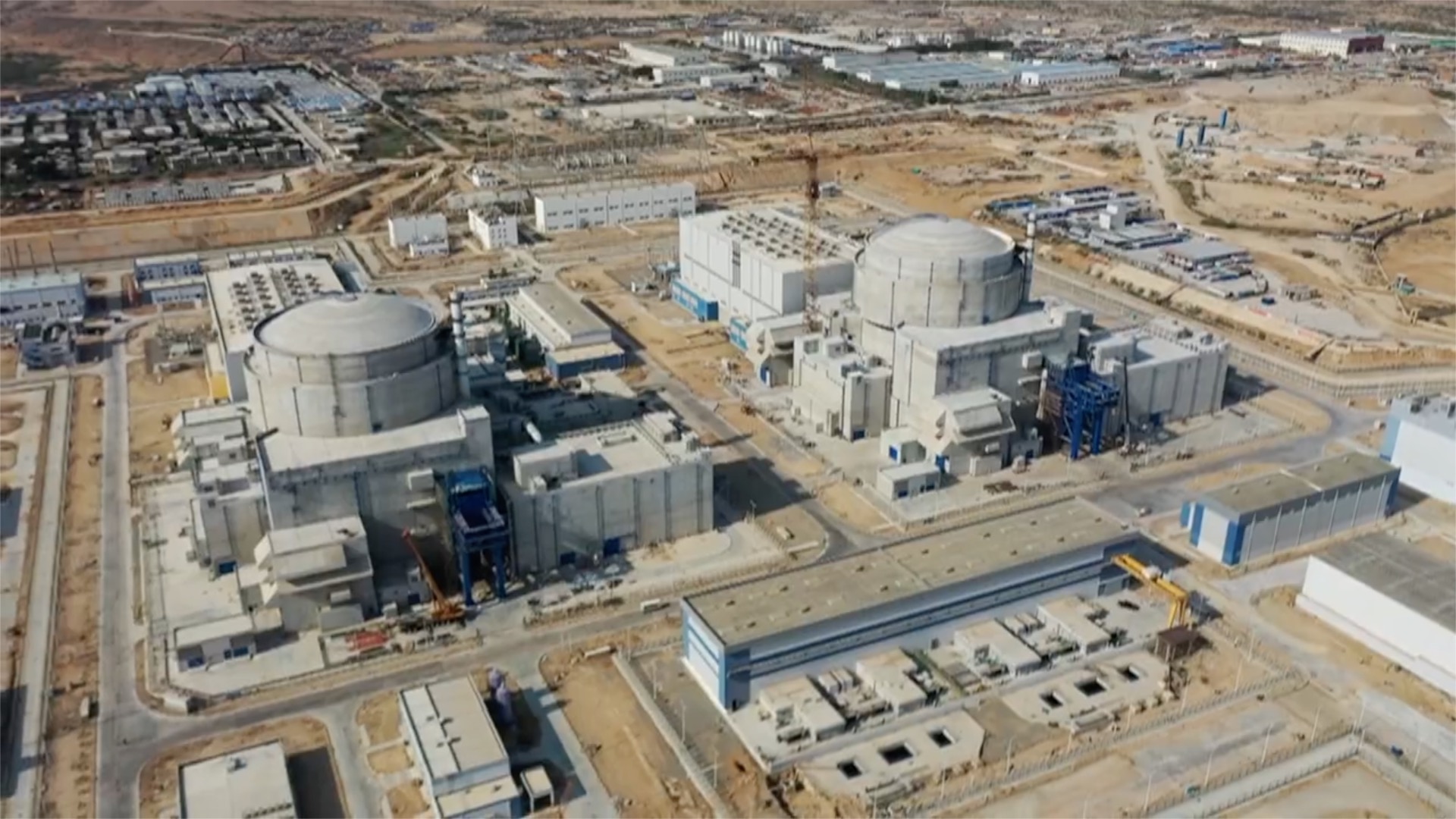 The K3 unit of the Karachi Nuclear Power Plant (or KANUPP) is the fourth nuclear power unit in the world to use the Hualong One reactor, China's self-developed third-generation reactor.

Similar to the K2 unit that was also constructed with assistance from CNNC, the K3 unit will produce 1,100 megawatts of clean energy. Each Hualong One nuclear generator has an installed capacity of 1.16 million kilowatts and is expected to generate about 10 billion kilowatt-hours of electricity every year, enough to meet the power demand of 4 million families, according to the corporation.

KANUPP is the first overseas demonstration project of Hualong One. The K3 unit started construction in May 2016 and was first connected to the grid in March 2022.

The construction of the project has also boosted the local economy and related industries, the corporation said.

Two nuclear power units using Hualong One reactors are in operation in China.