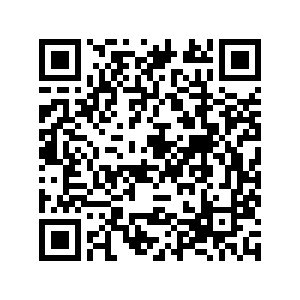 Marine Le Pen has been in the political spotlight for most of her adult life.

The daughter of notorious far-right leader Jean-Marie Le Pen has been on a dramatic journey as part of an unusual political dynasty, gradually smoothing the roughest edges of her father's rhetoric and policies from the platform of the party he founded and seeking to do what he could not – become president of France. 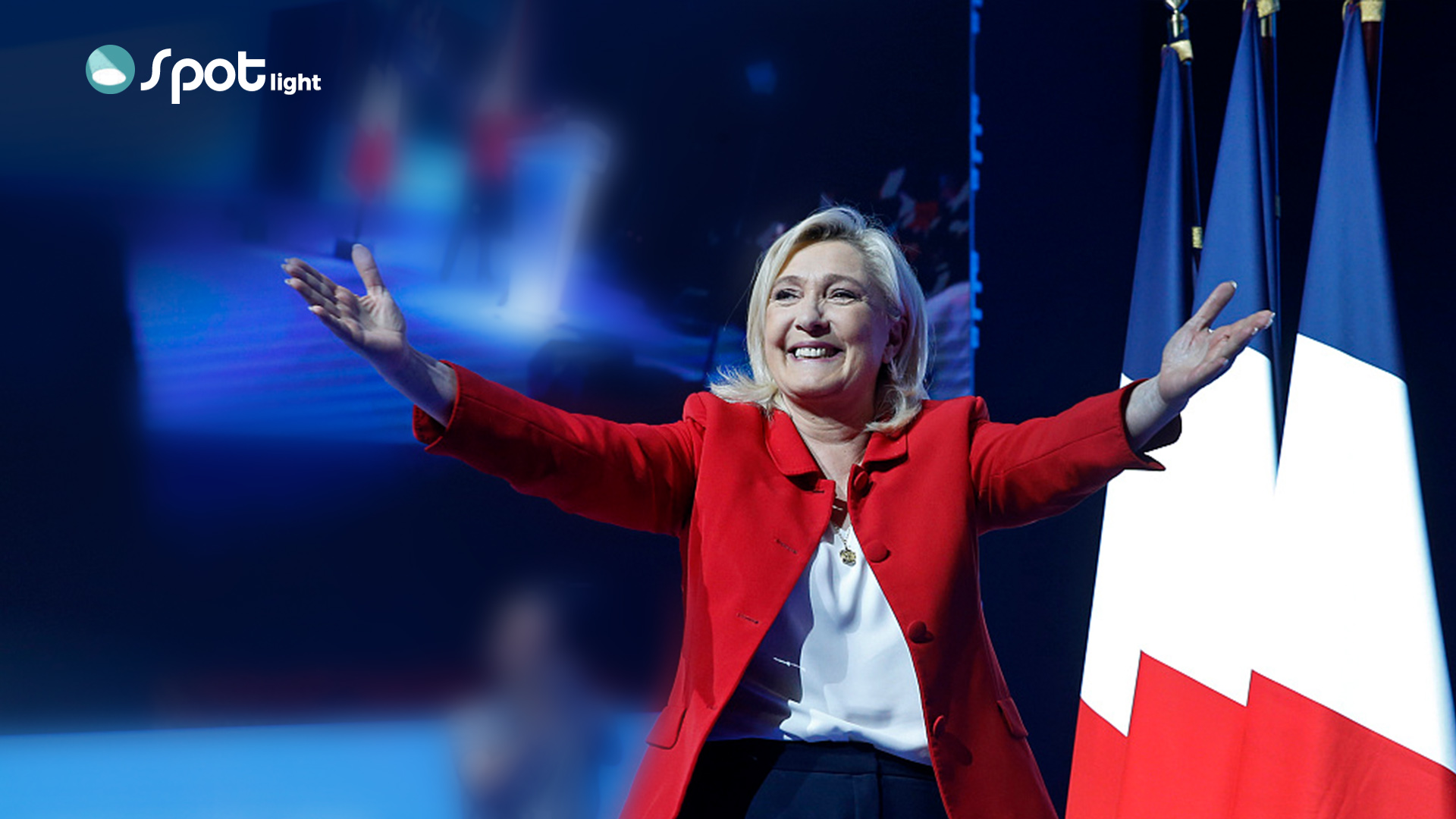 Le Pen has worked hard to rebrand her party as part of the mainstream, a detoxifying mission that has involved expelling her father from the party, changing its name from National Front – synonymous with the far-right – to National Rally, an embrace of cost-of-living policies, the downplaying of hardline anti-immigrant stances, and attempts to soften her own image with, among other things, tales about her seven cats.

The rebrand has been a qualified success in electoral terms for Le Pen, who has been married twice. Having been knocked out in the first round of the presidential election in 2012, she made the final two in 2017 and bettered her first-round vote share by around two points in 2022, perhaps aided by a rightward shift in the political climate in France and the hardline right-wing candidacy of Eric Zemmour. 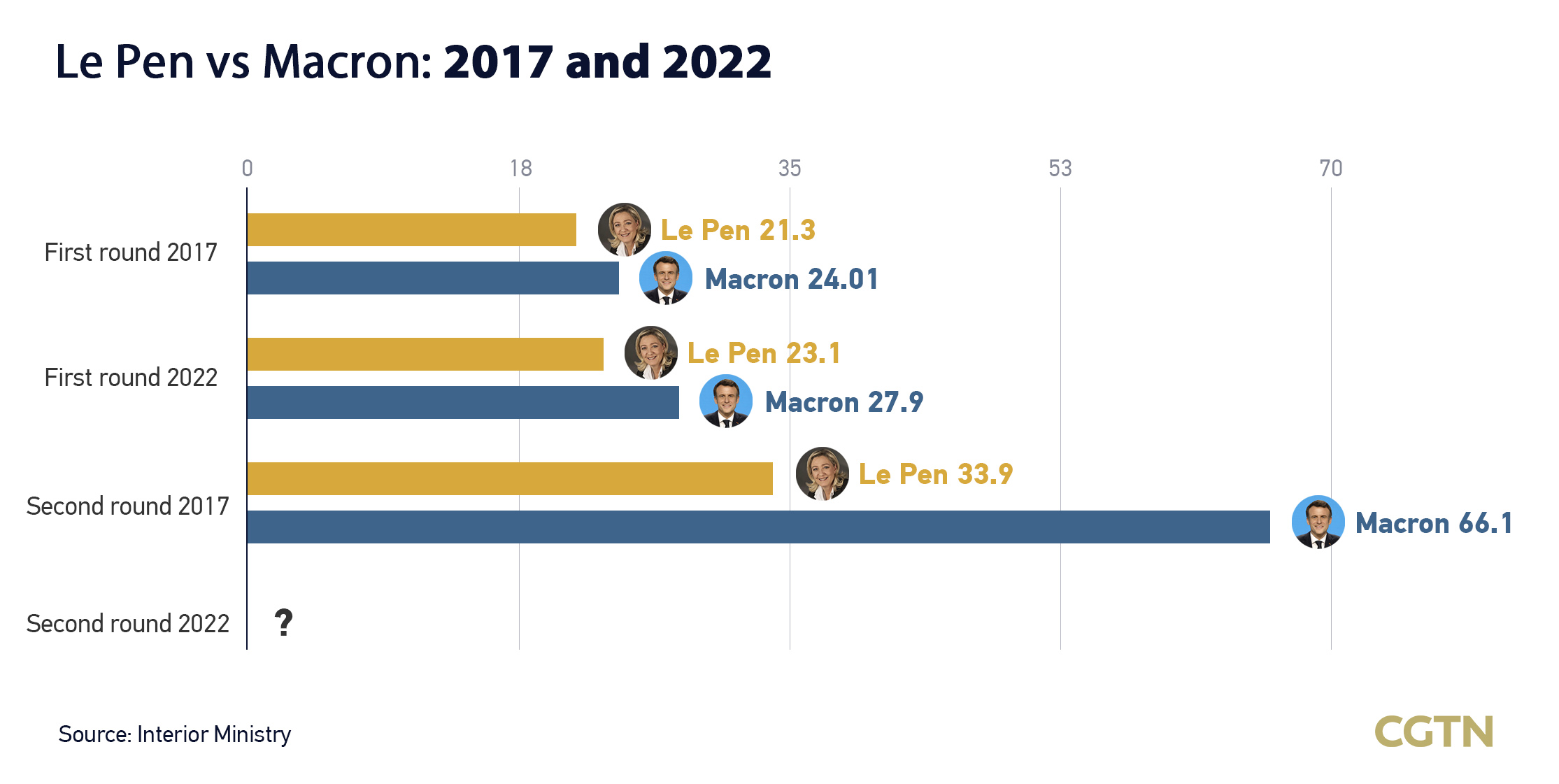 The 53-year-old Le Pen lost to Emmanuel Macron by over 30 points in the second round in 2017, but the polls suggest a much closer result is possible on April 24.

A Reuters aggregate of polls puts her eight points behind the incumbent president, a significant but not insurmountable margin, while individual polls in the past weeks have had the gap at just two points.

Le Pen, a trained lawyer and former member of the European Parliament, was in a weak position going into the runoff election in 2017 against the fresh-faced Macron, who went on to become France's youngest president, but the nail in the coffin was her performance in the one-on-one debate with the former banker and Socialist finance minister.

The debate rematch on Wednesday night is expected to attract an audience of millions. Macron outshone Le Pen in 2017, but having admitted she "failed" the test five years ago she is likely to be much better prepared this time around.

High on her list of talking points will be energy prices and purchasing power, the themes she has emphasized in an attempt to broaden her working-class support and win over some of the 7.7 million votes won by left-wing firebrand Jean-Luc Melanchon in the first round, a bloc also heavily courted by Macron. 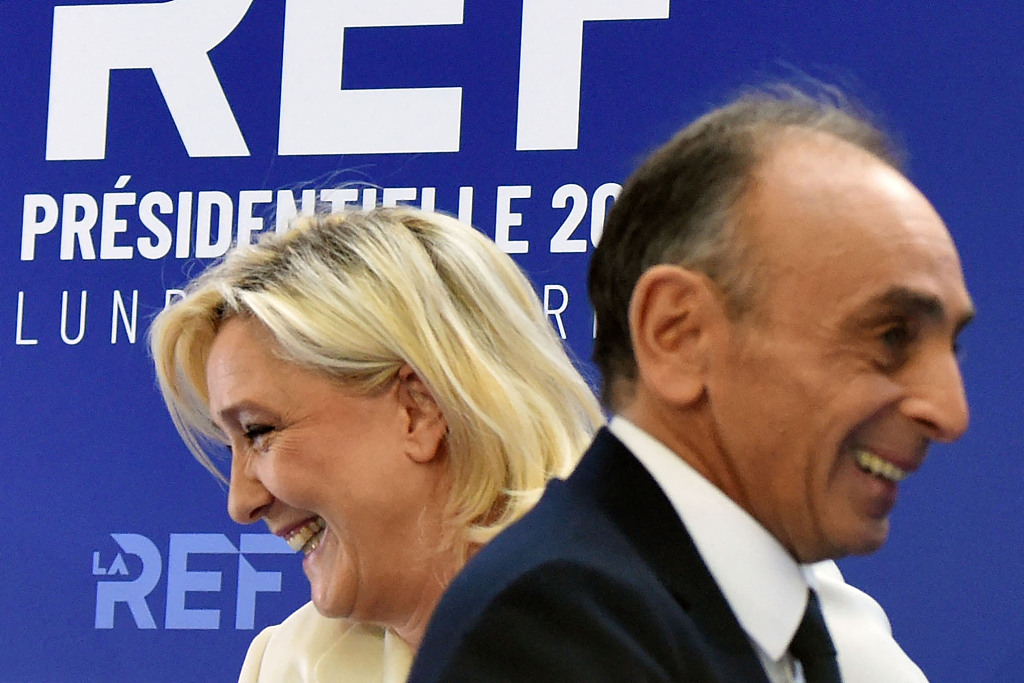 Marine Le Pen and Eric Zemmour pass each other as they present their economic campaign programs to the French employers' association Medef in Paris, February 21, 2022. /CFP

Marine Le Pen and Eric Zemmour pass each other as they present their economic campaign programs to the French employers' association Medef in Paris, February 21, 2022. /CFP

Le Pen is in a strong position to win many of the almost 2.5 million votes that went to Zemmour, whose support fell away as polling day approached despite a highly visible campaign that featured former supporters of the National Rally leader including her own niece, Marion Marechal-Le Pen.

"Just like in 2012, when she benefited from a positive comparison with her father's excesses, Marine Le Pen is able to capitalize on Zemmour's extreme radicalism, which in contrast makes her come across as calm, composed, open-minded and less divisive," Cecile Alduy, a research associate at Sciences-Po in Paris, told France 24.

Zemmour's harder-edged campaign helped soften Le Pen's by comparison, but she has also retained policies likely to appeal to his voters, including a proposal to hold a referendum on immigration, ban the wearing of the headscarf in public places, only process asylum applications abroad and increase prison places.

How has Ukraine reshaped the French presidential race?

With a promise to scrap wind turbines and end subsidies for renewable energy, she'll win few votes from the Green Party's Yannick Jadot while supporters of the Republican candidate Valerie Pecresse's moderate conservatism are unlikely to jump to Le Pen. Many of those 3 million votes are likely to go to Macron.

So it is the battle for supporters of Melanchon – who has urged that "not a single one of his votes" should go to Le Pen, but has also not backed Macron – that are likely to be pivotal in the second round.

The National Rally leader has concentrated her campaign on appealing to the working class and pocketbook issues, campaigning in market towns, general avoiding big rallies and focusing on food inflation and the rising cost of petrol. Her policy solutions include significantly reducing tax on fuel and a range of everyday essentials and ending income tax for under-30s. Le Pen has dropped some of her more strident approaches to foreign policy, including exiting the European Union, but heavy skepticism of the bloc in its current state remains and she would challenge to the status quo in Brussels if elected with her proposal to repurpose the EU as an alliance of sovereign nations.

The conflict in Ukraine, meanwhile, has seen her approach to Russia come under the microscope. Her party has received loans from a Russian bank in the past and she held talks with Russian President Vladimir Putin in Moscow before the 2017 election – a photo from which has appeared on her campaign literature – and has backed Russia's position on Crimea.

Le Pen says she is on the side of Ukraine in the current conflict, while arguing that France should not send weapons to support the Kyiv government and should continue to buy Russian gas. She also wants to withdraw France from NATO's integrated command structure and sharply criticized the organization.

For Western countries and alliances, a Le Pen presidency would bring fresh challenges, but for her supporters, that's part of the appeal, as she tries for a third time to become the first woman to win the keys to the Elysee Palace.