Download
Explainer: What is stagflation and why is it feared?
By Chen Yurong 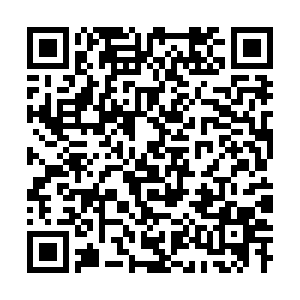 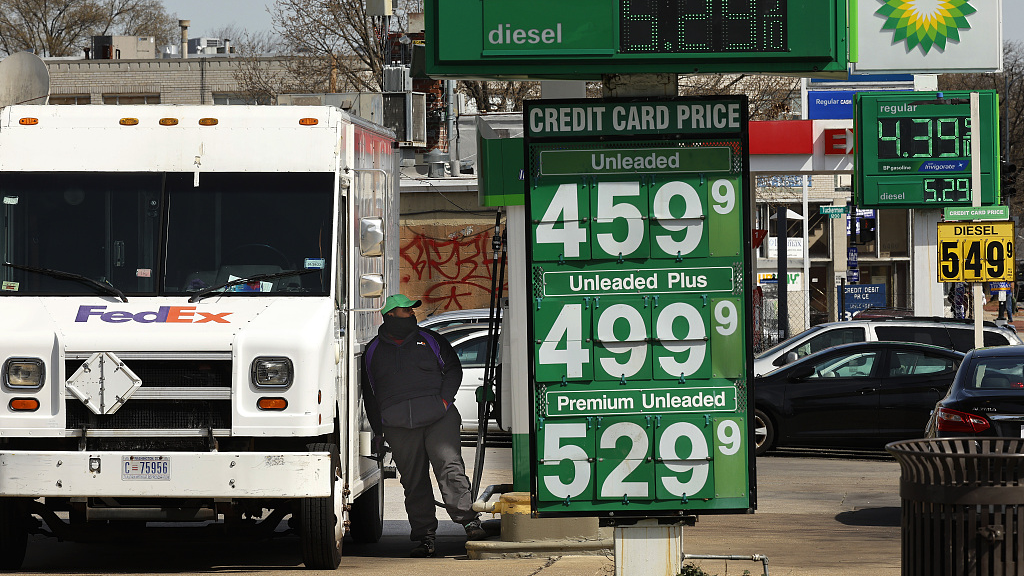 As inflation hits new peaks in the U.S. and Europe, investors and economists are raising alarms about the risk of stagflation.

Consumer prices in the eurozone surged by an annual rate of 7.5 percent, an all-time peak, while the U.S. inflation rose to 8.5 percent, hitting a 41-year high, in March.

"We are going to have a period of stagflation," Ray Dalio, Bridgewater Associates founder, said in a recent interview for Yahoo Finance Presents.

Stagflation risks have also forced investors like Amundi, abrdn and Vanguard to sink billions of dollars into hedges in preparation for potential headwinds, Bloomberg reported.

So what is stagflation exactly? Here are some quick takes on its meaning, causes and cures.

"Stagflation is characterized by slow economic growth and relatively high unemployment – or economic stagnation – which is at the same time accompanied by rising prices (i.e. inflation). Stagflation can be alternatively defined as a period of inflation combined with a decline in the gross domestic product (GDP)," according to Investopedia. 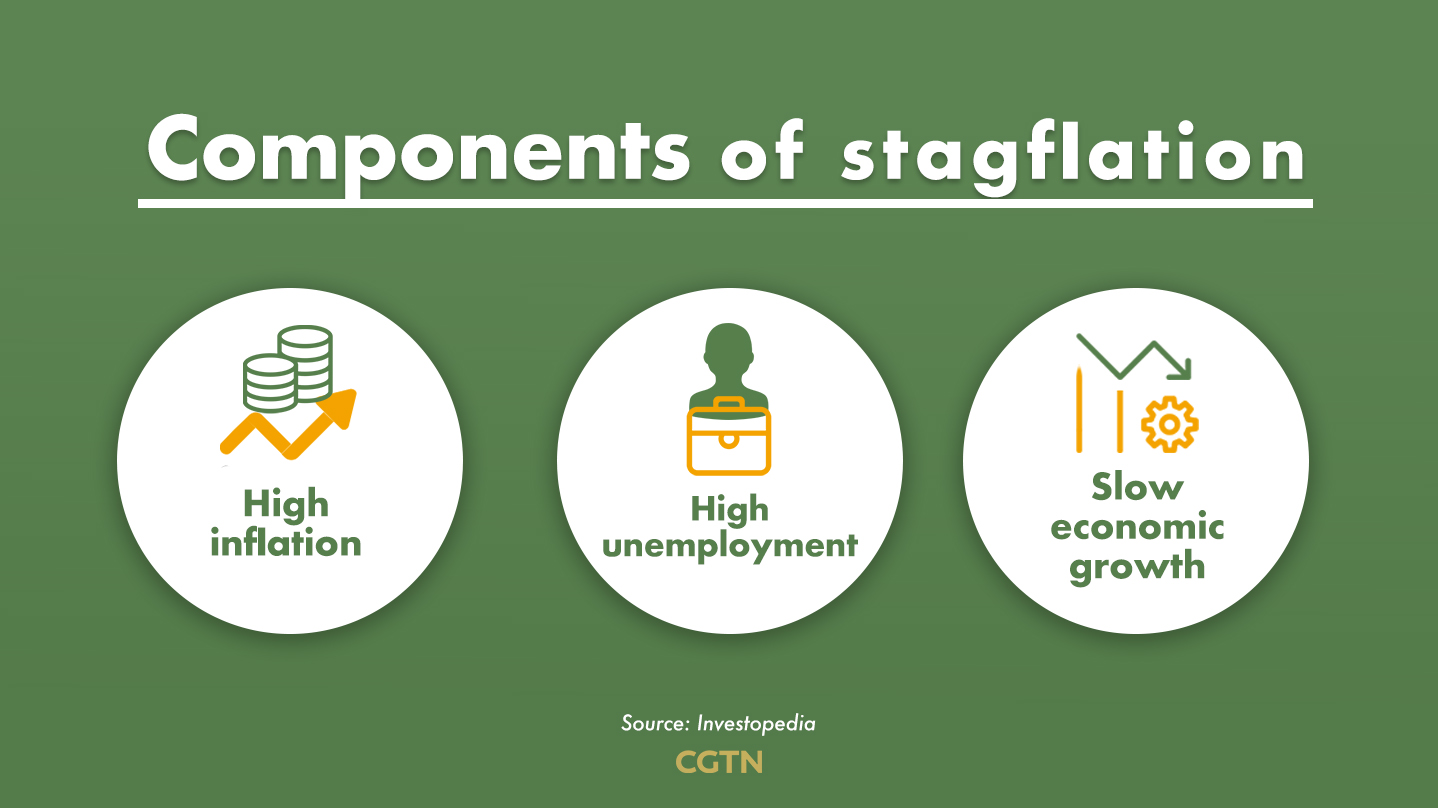 Wang said it is the worst form of economic crisis not only because poor people suffer most from surging food and energy prices, but also because it makes it difficult for the government to implement counter-cyclical macro policies – expansionary monetary and fiscal policies drive up inflation while interest rate hikes eventually lead to unemployment.

"It's a difficult policy trade-off, and often is subject to political considerations rather than economic ones," she said.

Major Western countries and all emerging markets are facing the risk of stagflation with the exception of China, according to Wang.

China so far does not have the risk of inflation due to its strong production and supply chain coupled with a depressed domestic consumer market due to COVID- 19 control, she explained.

Wang said the nature of stagflation that observers see on the horizon will be similar to the one that the U.S. experienced in the 1970s – over-relaxed monetary policy and labor shortage.

The differences, however, lie in the asset prices, Wang said. She explained the 1970s saw the collapse in stock and housing prices but the trend is reversed this time, citing a strong U.S. stock market and price surge in housing sector.

Jeremy Stevens, an international economist for the Standard Bank Group, took the point further by saying that the balance of inflation has shifted from assets to goods and services. "With globalization retreating and QE (quantitative easing) ending, the boot is on the other foot," he said.

The soaring inflation in the U.S. was pushed up by skyrocketing energy and food prices, supply constraints and strong demand.

In past periods of high inflation in the 1990s or 2000s, the Fed did not have to worry about supply and therefore might have only taken a relatively modest tug on demand to address any inflation problem. However, this method won't work the same way today, according to Stevens.

Given the pandemic-hit supply, "reducing demand modestly will be like pushing on a piece of string; inflation will remain elevated," Stevens said. "In this scenario, we will see stagflation."

A survey by the National Federation of Independent Businesses, a small business association in the U.S., showed that 49 percent of surveyed firms were pessimistic about the economy over the coming year. Stevens said the outcome was the worst reading from this survey, even worse than during the pandemic and the global financial crisis.

"We think it is saying something that small firms think prices will continue to surge when the economy is in as much danger as they seem to expect. It may also be a sign that recession is likely and not just a theoretical requirement to rid the economy of inflation," he told CGTN.

Goldman Sachs recently predicted the U.S. recession odds at 35 percent in the next two years.

Policymakers need to adjust policy in the same way as they eventually did following the averse oil supply shocks of the 1970s, which is to lift rates, Stevens said. "We think this is what they will do even if some, notably the ECB drag their feet at first."

However, given the multidimensional components of stagflation, monetary policy alone cannot tackle it.

"Monetary policy can either tackle inflation or recession, but not both," Wang said.

Hiking interest rates to rein inflation won't be effective because inflation in the developed market is not due to weak demand but a shortage of energy and goods supply, she said.

Wang argued that a more feasible solution for the U.S. would be to lower tariffs, particularly with its largest trading partner China, and release more oil reserves into the market to tame energy prices.