Download
Chart of the Day: What the U.S. is spending in military aid to Ukraine in its conflict with Russia
CGTN 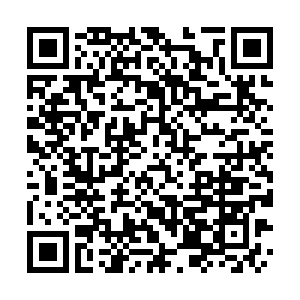 The Biden Administration is expected to announce another military assistance package for Ukraine in the coming days, sources familiar with the matter said on Tuesday.

The latest aid package worth $800 million is roughly the same size as one announced by the White House last week. But details were still being worked out, one U.S. official, speaking on condition of anonymity, told Reuters.

Since Russia launched its "special military operation" against Ukraine in February, the U.S has given over $2 billion in military assistance to Ukraine. The total aid will exceed $3 billion if this week's package is as much as reported.

The recent package of assistance contains weapons systems the U.S. has already provided and new capabilities tailored to Ukraine's needs, according to the statement released by the U.S. Department of Defense.

In a diplomatic note last week, Moscow warned the U.S. and NATO allies against sending the "most sensitive" weapons for Kyiv to use in the conflict with Russia, saying such shipments were "adding fuel" to the situation and could come with "unpredictable consequences," the Washington Post reported.

A foreign ministry spokesperson in Moscow confirmed Russia had sent diplomatic notes to the United States and other nations about supplying weapons to Ukraine but did not say what the messages contained, Interfax news agency reported.