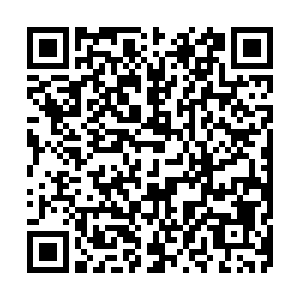 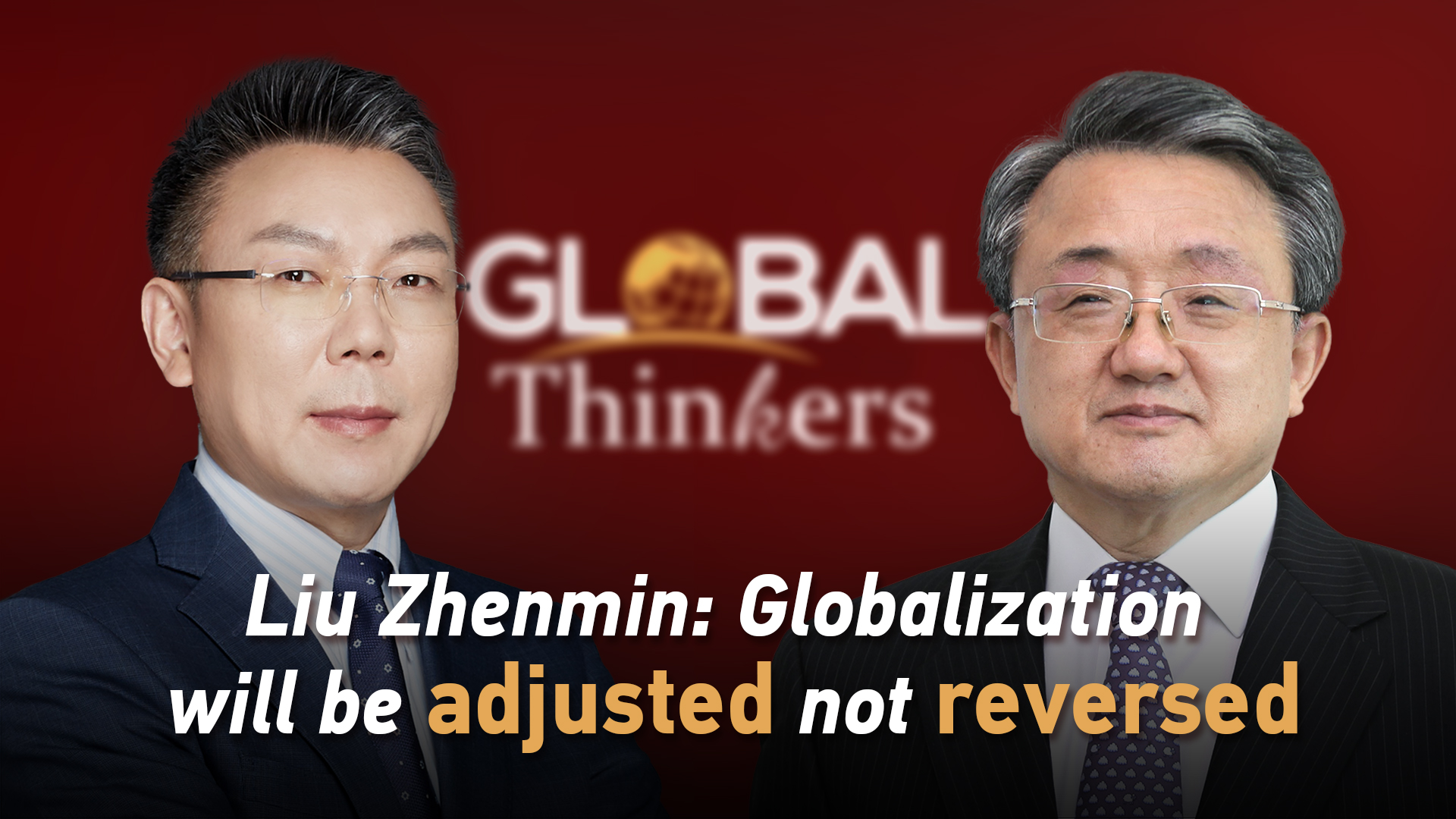 Editor's Note: Liu Zhenmin, UN Under-Secretary-General, sits down with CGTN anchor Xu Qinduo. He says that global production and trade will be adjusted, but the trend of globalization is difficult to reverse. He also adds that the world today is highly interdependent, and in the future, there will be more regional trade. Views expressed in the video are his and do not necessarily represent those of CGTN.

Actually, I think in the real world, globalization [is] already a daily life for every country and for every person. So even Russia and Ukraine, they have been already integrated into this globalization since the dissolution of the Soviet Union, and since their independence. So [it's] unfortunate that the Ukrainian war has caused another problem that Russia is now gradually to be isolated due to the sanctions. But I think, globally speaking, the economic globalization has already resulted in the economic integration of all countries. Over the past decades, especially the last 30 years, globalization already boosted growth, encouraged innovation, reduced poverty, and improved mobility across the world.

People will say: what about the impact of this Ukrainian crisis? Some people talking about, whether we are come to the end of the post Cold War world order or, especially, trade order, economy order. I think globalization would be adjusted, especially in view of this production and trade. But these powerful economic forces of comparative advantage and harnessing the production efficiency will be difficult to reverse.

People always say, especially for the business community, their investments are seeking profits. So that's why I think it'll be difficult to force businesses to go somewhere they don't like to. Even during the pandemic, the global supply chain has been affected, in certain aspect been disrupted and not fully recovered even until now. International transportation, especially sea-borne transportation, has not fully recovered. That has caused the rise of the freight price. But I think it'll be... The world has already been highly interdependent. Even for last year, you cannot imagine the U.S.-China trade increased because of the demand of the market. So at certain time, I think even the government policy will not stop this, the impulse.

People are talking, I heard some Latin American countries, they are talking about whether we can develop our fertilizer manufacturing, because they are now, depending on fertilizer imports from Russia and Ukraine. And now they [are] affected due to the crisis. They are thinking for that, but it'll take time. So that's why I think my conclusion is that, the production, supply, trade would be more or less adjusted. There will be more regional trade. I think you can see that even last year or even during the last two years, China-ASEAN trade increased dramatically. So it means trade within the region is becoming more convenient, cheaper. I think it'll be this kind of phenomenon that the world needs to take care. But this cannot reverse the global trade, reverse global supply chain and reverse the economic globalization. So people and all countries should continue to be confident that globalization has already become a daily life. This cannot be regressed.