Download
This is China: What has Xi Jinping spoken about at the Boao forum?
CGTN 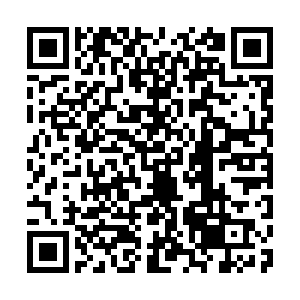 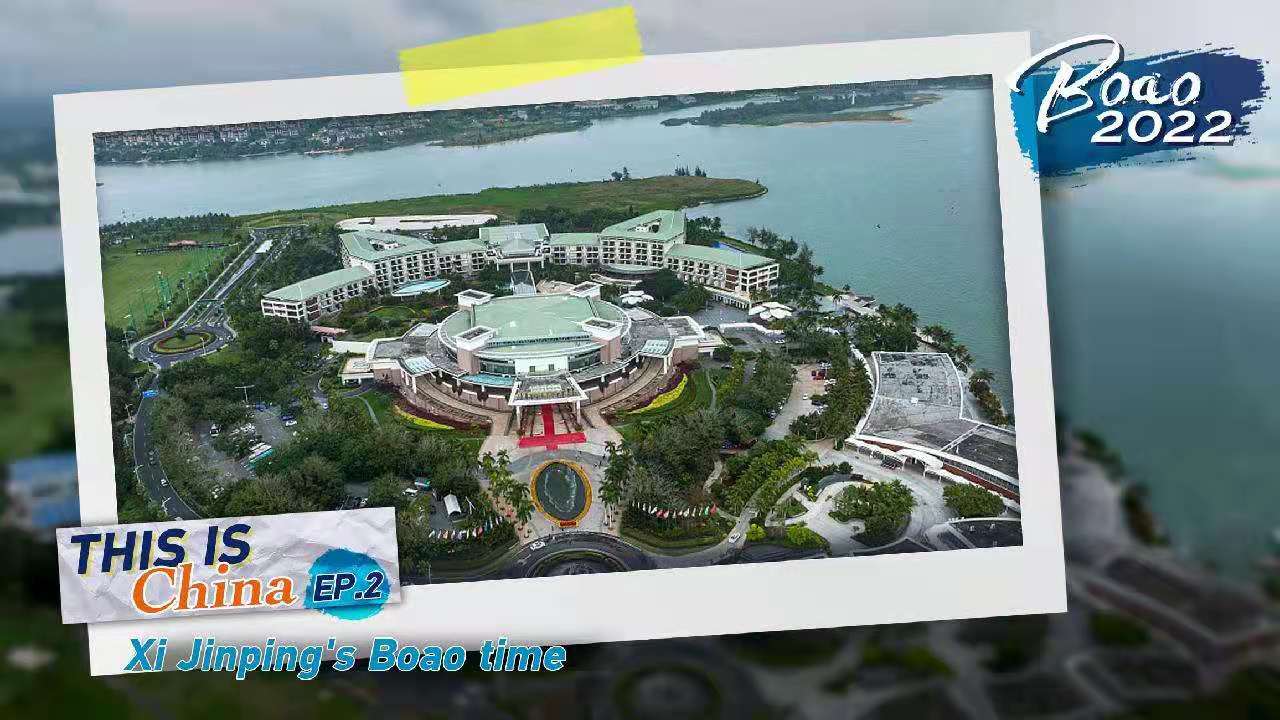 On April 20, the Boao Forum for Asia (BFA) will hold its annual conference in Boao, a coastal town in China's southernmost province of Hainan.

Last year, on the 20th anniversary of the forum, Chinese President Xi Jinping delivered speeches via video link, which marked the fifth time he attended the BFA.

Analysis of the five keynote speeches reveals that cooperation, peace, the global economy, green development and the Belt and Road Initiative were the most frequently used key terms. 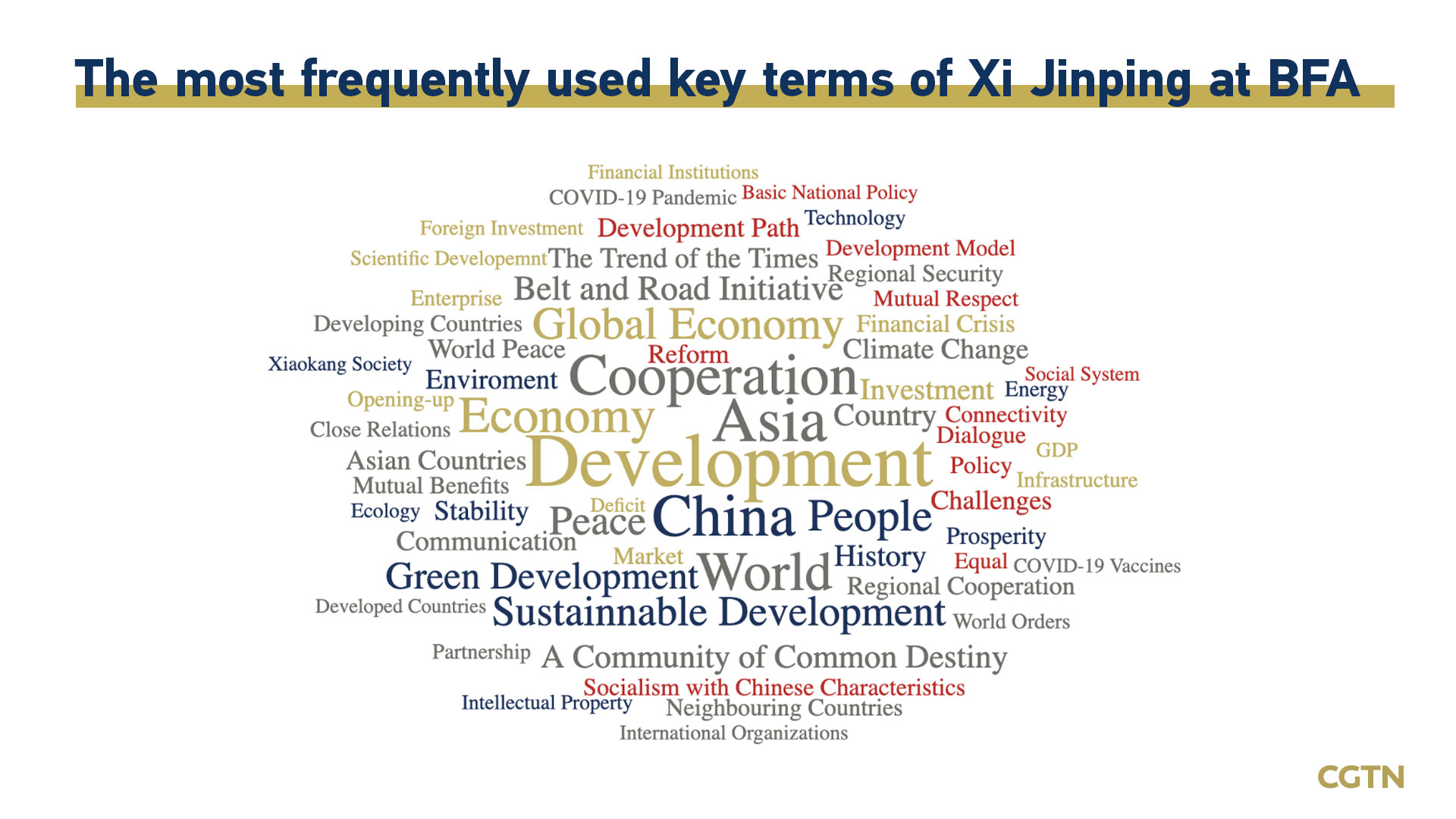 Defender of cooperation and peace

In a rapidly changing world riddled with various risks and threats, China has always been a firm defender of peace and cooperation.

At the BFA last year, Xi said China will stay committed to peace, development, cooperation and mutual benefit and promote a new type of international relations while noting that instability and uncertainty are clearly on the rise.

In 2022, the world is set to rise to the challenge of profound transformations rarely seen in a century, recurring waves of the COVID-19 pandemic, and a more complex and volatile international situation complicated by the Ukraine crisis.

Xi's proposal for cooperation and peace seems more critical against such a background.

The global economy and the Belt and Road Initiative (BRI) are also frequently mentioned in Xi's BFA speeches.

China has also been a staunch supporter of economic globalization and the multilateral trading system, which is exemplified by its role in facilitating the Regional Comprehensive Economic Partnership's (RCEP) entry into force and its application to join the Comprehensive and Progressive Agreement for Trans-Pacific Partnership and the Digital Economy Partnership Agreement.

RCEP came into effect at the beginning of the year and has already come into force in 12 countries.

From January to March, China's imports and exports with RCEP member countries reached 2.86 trillion yuan ($448.6 billion), an increase of 6.9 percent, accounting for 30.4 percent of China's total foreign trade value, according to the General Administration of Customs.

"With the future in mind, we need to treat nature with respect and treasure our planet. It is important to have a vision of green, low-carbon and sustainable development, and respect, accommodate and protect nature," said Xi in his address to the 2018 BFA in Hainan.

Ensuring a balance between environmental protection and economic development is a challenge for the world, especially for China, the second-largest economy in the world and the fastest-growing trillion-dollar economy.

The country has also announced that it will strive to reach peak carbon dioxide emissions by 2030 and achieve carbon neutrality by 2060, which means it will complete the world's largest reduction in carbon emission intensity and realize carbon neutrality from carbon peaking in the shortest time in global history.